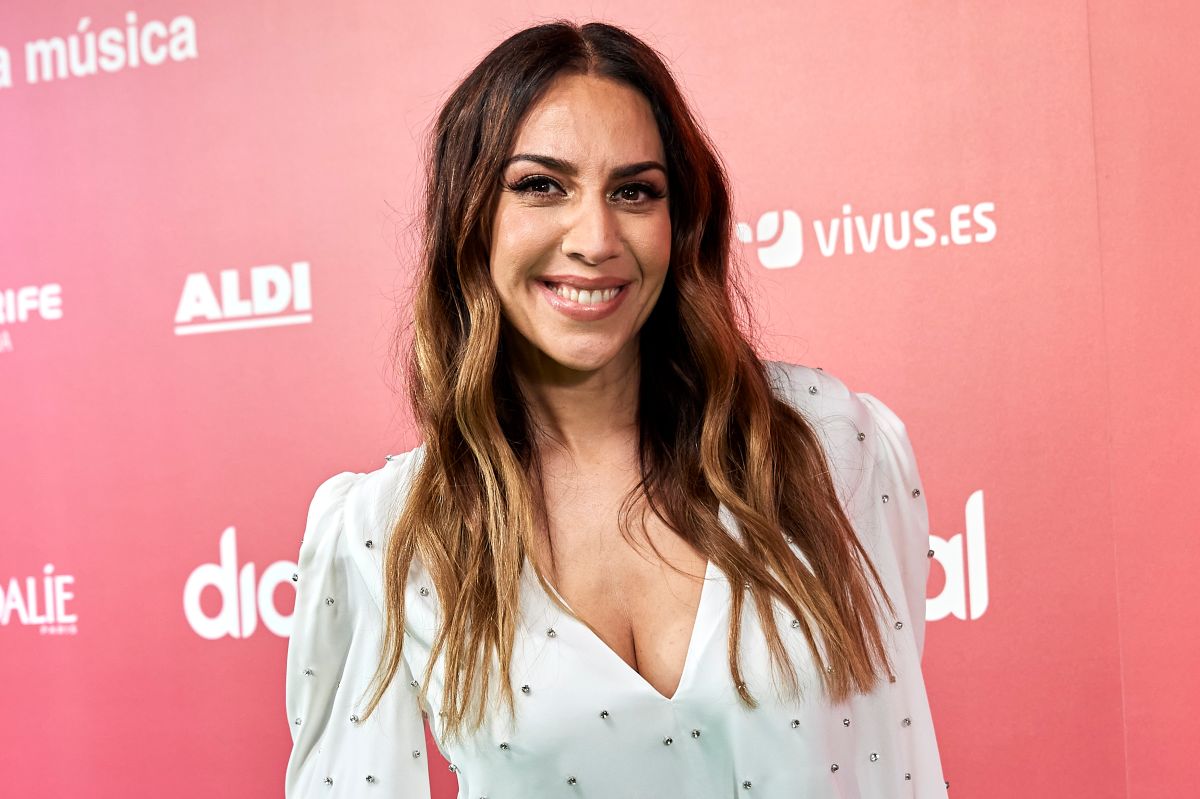 the spanish singer Mónica Naranjo divorced Óscar Tarruella four years ago and it has not been until now that he has decided to put the mansion that they both shared in Spain up for sale.

Naranjo and Tarruella were married for 15 years, their relationship began when he went to the singer’s home to investigate a robberyWell, he’s a criminologist. In addition to maintaining a romantic relationship, he also became Naranjo’s artistic representative.

The end of their relationship was accompanied by the statements of both, who assure that the relationship was not entirely perfect, it was even described as “toxic” and one example is that it took the singer from La Hague four years to decide to put up for sale the enormous mansion called “Villa Naranjo”.

The property It is located in the region of Maresme, a few miles from Barcelona. Its location is privileged, since it is located between the Cordillera Litoral and the Mediterranean.

this village entered the real estate market at a cost of €2.85 million euroswhich is equivalent to more or less $3.21 million dollars.

Naranjo has shown the property on multiple occasions, highlighting in his documentary entitled “Monica and sex”which premiered in 2019.