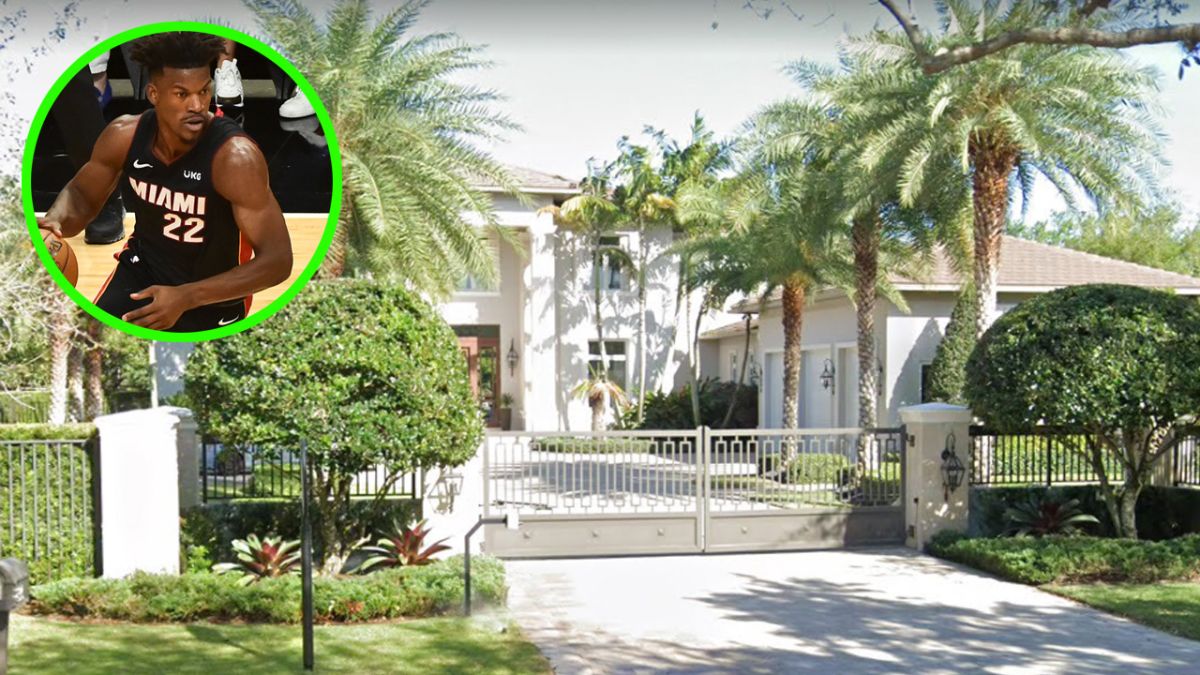 The texan basketball player Jimmy Butler, 31 years old and who in recent months became related to Selena Gomez, sold in recent days the beautiful mansion he owned in Pinecrest, Florida.

The property, for which you paid $ 4.6 million exactly two years ago, it was sold in $ 7.1 million, that is, $ 2.5 million more than what he paid at the time, thus scoring a great deal.

The property, built in 2013, was acquired by the businessman Reshma sohoni, who, without thinking twice, opened the wallet and fell in love with Butler based on millions of greenbacks.

According to the technical sheet, released by various specialized media in the sale of real estate, the house is distributed over two floors and has an area of ​​8,958 square feet, with seven bedrooms, with seven full bathrooms and with a half bath.

The kitchen is very spacious and semi-open. It is equipped with a white cupboard, with high-end appliances, with a central island to prepare food and with a bar that functions as a breakfast area for four people.

If the bar is not large enough to receive all the guests, there is also the possibility of installing a pre-dining table with capacity for eight people.

The master bedroom, where the NBA star player must have slept for several nights, has room for a large bed and a sitting area. It also offers a private balcony, a fireplace, a very extensive walk-in closet and a bathroom with vanity, with its respective double walk-in shower and with a whirlpool bathtub.

Outside, on its 0.83-acre lot, it has a terrace, with extensive green areas, a swimming pool with its respective spa area, a Jacuzzi, a barbecue area, with fruit trees, with children’s games, among other amenities.

“They shot me,” Andrés García confronts armed men in his Acapulco mansion