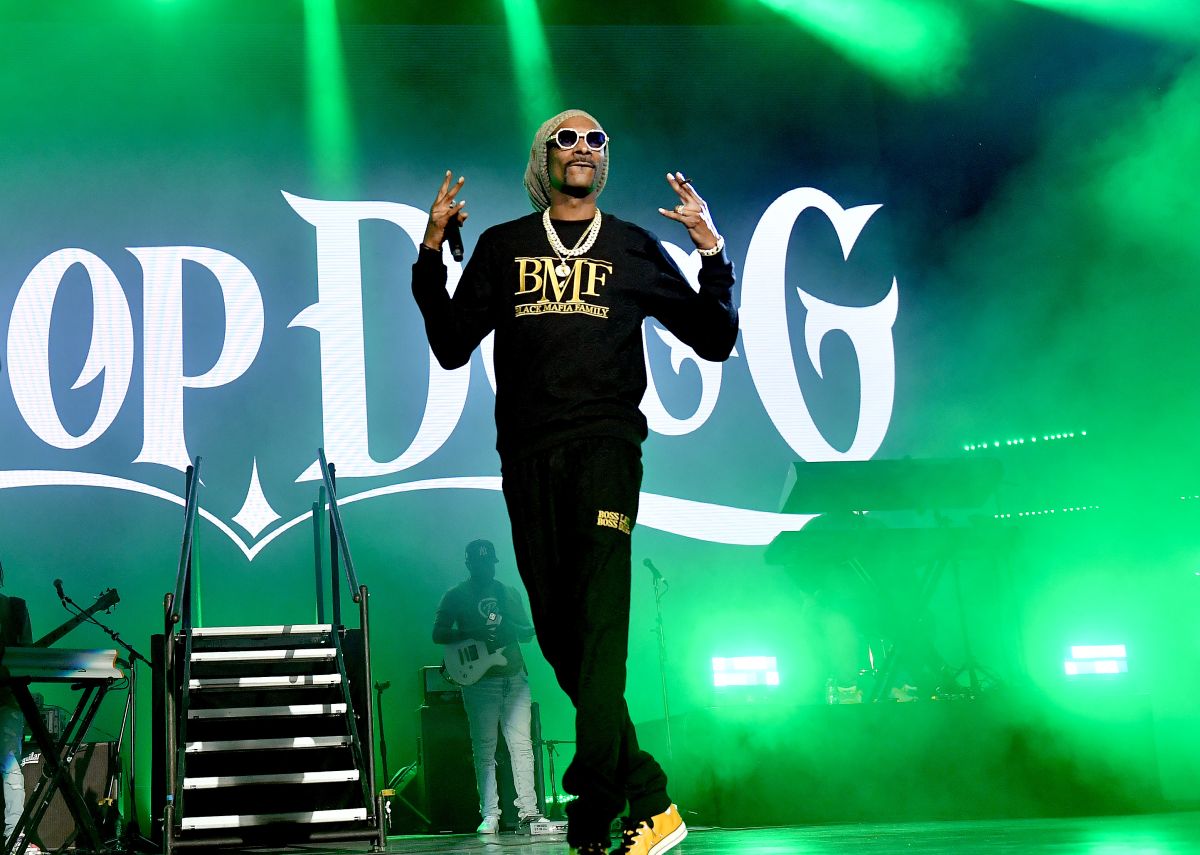 This Sunday, February 13, the Super Bowl 2022 will take place, so everyone involved – gamers and music stars – is getting ready. An example is the rapper Snoop Dogg.

The 50-year-old singer will be part of the halftime of the most important sporting event in the United States. Next to him will be rappers Dr Dre, Eminem, Kendrick Lamar and Mary J Blige.

As part of the preparation, Snoop Dogg bought a simple house in Los Angeles, California, a few meters from the SoFi stadium where the event will take place. It is presumed that the singer made this decision to put it up for rent, since it is common for rentals in the area to increase their price a lot when activities are carried out in the stadium.

Read also: This is the mansion of the singer and actress Mary J. Blige in New Jersey

Snoop Dogg paid just $1.3 million for the property which is little when compared to other mansions he has in his possession.

More mansions: This is the mansion that Céline Dion sold with everything and a water park

Even if the property is not very big, it does have nice spaces recently remodeled. For example, the kitchen has granite counter tops, has wine and wood flooring, double pane windows and more.

Another major advantage is its location, since has easy access to the 405 and 105 freeways. It is also close to a private school, restaurants, entertainment shops, Playa del Rey, Marina del Rey and LAX.

Recently it was also reported that the American actress Issa Rae, star of the HBO series “Insecure”, had put a house up for rent in California for fans to watch the Super Bowl with all the comforts.

It should be remembered that in the same stadium, SoFi, the Puerto Rican singer Bad Bunny will be performing as part of his “World’s Hottest Tour”. The concerts will be on September 30 and October 1.

You may also like: This is what the penthouses that John Legend and Chrissy Taigen put up for sale look like