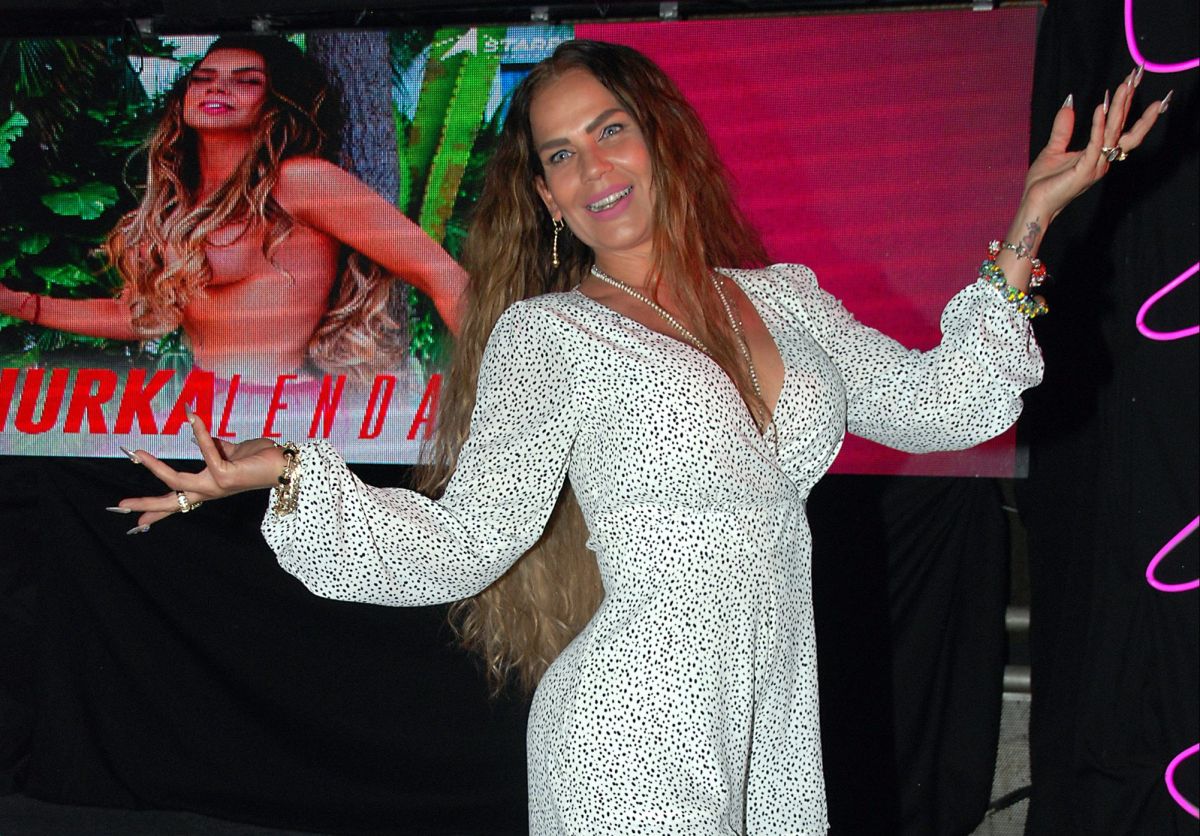 Few days ago Niurka Marcos assured that she was ready to move in with her new love Juan Vidalwhich shows that the relationship is very serious.

It is assumed that both They will share the house in Mérida, Yucatán, which has been owned by Marcos since 2020 and which has boasted in social networks.

The Cuban star and actress assured in an interview that both of them were going to be seen walking through the streets of Mérida and enjoying his love.

The house has been shown by the singer on several occasions, although she has never done an official house tour of the place.

One of the main attractions of this property it is a patio with extensive green areas where your pets can run and play. Outside there is also a swimming pool and other ideal spaces for her and Juan Vidal to enjoy the outdoors.

inside the property one of the most shared spaces by the star it’s the gymWell, it is no secret to anyone that the Cuban woman is very disciplined with exercise.

It is clear that this place is a room in the house that Niurka transformed into a gym by including some machines, boxing gloves and more. This space is decorated with various photos of herself posing scantily clad. The walls are painted pink and yellow.

He has also shared photos of the living room, which it is decorated with many elements such as paintings, sculptures, vases and wooden furniture. The place doesn’t seem to be very bright with natural light and you can see that the few windows are covered by curtains.

The bedrooms are also painted in bright colors like pink and yellow. They do not seem to be very wide but yes they have their private bathroom and space for a large bed.

– Niurka Marcos on her relationship with Juan Vidal: “What we feel is animal”

– Nacho Casano removes Niurka Marcos from his Instagram; Did the alliance that was formed in The House of the Famous end?