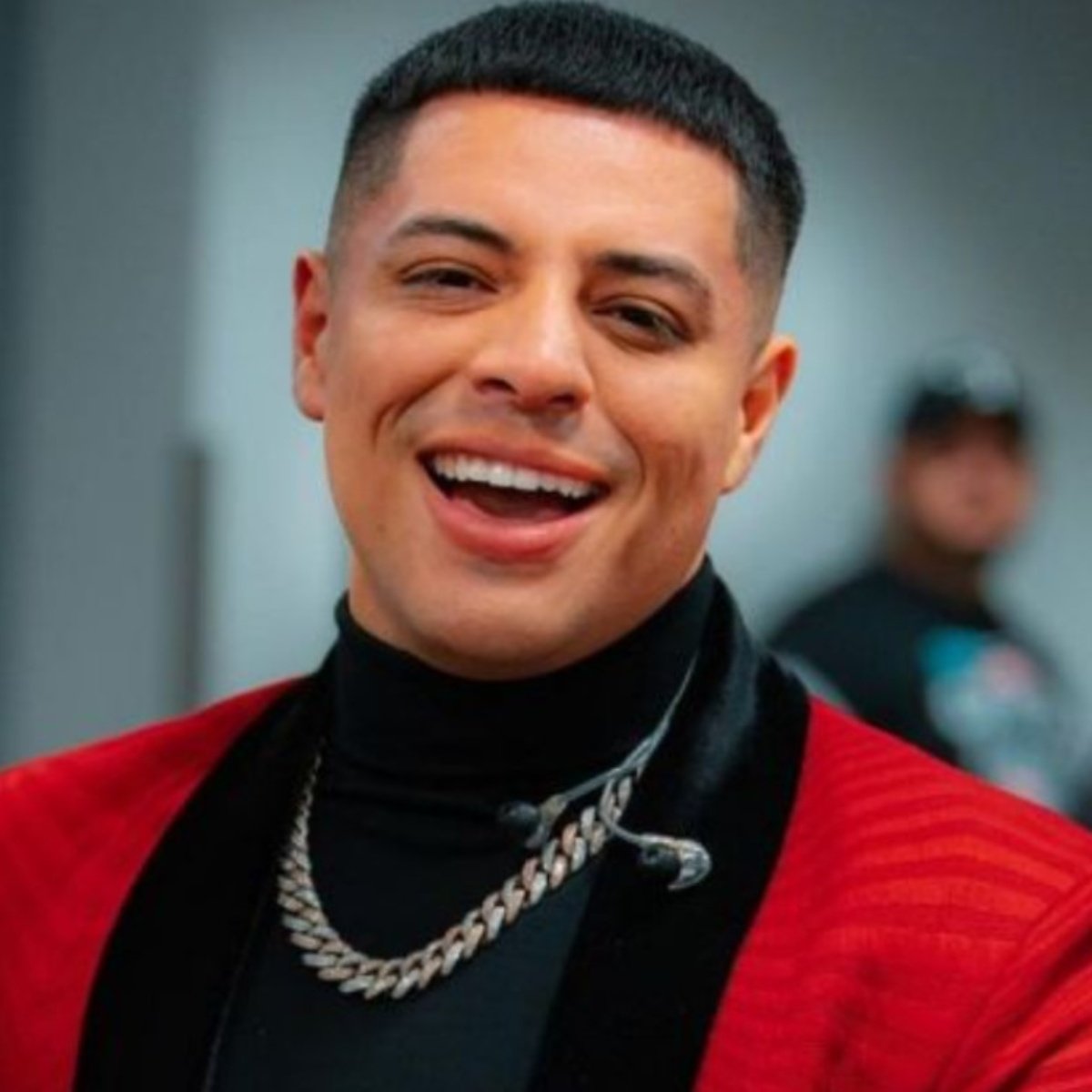 Eduin Caz has become one of the most outstanding singers, thanks to the success of Grupo Firme and his constant scandals, for which he can now live surrounded by luxuries, one of them being his exclusive mansion, which has surprised his fans.

In American Post News, we have told you that in the last few weeks, Grupo Firme has not stopped adding new hits to its long list, especially after its concert in the Zócalo of the CDMX.

And although the singer Eduin Caz has confessed that shortages surrounded his childhood, nowadays, he has boasted that he is surrounded by great luxuries, with which he has monopolized the gossip of the show business on more than one occasion.

Through his social networks, singer Eduin Caz has shown the luxurious mansion he shares with his wife and children, which he bought a few months ago.

In one of the videos, Eduin Caz can tour his house with his baby in his arms, and you can see a large pool, luxurious furniture, and neat decoration.

Likewise, the singer who triumphed at the Billboard Awards 2022 boasted his son’s excitement to know his new room, which has several amenities, such as a huge bed and giant windows, plus large paintings that give it a touch of elegance.

It has been reported that Eduin Caz’s fortune amounts to approximately 42 million pesos (or around $2 million), thanks to the fact that they are one of the most listened-to bands today.

Likewise, the regional Mexican band is reportedly paid close to 3.1 million dollars per event, the equivalent of 62 million pesos.

Eduin Caz would be the member of Grupo Firme that would receive the most profits from each concert. Besides, it is known that he has other businesses that have helped to increase his fortune.