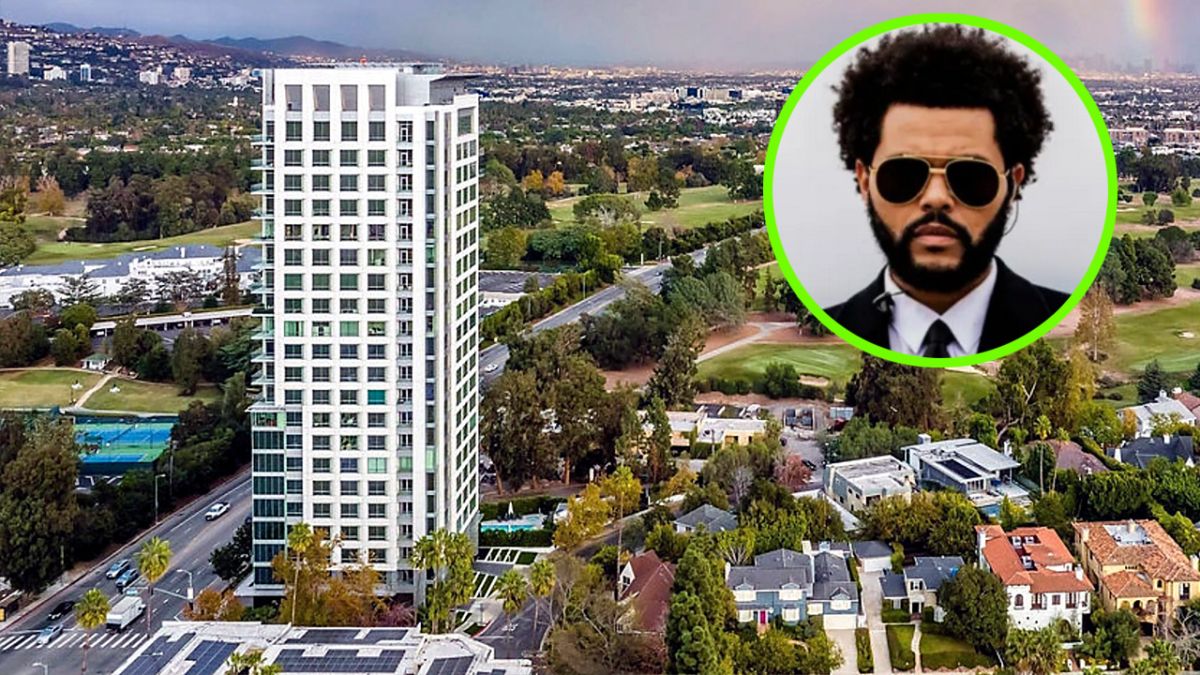 Canadian singer The Weeknd, aged 31, decided to put up for sale the luxurious penthouse that he owns in the area of ​​Bel Air, in California.

In case he manages to receive the planned figure, the interpreter of ‘Blinding Lights’ drums the record set, in 2020, by actor Matthew Perry, who received $ 21.6 million for his exclusive penthouse located in Century City.

According to the technical sheet, released by various specialized media in the sale of real estate, The Weeknd‘s home is located inside The Beverly West, a spectacular 22-story building built in 2009 and made up of 35 apartments.

The property has an area of 7,950 square feet, with four bedrooms, with six full baths and with two half baths.

The kitchen is semi-open and somewhat small. It is equipped with chocolate-colored cabinets, high-end appliances and a bar, overlooking the panorama, that functions as a breakfast area.

The master bedroom has more than enough space for a large bed and a living room. It also has a very large closet, two vanities, a toilet, a bathtub and a walk-in shower.

In addition to attracting attention for its living spaces, the penthouse also stands out for its enviable views of the Hollywood Hills, Bel Air, the Los Angeles Country Club, downtown Los Angeles and the Pacific Ocean.

Common amenities consist of a fitness center, a saltwater pool, a spa, a hot tub, a business center, and a helipad.

To see more photos of the home that The Weeknd released, click here.

This is the old house of Mayeli Alonso that Giselle, Lupillo Rivera’s wife, wants to sell