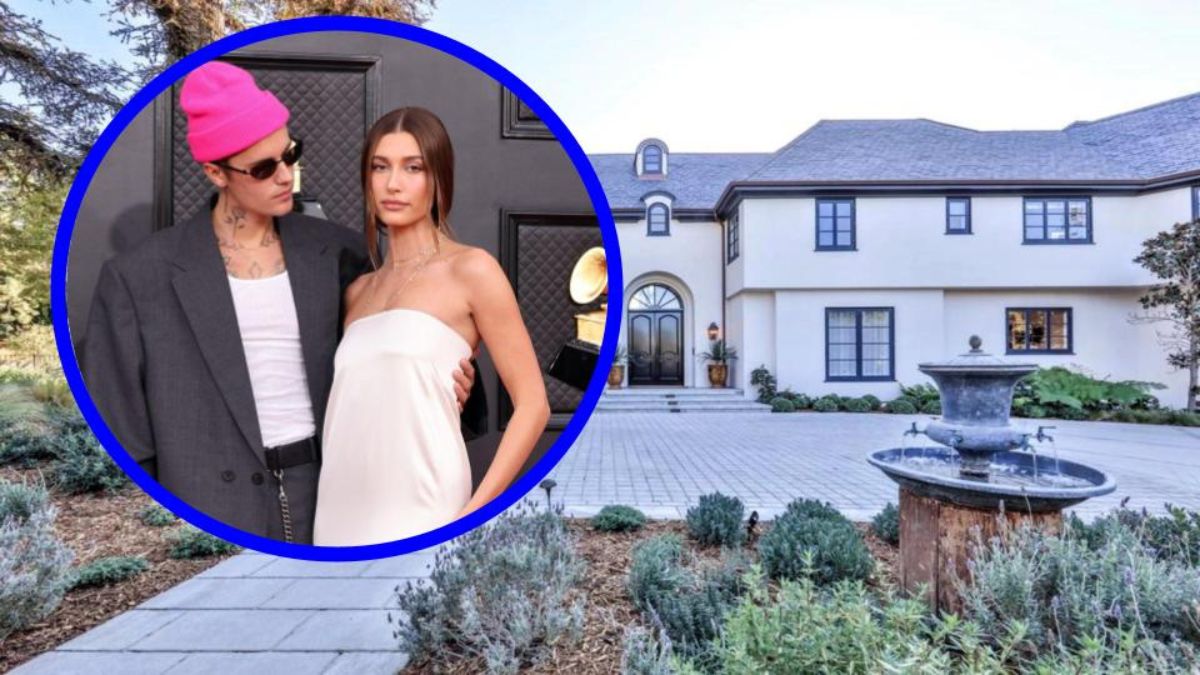 Justin and Hailey Bieber were not at home at the time – Photo: Getty Images/Grosby Group.

Justin Bieber and Hailey Bieber have gone through a bad experience with the mansion in Beverly Hills, California, which they bought in 2020 for $25.8 million.

An unknown man invaded the property, and he was discovered in the barbecue area of the place, immediately, the Canadian singer’s security team went to capture him, but the intruder was faster than them and escaped.

According to ‘TMZ,’ the person’s name is unknown, as they lost sight of him immediately. The positive thing is that he did not steal anything from the mansion. This was learned after the local police checked the place.

As it usually happens in this type of event, the mansion owners were not in the place at the time, but it is expected that the couple will reinforce their security system so that this does not happen again.

This property was built on a 2.41-acre lot in 1988, it still looks good thanks to a series of remodeling that developer Danny Luber did before selling it to the Biebers.

In addition to the main house, there is a garage with a capacity for eight vehicles.

A few months ago, Bieber’s ex-girlfriend, Selena Gomez, went through a similar situation in her mansion located in Encino.