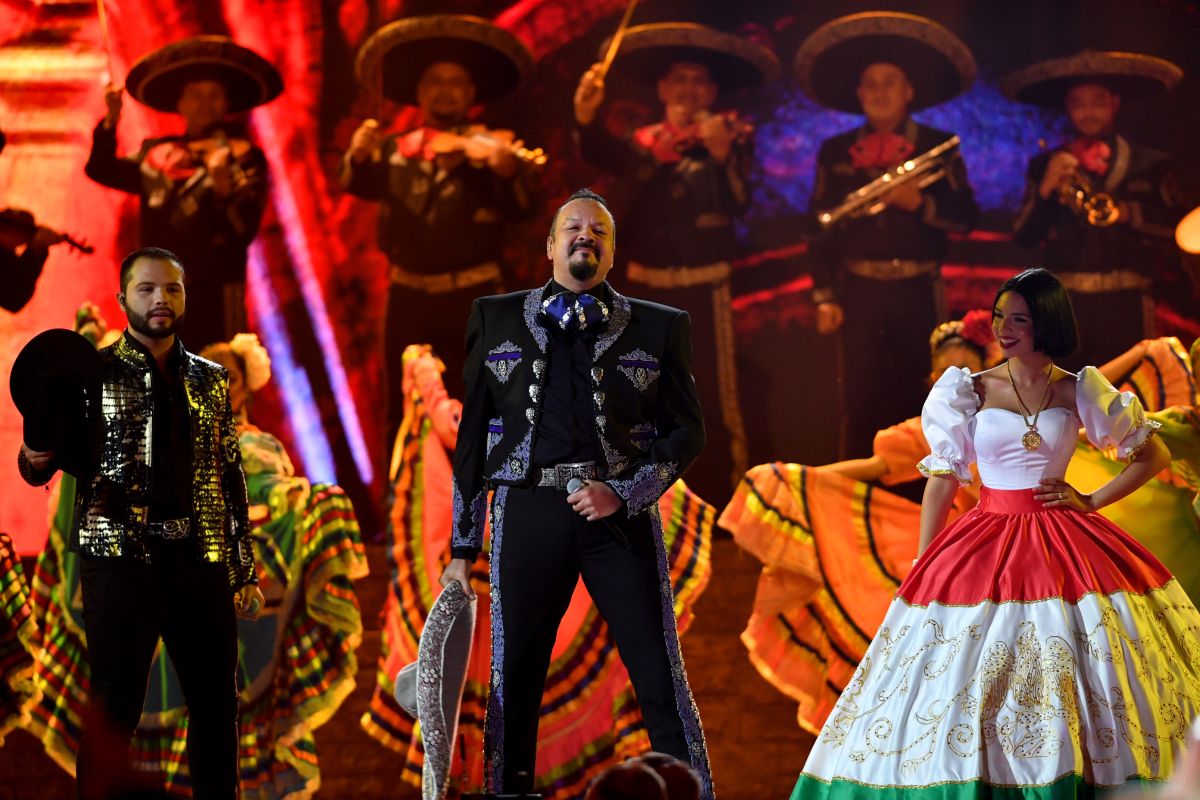 The Aguilar Dynasty continues to generate a great fortune together, which is reflected in their travels in private planes, luxury cars and the purchase of new mansions.

The journalist recently Nelssie Carrillo reported that Pepe, Leonardo and Ángela Aguilar had bought an impressive mansion in Magnolia, Texasand joins his significant portfolio of properties that includes an impressive ranch in Zacatecas and a mansion in Hidden Hills, the same area where Kim Kardashian lives.

Carrillo shared several photos of the property on his Instagram post. Thanks to this, several of the luxuries that the family will have access to in this new house can be detailed.

The construction of this new mansion in Texas dates back to 1999 and It has an area of ​​8,954 square feet distributed over three floors with five bedrooms, four full baths, two half baths, foyer, living room, dining room, kitchen, laundry room, office, and other amenities.

The kitchen was one of the spaces that could be detailed thanks to the photos shared by the journalist. It is open style with white cabinets, a black countertop that stands out and a central table where the family will surely sit down to breakfast. The place is also equipped with high-end appliances and there is direct access to the outside.

The rooms in the mansion are all quite spacious, so Angela Aguilar you will have a large canvas to decorate as you like as he did in his room in Zacatecas.

In addition to the main house there is a garage, guest house and stables, a feature that cannot be missing from Pepe Aguilar and to their children.

Outside the house there are extensive green areas with a terrace, swimming pool, spa area, Jacuzzi, fireplace and other ideal spaces to rest after the tour that the family is doing.