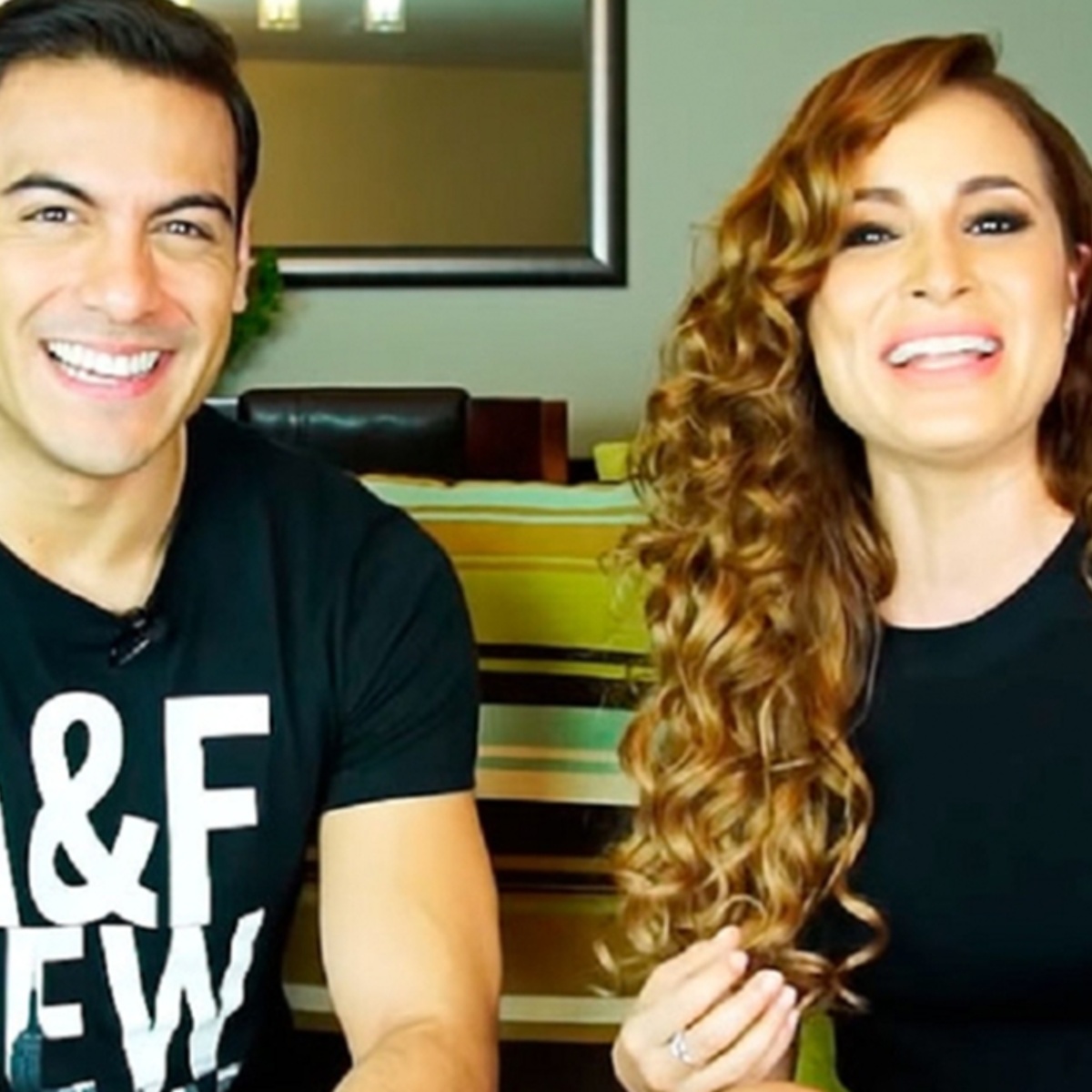 The host Cynthia Rodriguez Y Charles Rivera have become one of the most adorable couples on the show, so in AmericanPost.News We share some photographs of the incredible and luxurious mansion of the newlyweds.

And it is that, after several speculations about a secret wedding, the driver finally confirmed that she did marry the Mexican singer, they also took advantage of the new stage of their lives with a well-deserved vacation in Europe.

It is worth mentioning that the love story of the driver and Carlos Rivera began six years ago and after several years together they decided to take the next step in their relationship, so they went to live together in a luxurious mansion.

Photos of the mansion of Cynthia Rodríguez and Carlos Rivera

We remember that in the program “Venga la Alegría” the presenter announced her departure from the morning show and the reason is to spend more time with her family, because she will take advantage of spending more time with her now husband.

Through social networks, the happy couple has shared some photos of what their property looks like, what is most appreciated about the mansion is that they both like a very elegant touch, as the presenter boasted on her Instagram profile.

The property is surrounded by green areas, also inside they have some decorative plants, they also have wooden details in the part of the property such as on the stairs and in the rooms, it also has a small gym.

It may interest you: Cynthia Rodríguez says goodbye to Venga la Alegría in tears and talks about her wedding

The beautiful driver Cynthia Rodríguez has managed to add more than 4 million followers on her social profile that appears as “cynoficial”, although the presenter has not shared any photographs with her husband, since she has been discreet about her love affair with Carlos Rivera .