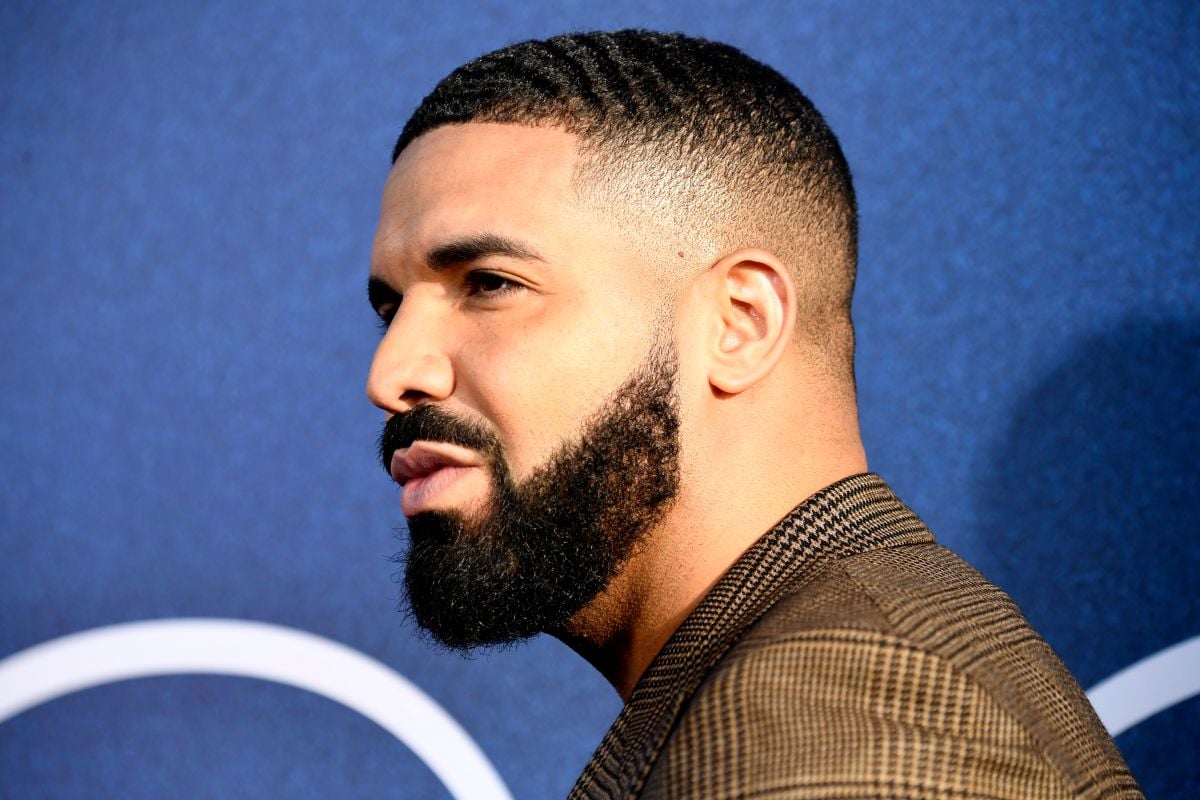 canadian rapper Drake has spent a few days off in Europefor which he rented a millionaire floating mansion known as ‘Coral Ocean’.

According to various media outlets, the successful singer pays $660,000 a week for this yacht that is valued at $50 million. It was during these vacations that a man walked into his mansion in beverly hills.

Drake has never hidden the luxuries to which he has access inside the 283 foot mansion. He even posted on his Instagram account a series of photos where he shows details of the place and one in which he is seen sitting outside the yacht.

Alongside the series of photos, he wrote, “This is the story of the boy who never gave up, starring me.”

This exclusive yacht was designed by Jon Bannenberg. The crew is 22 people, which are always attentive to any need of the guests. Among those 22 people are stewardesses, sailors, chefs, beauty therapists and more.

In total the place has a main suite, eight more rooms, gym, steam room and jacuzzi. An advanced sound system also stands out throughout the place.

Outside, there is a solarium with a hydromassage pool with a glass bottom and a lounge with a full-service bar.

– This is the mansion that Drake is buying from Robbie Williams