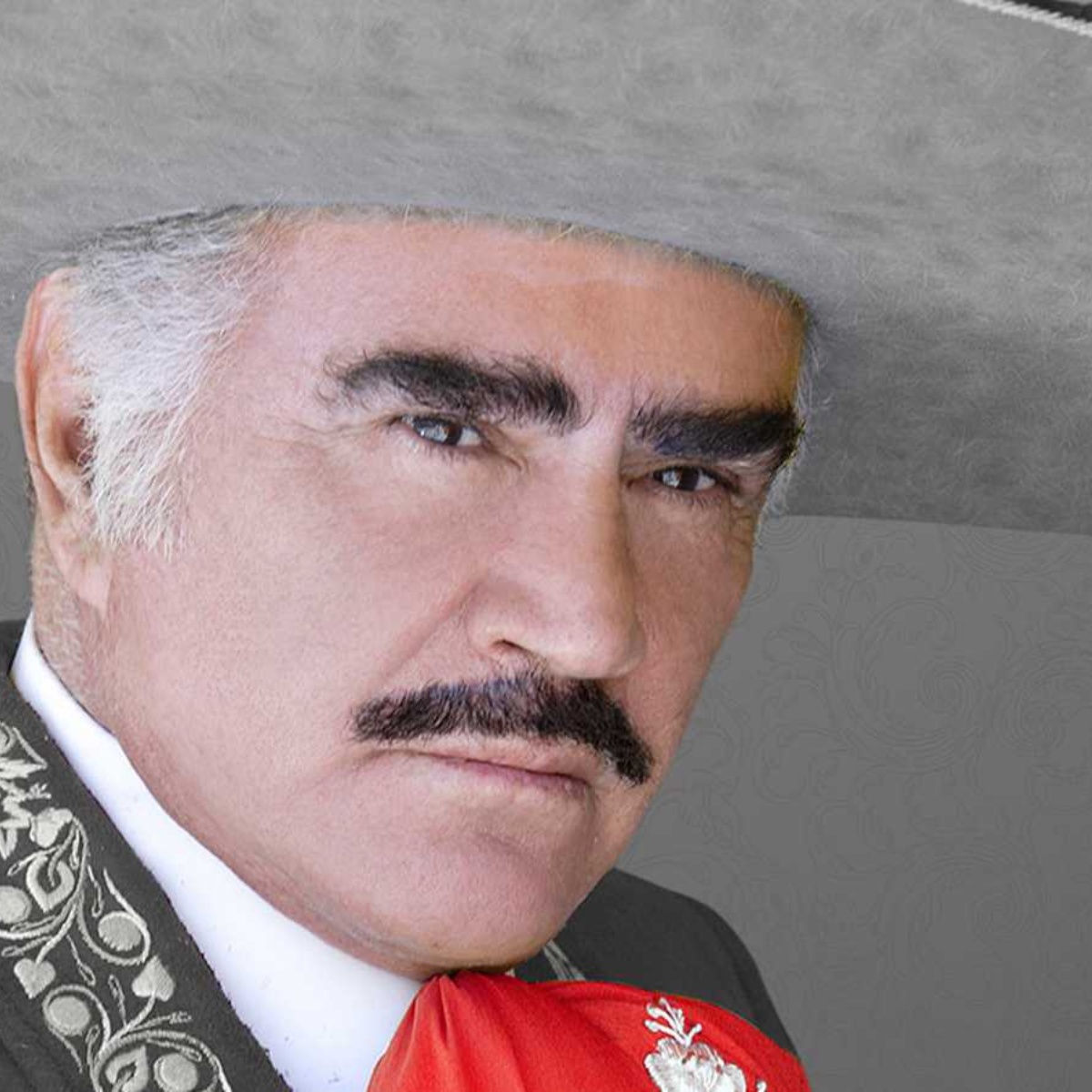 On the occasion of the Day of the Dead celebrations, the family of Vicente Fernandez decided to honor his memory with a monumental altar presented at his ranch, ‘Los 3 Potrillos‘, where there are elements that recall the life of the legendary performer.

In American Post News, we have informed you that a little less than a year after the singer’s death, the Fernández dynasty opened the doors of the ranch Los 3 Potrillos, located in Jalisco, so that the public can visit the tomb.

Remember that Vicente Fernandez is considered one of the legendary figures of Mexican music. Despite his death, his name is still very present in show business and Mexican culture.

Through the social networks of the singer Vicente Fernandez, his family announced that the ranch doors would be open for the public to visit the altar in honor of the singer.

With a large offering, in which the photograph of Vicente Fernandez can be seen and full of Mexican elements, such as cut paper, a charro hat, cempasúchil flowers, and others, his family remembers the interpreter, who in life was one of the greatest exponents of regional music.

Also, right in front of the altar, the title reflects the affection that the public has for the singer, with the phrase “I’m still the King” on a black tapestry and stapled with colorful flowers.

The altar can be visited by his fans, as the gate of the ranch is open from 10:00 a.m., and admission is free.

Singer Vicente Fernandez passed away on December 12, 2021, after being hospitalized for several weeks.

Vicente Fernandez, already away from the stage, suffered a strong fall that caused trauma in the cervical spine.

The death of Vicente Fernandez has been one of the most important losses in Mexican music, and a little less than a year later, his music and legacy are still intact.