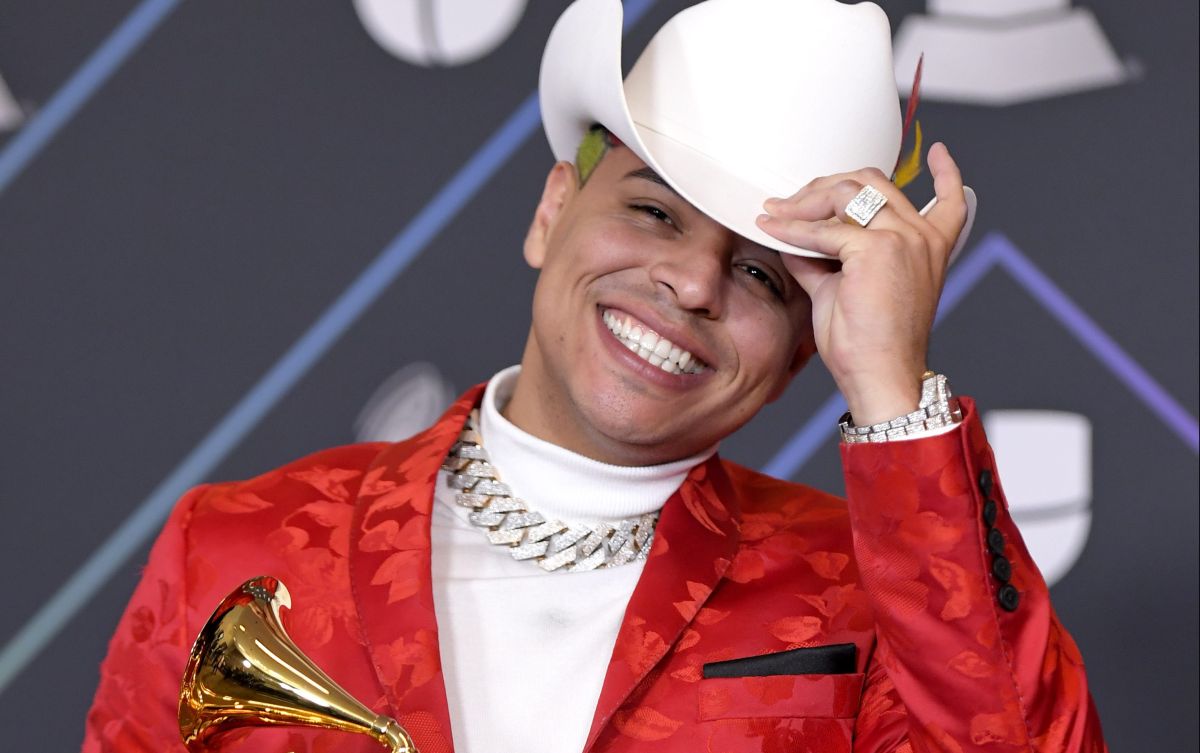 After an interview for Imagen Televisión, the singer of Grupo Firme, Eduin Caz revealed that one of the things he enjoyed the most, besides being a singer, was his facet as an entrepreneur, as he revealed that he had invested in various sectors.

And apparently that is true, because on this occasion the youngest of the Cazares brothers shared with his followers one of his new achievements, the 27-year-old uploaded several photos on his official accounts to publicize the opening of a business on the beaches of Tulum in Quintana Roo.

The leader of the most famous band in Mexico wrote that it was something he had hidden, but since it is about to be inaugurated, he wanted to make it known to people who are always aware of his professional and personal life.

“We are ready Tatich tulum. Something that I had not made known to them but that they are going to love. Thanks to my partner Chacal Jesus, let’s go for everything and keep the party going” he wrote next to two photographs in which he is accompanied by several models in the pool area of the enclosure.

Caz showed his restaurant-club, a concept widely used in that region of Mexico due to the high demand for tourism, the place is called Tatichtulum and will also have several events, to purchase tickets it will be necessary to enter the business page.

Eduin is the owner or partner of several companies, although his forte is music and he pays a lot of attention to his work at Grupo Firme, there are other things that also add money to the fortune he is creating.

One of Eduin’s companies is focused on the sale of sports cars, little is known about this area, since the singer does not talk much about his business on his official platforms. While a seafood restaurant is another of the companies of the Mexican interpreter, although he is in Mexico, the place is in Medellín, Colombia. In 2021 he became the image and partner of a Mexican clothing brand, of which he has his own collection.