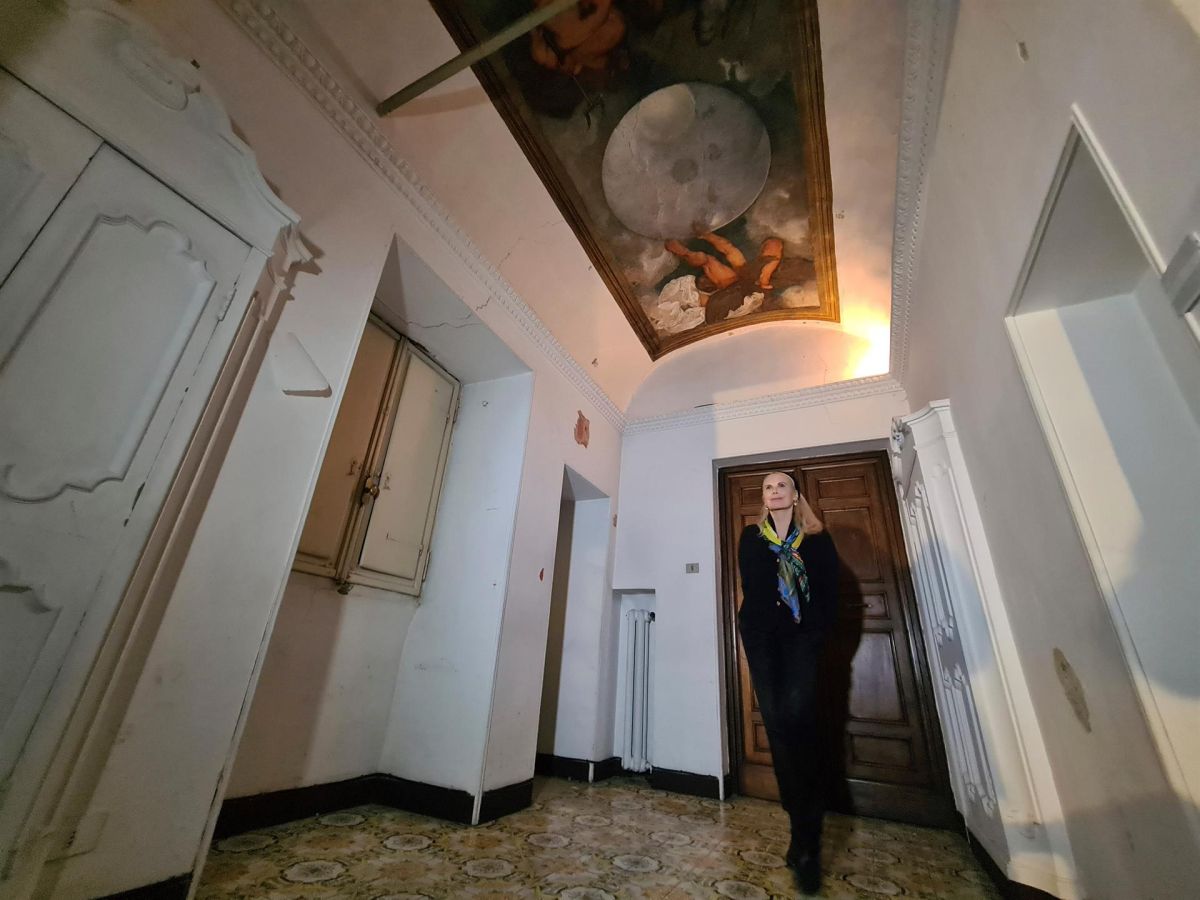 During their marriage Jenrette was in charge of giving another style to the palace in Rome known as Villa Aurora.

Jenrette came to this villa in 2003At that time, the place was not in the best conditions, there were leaks and cracks in several of its spaces.

This palace could also pass as a museum, as it houses a sculpture by Michelangelo, a ceiling painting by Caravaggio and a table by Ugo Boncompagn. There are also historical objects such as letters from Marie Antoinette and Louis XV.

Through this house, whose construction dates back to 1570, important figures of history such as Galileo Galilei, Annie Leibovitz and others.

– Meet designer Karl Lagerfeld’s home that can be rented for $ 17,388 per night