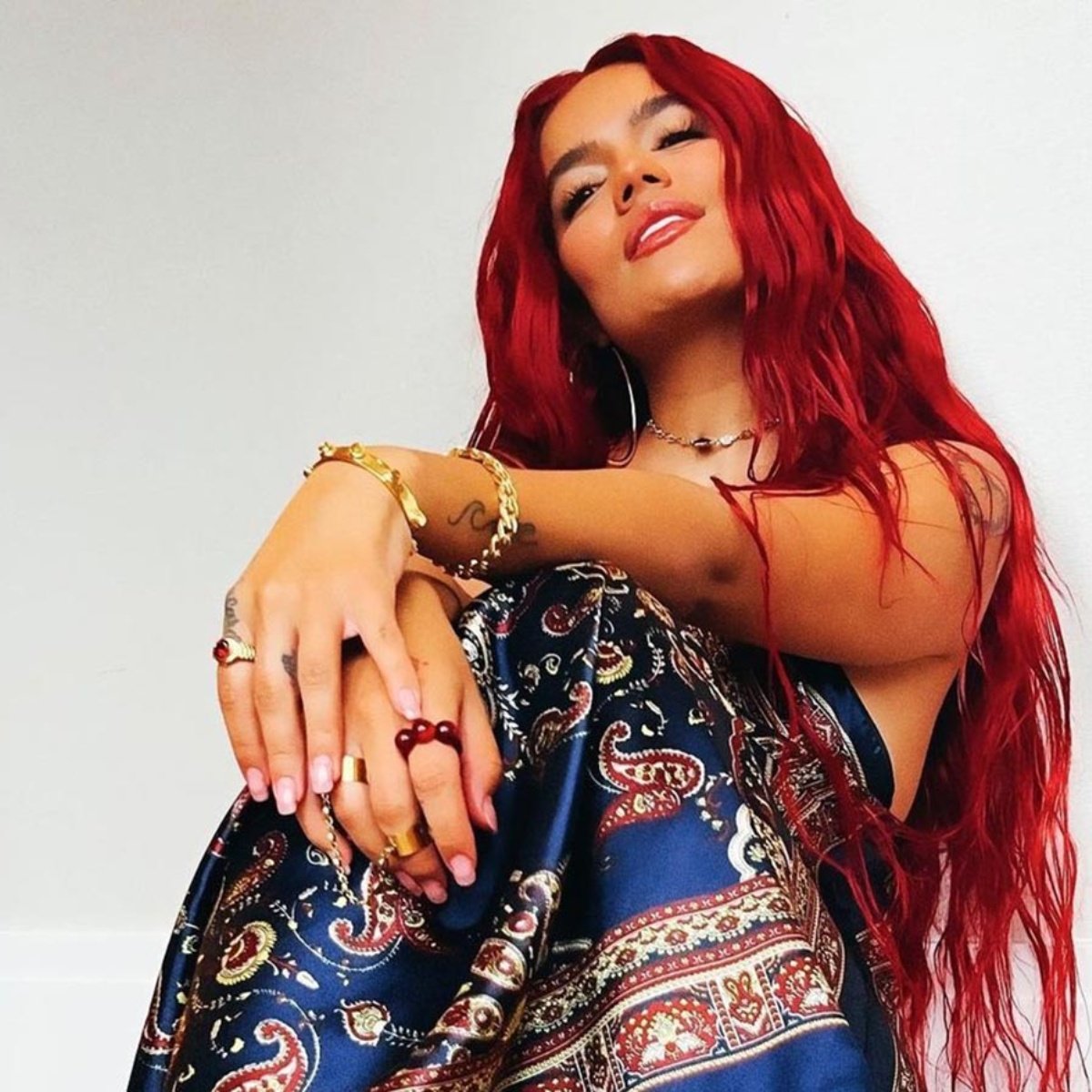 One of the famous reggaetoneras of the moment is the Colombian Carol G who has stood out for his great style and music. But as happens in the lives of celebrities, it is thought that several plastic surgeries have been performed.

However, she is not afraid to confess how many plastic surgeries she has had throughout her life. So the Colombian revealed that she had only done one at the age of 18 and she confessed that she decided to have surgery to modify her body at that age due to social pressure.

plastic surgery that Carol G was done as soon as she came of age was breast augmentation. She recounted all the details of this decision in an interview conducted by the Colombian radio station LA FM.

Karol G talks about her breast augmentation for the first time

It is the first time that Carol G speaks to the public about the breast augmentation surgery that was done at the age of 18 since, as she said, she had it done because she was very insecure because she did not have a large bust.

Likewise, she was influenced by the fact that all women in Colombia were constantly performing, so she gave in to social pressure and underwent cosmetic surgery.

“Since they were little, they all wanted to have them, I didn’t want it for a long time, but there came a point where I said: ‘I must have them, I’m the only one who doesn’t have them’, and I put it on, I’ve had a raise since I was 18 years old I did it because everyone did it, the environment manages to change their thinking'”.

However, now that you accept your body as it is, Carol G She states that she will not let social pressure make her change her body another time. Although she does exercise, but not only to maintain her figure, but also for health.

It may interest you: Karol G impacts the networks with her new and fantastic look

After finishing with the reggaeton player Anuel AAthe famous Karol G began a relationship with Pipe Calderon. Although also, as we told you before in American Post Newsspread the rumor that the Colombian could have returned with Anuel AA.