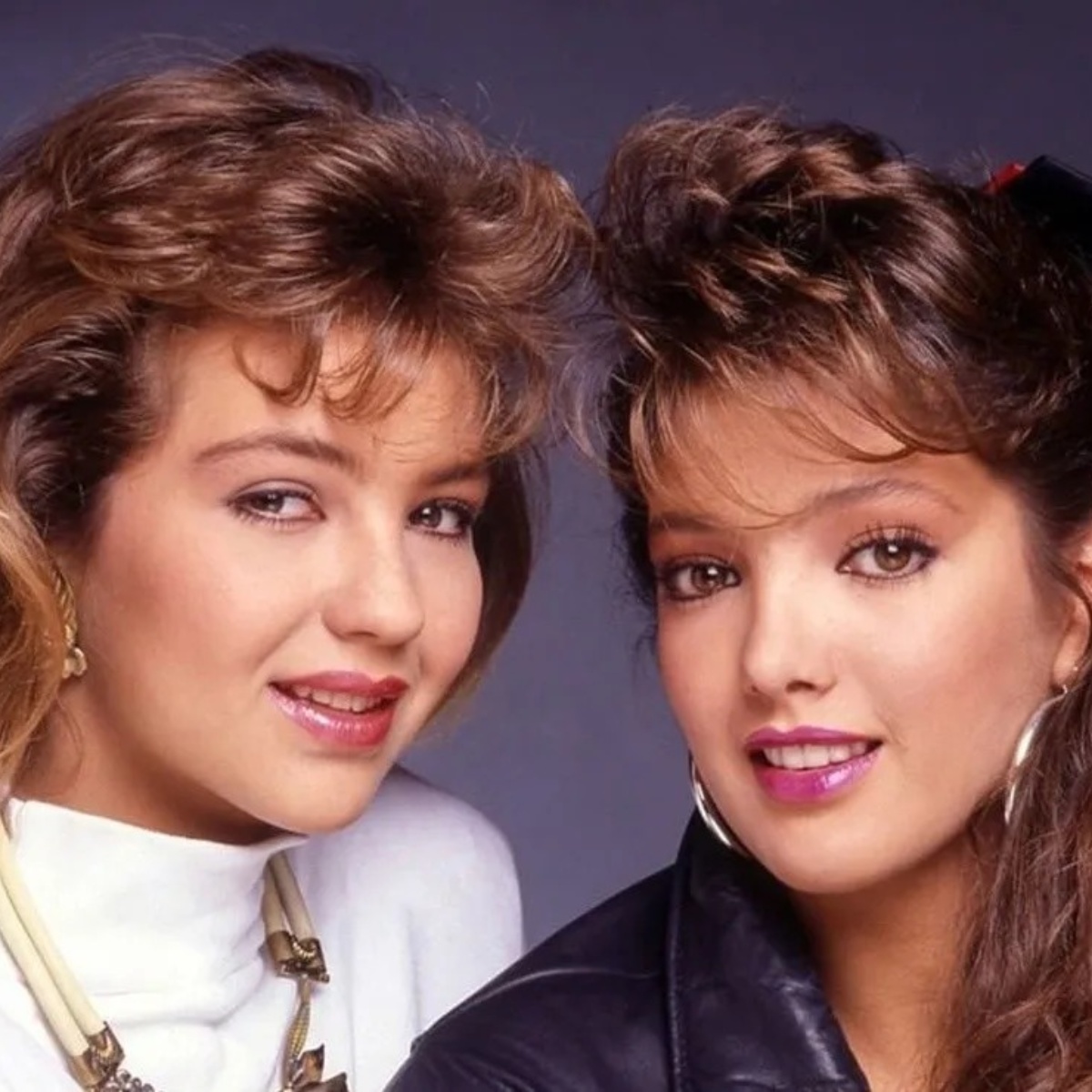 Adela Noriega Y Thalia during their youth they were two of the most successful actresses, being protagonists of well-known soap operas, however between them there was a great rivalrywhich was caused by professional “jealousy”.

In American Post News We inform you that Adela and Thalía debuted with the telenovela “Quinceañera”, where both conquered the public thanks to their talent, charisma and beauty.

During the filming of the telenovela, the Mexicans were inseparable, it is even believed that they came to be considered “best friends”, however the search for fame would have generated a great enmity, which continued until Adela’s retirement from the world of showbiz.

Why were Adela Noriega and Thalía enemies?

As it has been revealed, the enmity between Adela Noriega and Thalía began because of the singer’s mother and under pressure from who of the two became famous faster, as would have happened with Paulina Rubio.

Thalía’s mother would have aimed to make her famous internationally and would have tried to put obstacles in Adela Noriega’s career, however, she did not succeed.

After starring in “Quinceañera”, Adela Noriega was considered for other productions, becoming one of the most successful actresses.

It may interest you: The stormy love of Adela Noriega who is now struggling to survive

Where is Adela Noriega currently?

After being considered one of the consecrated actresses of soap operas, Adela Noriega retired from show business.

Currently the whereabouts of the actress Adela Noriega is unknown, however it is rumored that she lives abroad and that she has a son.

The latest soap opera Adela Noriega was “Fire in the blood”, which was a success, so his reasons for leaving acting are unknown.