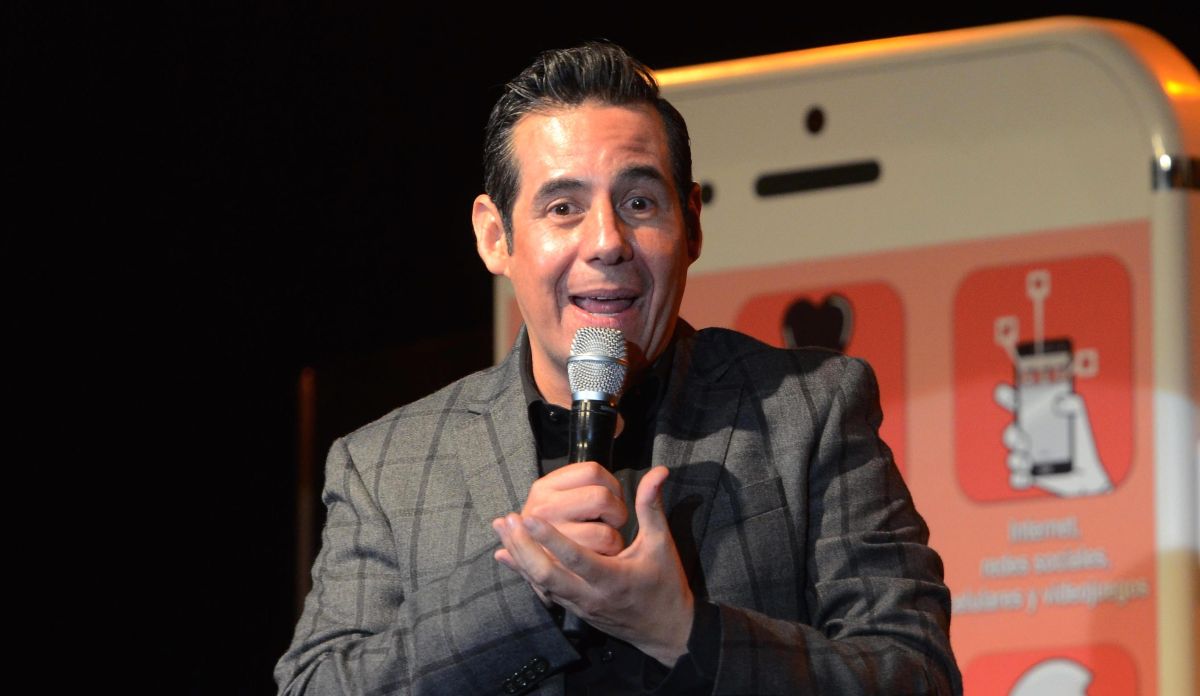 The driver and author Yordi Pink is in the eye of the hurricane after the feminist collective Marea Verde disapproved of the interview they conducted with adult film actor Alex Marín. How did the actor react to the wave of criticism? Here we tell you.

Just a few hours after the talk between the former member of Otro Rollo and Alex Marín aired on his Unicable program on November 3, Several feminist collectives made social networks rumble with their forceful messages towards the famous.

The discontent on the part of several feminist groups was unleashed after Yordi Rosado invited the controversial character in order to talk about their polyamorous relationship and their “involvement” in the adult film industry with his girlfriends, the actresses Mía Marín, Giselle Montes and Yamileth Ramírez.

“Much is said about men who fall in love with women who live in situations of violence and then exploit them sexually. That is normally called sexual exploitation and they are called pimps. But when they give interviews and are white, @YordiRosado calls them ‘managers’, “wrote the Marea Verde collective.

For its part, the Brujas del Mar collective reiterated their anger at the actions of Rosado and They described Marín as a “pimp”: “We wonder if @YordiRosado would laugh and celebrate his ‘thanks’ to the pimp who has sat in his forums, on at least two occasions, if one of the women he clearly exploits was his daughter. We are talking about Alex Marín, the pimp he calls a ‘manager’ ”, read on social networks.

It was during the talk that the producer also questioned Marín about the dynamics of the polyamorous relationship he leads with his partners, as well as his trajectory in pornography. It should be noted that Alex’s behavior and the women’s stories have generated concern in different people over the months.

Despite the wave of criticism against him, the communicator Yordi Rosado has decided to keep a low profile and not respond to those who point out that they promote this type of behavior.

“I was her lover”, says Livia Brito about Yordi Rosado
From entertainer to star: the successful career of Yordi Rosado
Between friends and a surprise party: this is how Yordi Rosado celebrated his 50 years