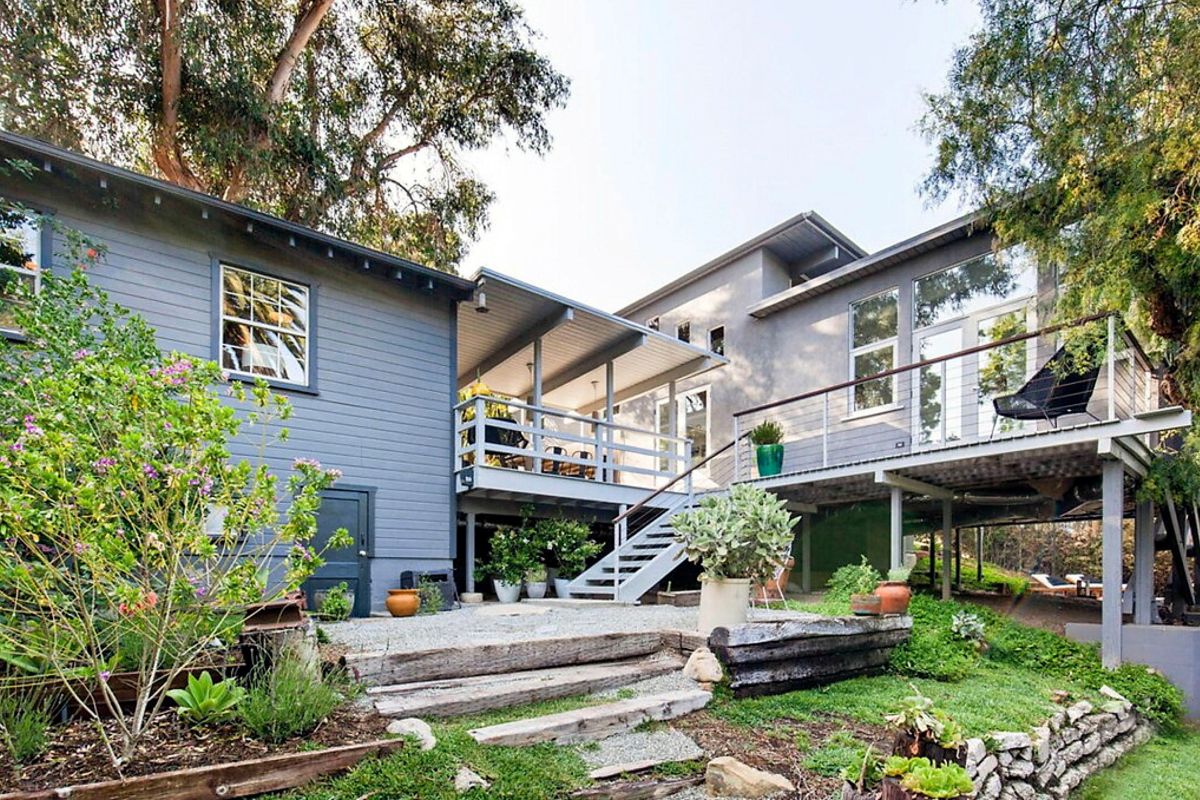 The english model Emily Ratajkowski, 30, decided to put up for sale the picturesque and simple residence he owns in Echo Park, California.

The house, which was built in 1946 and is spread over two floors, has an area of 1,952 square feet with two bedrooms and two bathrooms, which makes it accessible for any family of these times, since it is not the typical house with dozens of bedrooms and bathrooms.

The kitchen is small and semi-open. It is equipped with brown cabinets, stainless steel appliances and a perfectly functioning bar for food preparation.

Could be interesting: Emily Ratajkowski’s 5 bikinis that lit up Instagram

The main bedroom, from where you have a very nice view of various trees, has space for a large bed. It also has a closet and a bathroom with a double vanity, with a toilet and a shower with a bathtub included.

Outside, on his lot 6,751 square feet the property has a terrace, with a jacuzzi, with extensive green areas and with a kind of cabin in which there is a third bedroom with its respective bathroom, as well as an extra room, which can be enabled as a bedroom, but also as a gym or recording studio.

In addition to attracting attention due to its size and price, the home of the mother of the little Sylvester Apollo Bear also does so because of its location, very close to Elysian Park and Dodger Stadium, which makes it the ideal accommodation for baseball lovers.