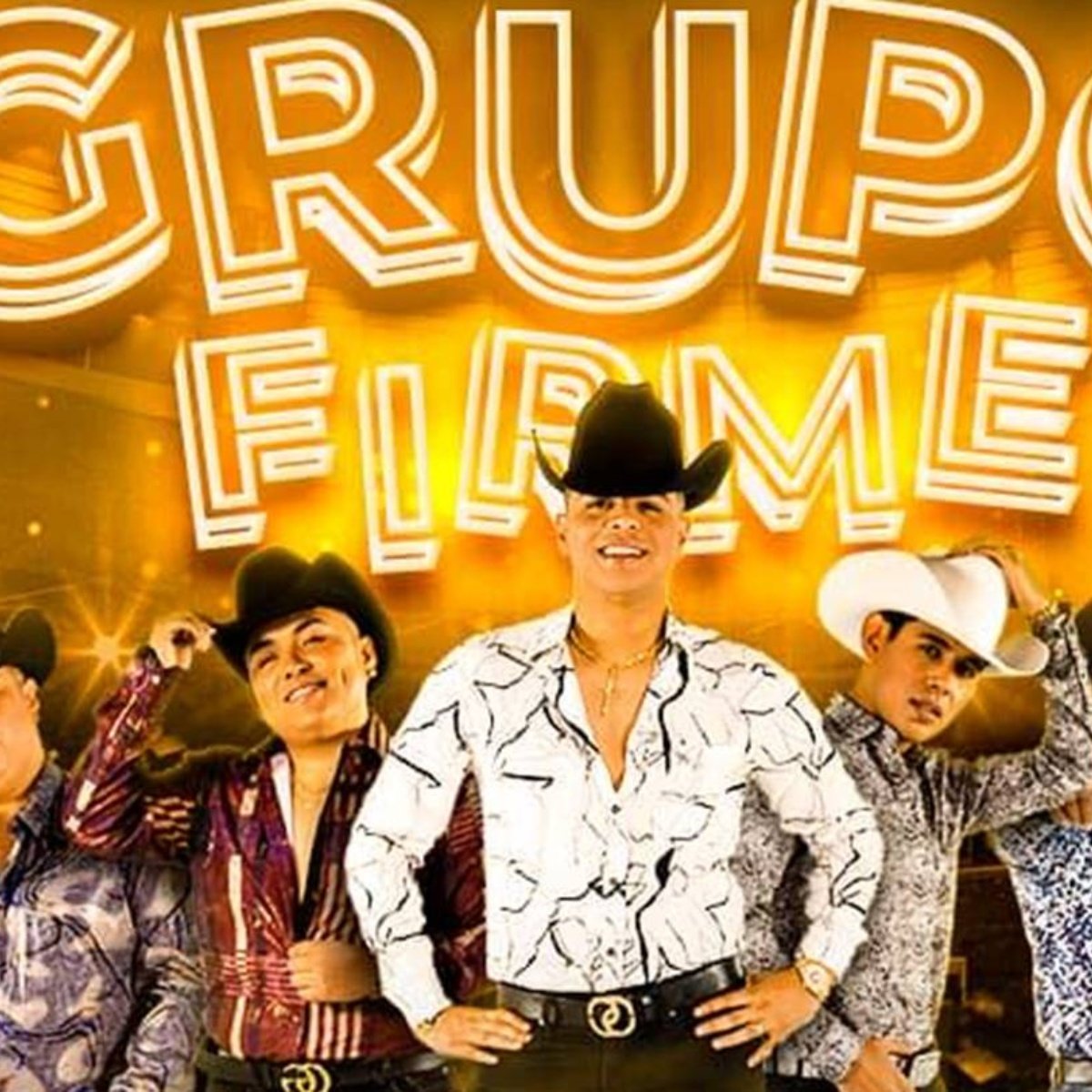 One of the most anticipated events of the year is the concert that Firm Group will offer free of charge Zócalo of the CDMX and although his fans are very excited to be able to hear his best-known songs, one of them will not be able to be performed. We tell you the reason.

In American Post News We have let you know that Grupo Firme has established itself as the best known and most successful group in the Mexican regional, so its next show is expected to be a great success.

A few days before his long-awaited concert, which will be completely free, his fans discovered that one of his best-known songs could not be performed and the reason monopolized the gossip of the show business.

Why does Grupo Firme refuse to sing one of its songs?

Fans of Grupo Firme will be able to listen to their best-known songs in the capital’s Zócalo, such as “Ya supérame”, “Decide tú”, “Alaska”, “En tu perra vida”, “Calidad”, “El Tóxico” and “Se It was the panther” however they will not be able to enjoy “Neither the money nor anything”.

The reason why Eduin Caz and Grupo Firme left “Ni el dinero ni nada” out of their setlist is related to a personal and very moving subject.

In an interview for “El gordo y la flaca”, Eduin Caz revealed that the decision to leave the song out is because it brings back memories of his friend “Giovanni”, whom he considered a brother and who was killed after being kidnapped. .

Eduin Caz revealed that it is impossible for him to interpret the theme: “It was one of the songs that he liked and lately I can’t sing it, it’s very difficult for me to sing it, it makes me feel better and it makes me want to cry because it’s strange,” he said.

It may interest you: Grupo Firme could be left without a name, due to a legal process

When will Grupo Firme be in the Zócalo for free?

The Grupo Firme concert will take place next Friday, September 25 of this year and will be completely free.

Since the announcement, the Grupo Firme concert is one of the most anticipated events in CDMX and it is expected that even several Mexicans will travel from other parts of the country to enjoy it.

For its part, Firm Group has shown his excitement at being able to enjoy a great night at the Zócalo of the CDMX and be part of the artists who have had the honor of presenting.