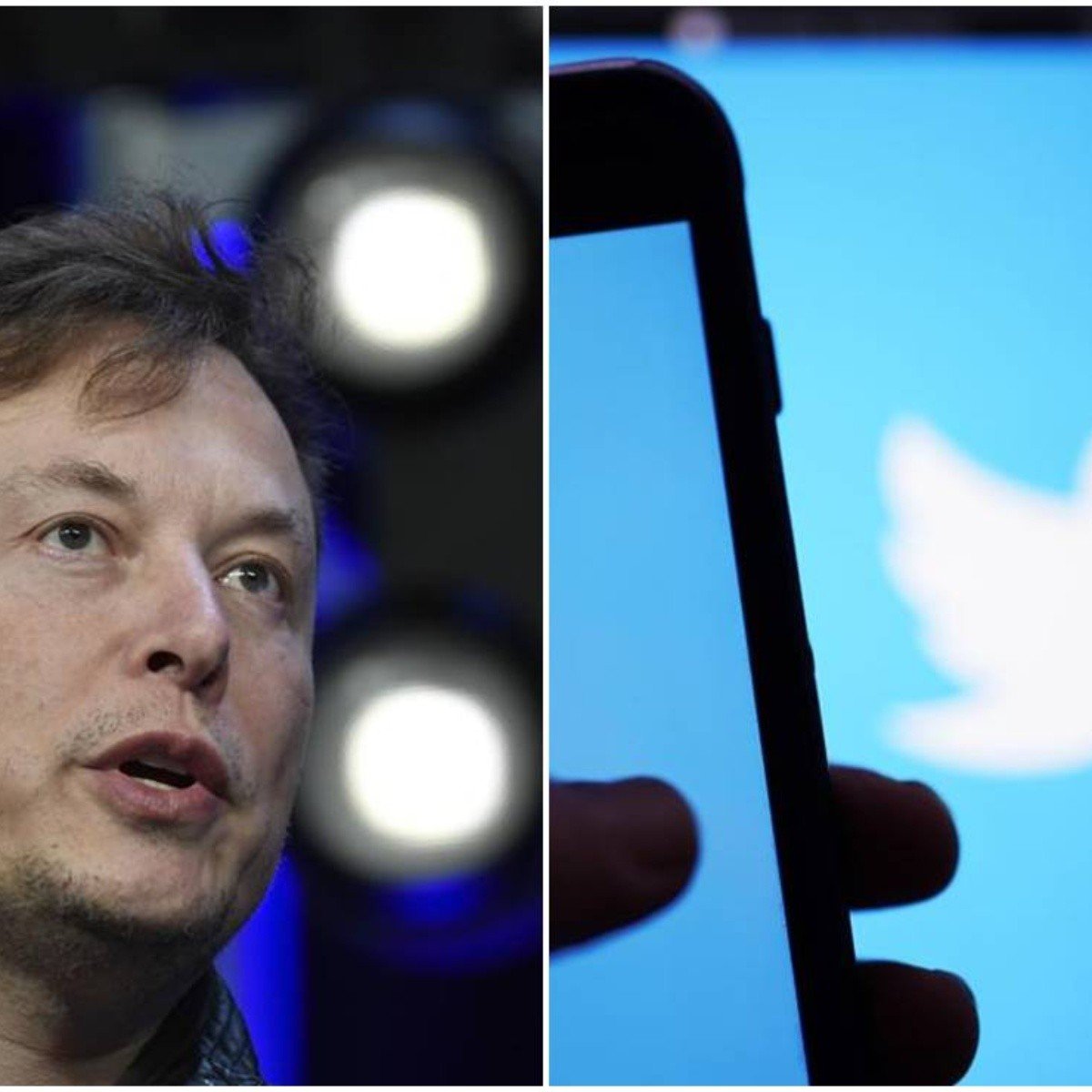 United States.- An aggressive courtship, an engagement announcement and a brutal breakup: Elon Musk sowed doubt with advances and setbacks for three months around the possible acquisition of Twitter which, finally, was canceled this Friday by the tycoon and led them to a legal battle.

The purchase of shares

On April 4, Elon Musk revealed in a document filed with the SEC, the US stock exchange regulator, that it had acquired about 73.5 million common shares of Twitter9.2% of the company’s market value.

The following day, the CEO of the social network, Parag Agrawal, announced that the head of the electric car manufacturer Tesla has joined the board of directors of Twitter. But on April 10 he reported that Elon Musk He has given up being a part of it.

A few days later, the eccentric businessman put on the table an offer to buy the entire company at a price of $54.20 per share, a proposal revealed on April 14 by a document sent to the SEC. He then stated that it was “his best offer from him and his final offer from him”.

Twitter initially resistedannouncing on April 15 that it has approved a so-called “poison pill” clause, according to which the Californian group was willing to sell its shares to all other shareholders to prevent Musk easily done with titles.

But the group’s board of directors ended up giving in and on April 25 announced a definitive purchase agreement by the businessman of South African origin.

On April 29, the SEC revealed that Musk he sold 9.6 million shares of Tesla for about $8.4 billion.

On May 5, the executive claimed to have also raised $7.14 billion in funding, thanks to investors such as Oracle co-founder Larry Ellison and Saudi prince and businessman Al Walid bin Talal.

From there, the situation became increasingly murky. Elon Musk He assured for the first time on May 10 that he was going to allow former US President Donald Trump (2017-2021), whose account had been suspended after haranguing his supporters during the assault on the Capitol on January 6, to rejoin the activity in the net.

On May 13, he stated that he was canceling the offer due to his concern about the number of fake accounts on the social network, causing the group’s share price to fall by 20%.

But a while later he maintained that he was still “committed” to buying the company. On May 16, he responded to Parag Agrawal, who was trying to explain in Twitter the measures taken to fight fake accounts, with a poop emoji.

On June 6, he withdrew his offer again because the social network “actively resists” his requests for information about spam and fake accounts, something the platform flatly denied.

But on June 16, he met with the employees of Twitterto whom he assured them that he intended to reach one billion users and reiterated his desire to reduce moderation on the network, causing concern among workers.

Finally, on July 8, the head of Tesla and SpaceX informed Twitter that he was canceling the agreement due to “false and misleading” information about the company. In response, the board of directors of Twitter announced a lawsuit to enforce the terms of the settlement.

On July 12, arguing that the strategy of Elon Musk is “a model of hypocrisy” and “bad faith”, Twitter He filed his lawsuit in a specialized business law court in the State of Delaware. A first hearing on the matter should be held this Tuesday.


Elon Musk’s son appears in a virtual conference and gets all the attention.