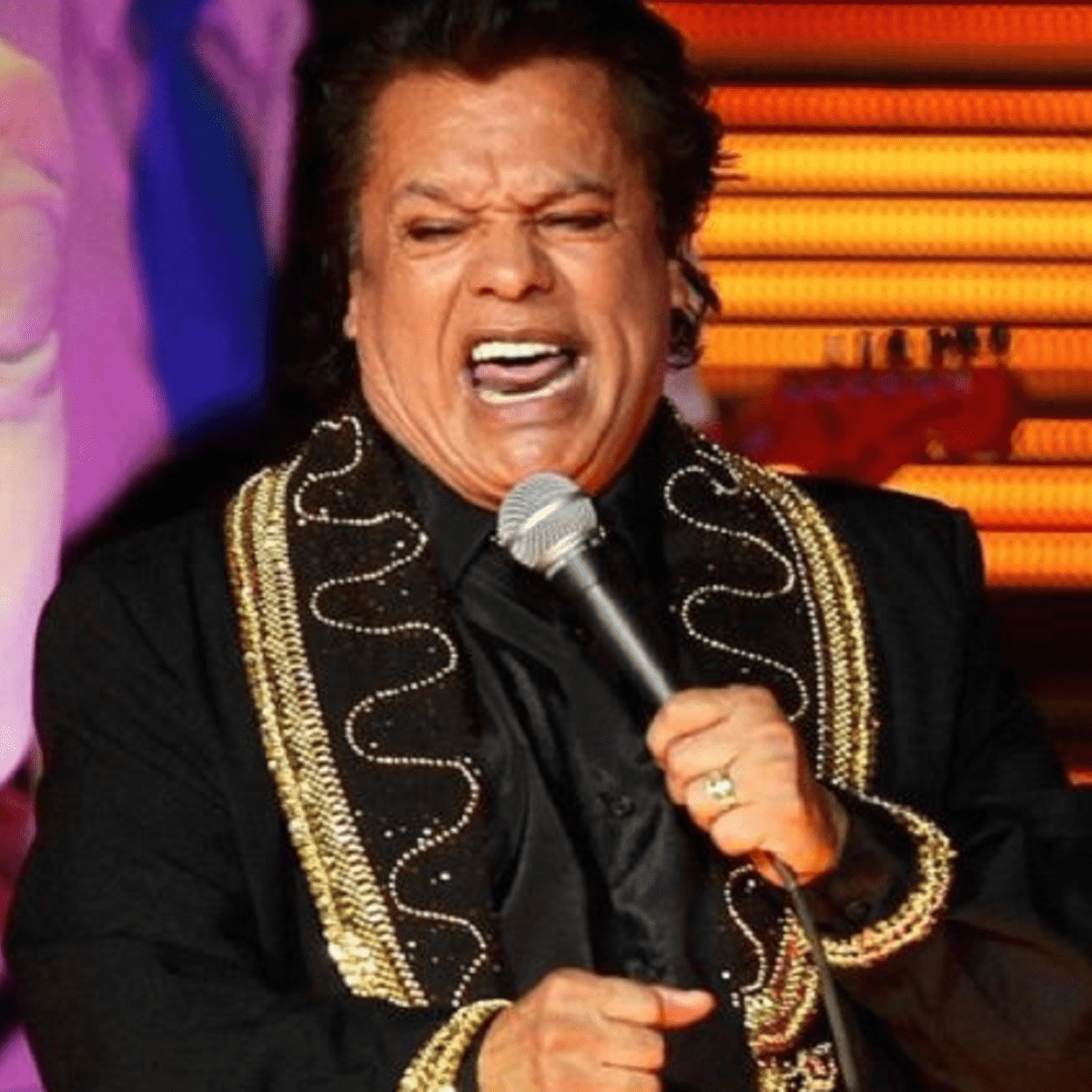 Mexico. Eternal love is one of the greatest musical successes of singer-songwriter Juan Gabrielwho died in August 2016, and has been recorded in addition to him, by other national and international singers.

But behind Eternal Love there is a story of love and also of pain, since the lyrics allude to the person who left (died) and it becomes unforgettable.

“As I wish, that you lived, that your little eyes had never closed and you were looking at them…”, says part of the lyrics that has conquered thousands of people and continues in force despite the passing of the years, since Juan Gabriel He wrote it in the eighties.

According to information in Juan Gabriel’s biography, he wrote Eternal Love in the seventies, but officially released it a decade later in the voice of the late Rocío Dúrcal, becoming a success.

Eternal love would be born from the inspiration of Juan Gabriel towards his first great love named Marco, who supposedly died in 1974 by a fatal shot, but also in the lyrics it is pointed out: “I am living dark loneliness, the same loneliness of your grave, mom.”

With this stanza Juan Gabriel would refer that he composed it for his mother Doña Victoria, who died in 1974 in the community of Parácuaro, in Michoacán, Mexico.

And Alberto Aguilera, Juan Gabriel’s real name, also said in an interview that he was in Acapulco when he was notified of his mother’s death, that’s why he wrote: “You are the saddest memory of Acapulco.”

Eternal love has become a hymn and dedication to show the love, affection and respect of children towards mothers, and in addition to Juan Gabriel many other artists have recorded it with his voice and style, including Lucero, II Divo and the Pandora group.


They capture a 5-meter boa on the road to Atlapexco, Hidalgo