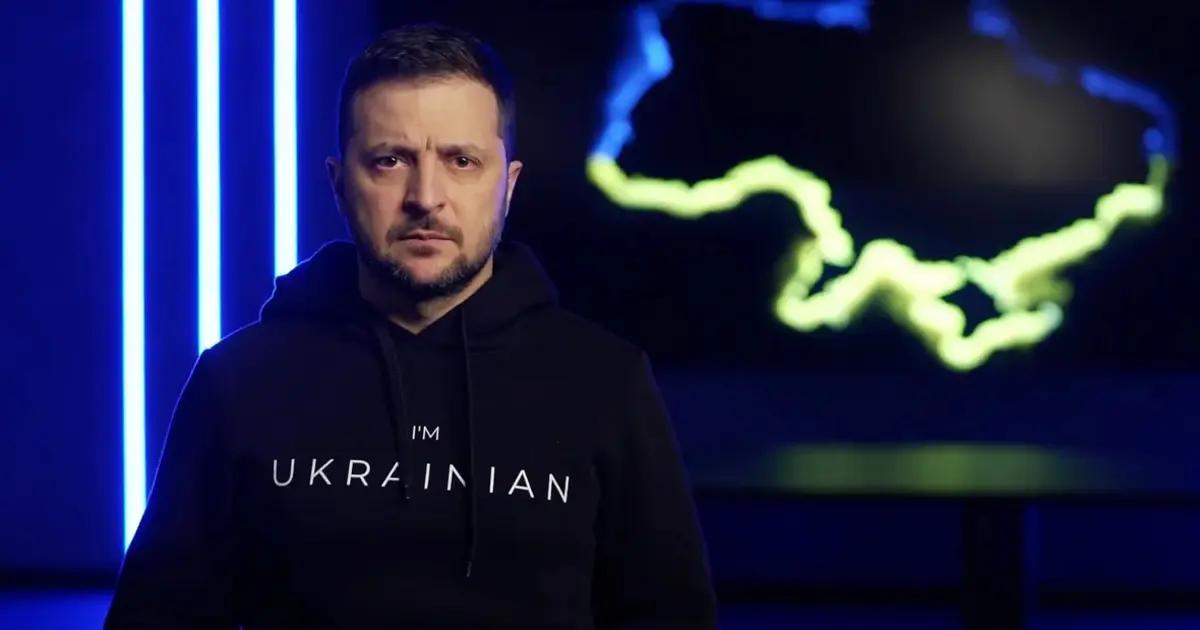 More than one billion people will watch the Qatar 2022 World Cup final. Still, the broadcast will not include the peace message from Ukrainian President Volodymyr Zelensky, released on Sunday, as FIFA rejected Kyiv’s request to share his speech.

The president’s office released the message that Zelensky had prepared on the occasion of the match between Argentina and France to define the new world champion.

“Warm greetings from Ukraine to all fans of soccer, life, and peace! I congratulate the whole planet on the World Cup final. Today we will witness a common victory – the celebration of the human spirit,” the president said in the recording, in a studio with a map of his country and with a message on his clothes, “I am Ukrainian.”

“This World Cup has proved again and again that different countries and nationalities can decide who is the strongest in fair play, but not playing with fire. On the green playing field and not on the red battlefield – this is the dream of so many people!” the head of state added. “When the players compete, we all enjoy peace.”

Continuing with the parallels, Zelensky noted that every father would like to take his son to a soccer match, and every mother would like her son to return from the war almost 10 months after the start of the Russian invasion.

“Ukraine fights for peace more than anything else!” he added. “There are no champions in war. There can be no draw.”

In that framework, he highlighted the call for a World Peace Formula Summit for this northern winter, aiming to “unite all the nations of the world around the cause of global peace.”

“The stands of the stadiums empty after the game, and after the war, the cities remain empty. That is why wars must fail, and peace must become the champion, as it is now here in Qatar. The World Cup, but not the World War. It is possible,” he added.

For the moment, FIFA has not given its arm and will not broadcast the video on the screens of the Lusail stadium, where nearly 90,000 attendees are expected.

“We thought FIFA wanted to use its platform for the common good,” a Ukrainian government source told CNN, regretting the decision of the institution led by Gianni Infantino.

Previously, Kyiv had managed to get Zelensky to send messages at other events, such as the G20 summit, the Grammy Awards, and the Cannes Film Festival.

The source added, “FIFA has lost its valuable understanding of soccer as a game that unites people instead of supporting existing divisions.”