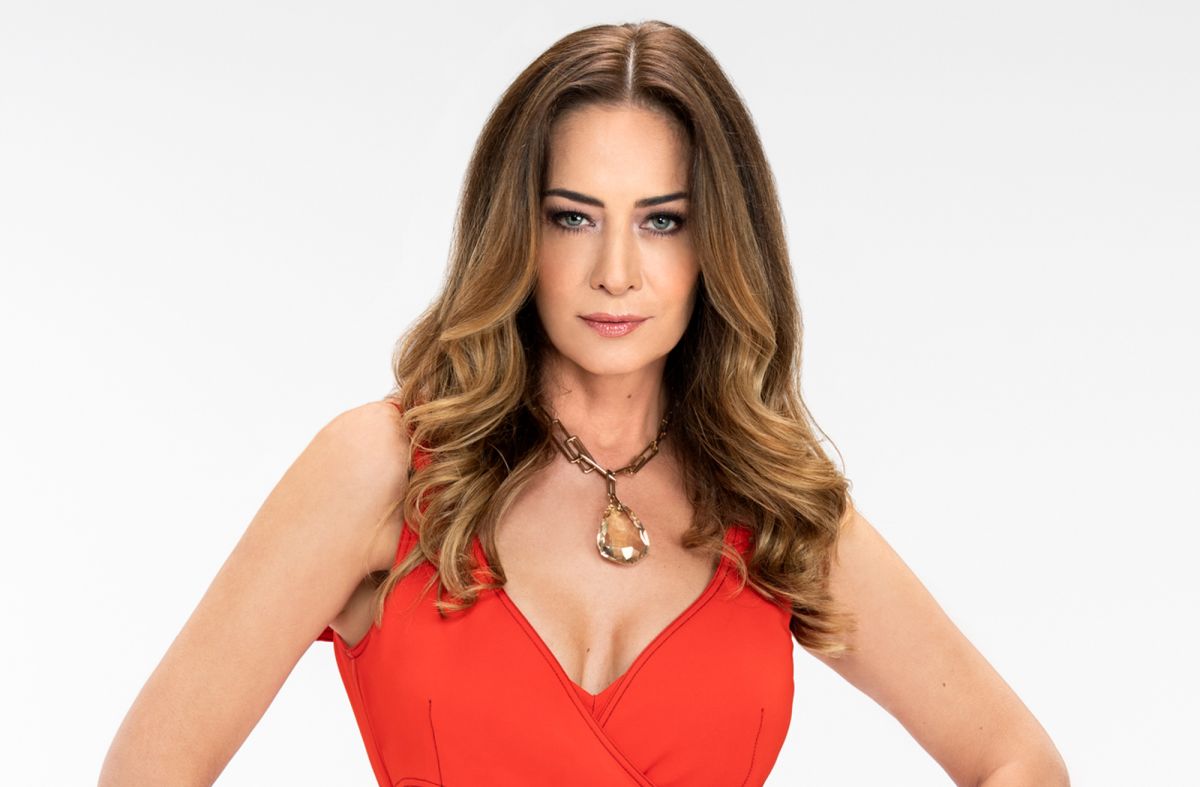 Anette Michel debuts on Televisa and Univision with the telenovela “Yes with you“. The actress of melodramas such as “Al Norte del Corazón”, “When You Are Mine”, “A Man is Wanted” and “The Other Half of the Sun”.

On his return to soap operas, Michel does so with an antagonistic character named Mirta Morán. She is Leonardo’s mother (Brandon peniche) and Sandro’s wife (Manuel Landeta). She is a beautiful elegant woman, cold, calculating and intolerant of the people who serve her. She is used to luxury and money, which she uses to manipulate people. She owns a small art gallery.

Tired of the family routine, she is unfaithful to her husband with Aníbal, a photographer who owns a hostess agency, whose real business consists of trafficking in women. Mirta has a dark past, since in her youth she was an escort and companion of Yolanda’s adventures, who knows all her secrets.

Due to Sandro’s mismanagement with his companies and fortune, he fears that he will be poor again and for this reason he wants Leonardo, his only son, to marry a woman of the same social class.

“Contigo Sí” has already premiered in Mexico and is expected to premiere soon in the United States on Univision.