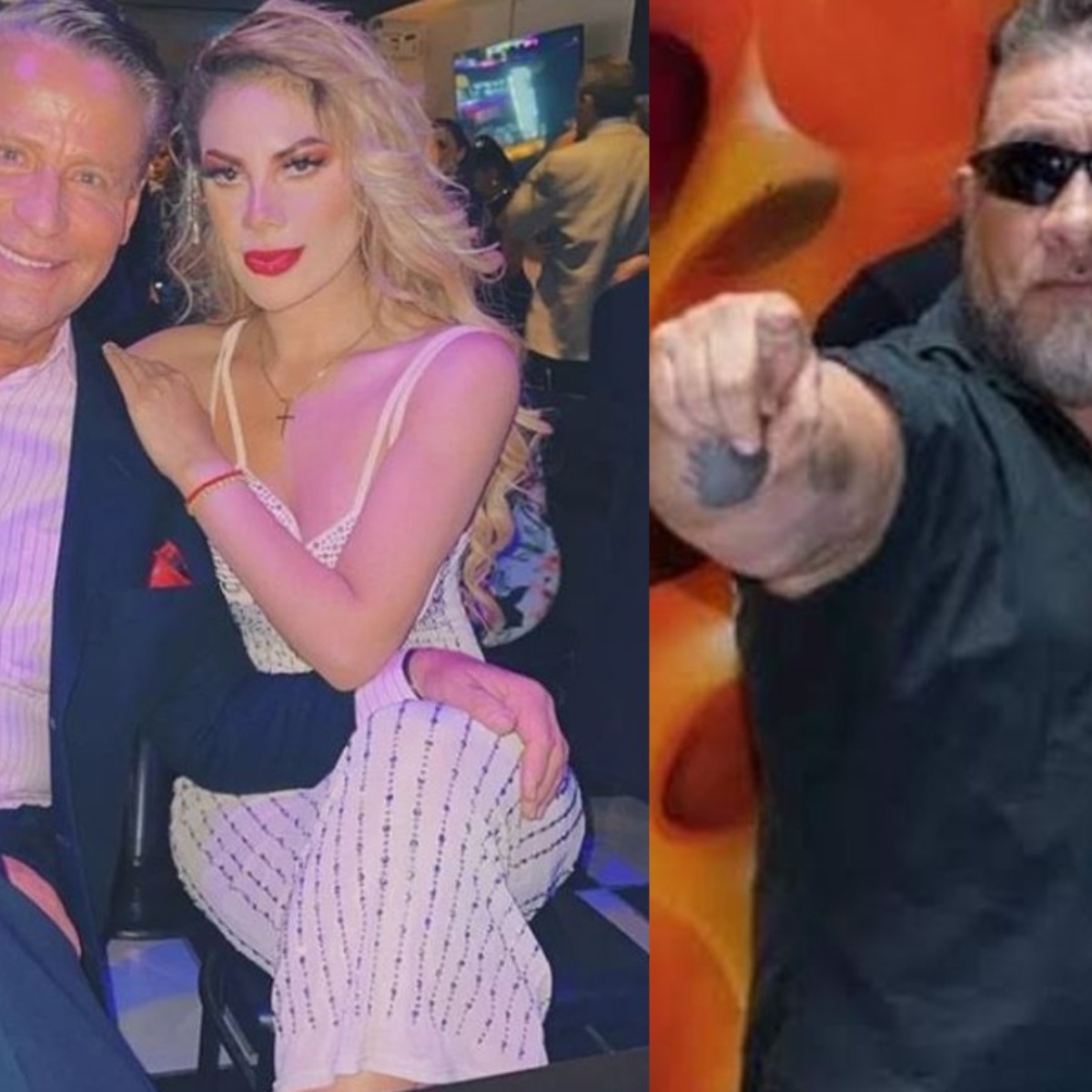 Alfredo Adame ended up with Magaly Chavez at the time when the actor participated in the reality show called “I’m famous, get me out of here”. However, the surprise that many took is that she recently appeared with Carlos Trejowho is the declared enemy of her ex-boyfriend.

We told you this news recently in AmericanPost.Newsbecause so far only users had reacted to the encounter between Carlos Trejo Y Magaly keyz. But now, Alfredo Adame himself was seen to react on the matter. Next we will tell you what he said.

Since before Magaly Chávez, a participant in “Enamoranos”, will appear together with Carlos Trejo, Alfredo Adame he already had problems with his ex-girlfriend. Apparently this started since they ended their courtship, because it was not a pretty ending.

He had been attacking her on social networks and in other public media, so Magaly had already asked him to stop doing it. Even, Carlos Trejo He has defended her from Adame:

“Of all the women he has insulted and attacked, I am there and I have appointed lawyers for them.”

However, the ghost hunter also spoke ill of Magaly, because according to him she justified what Adame did just because she had a partner.

It may interest you: Alfredo Adame almost fell when he reached “Soy Famoso” Was he drunk?

How many wives has Alfredo Adame had?

The controversial Alfredo Adame has had different partners, but he has only married twice with Diana golden Y Mary Paz Banquells. Although she was a wife or girlfriend, he has a good relationship with neither since he always fights with them.