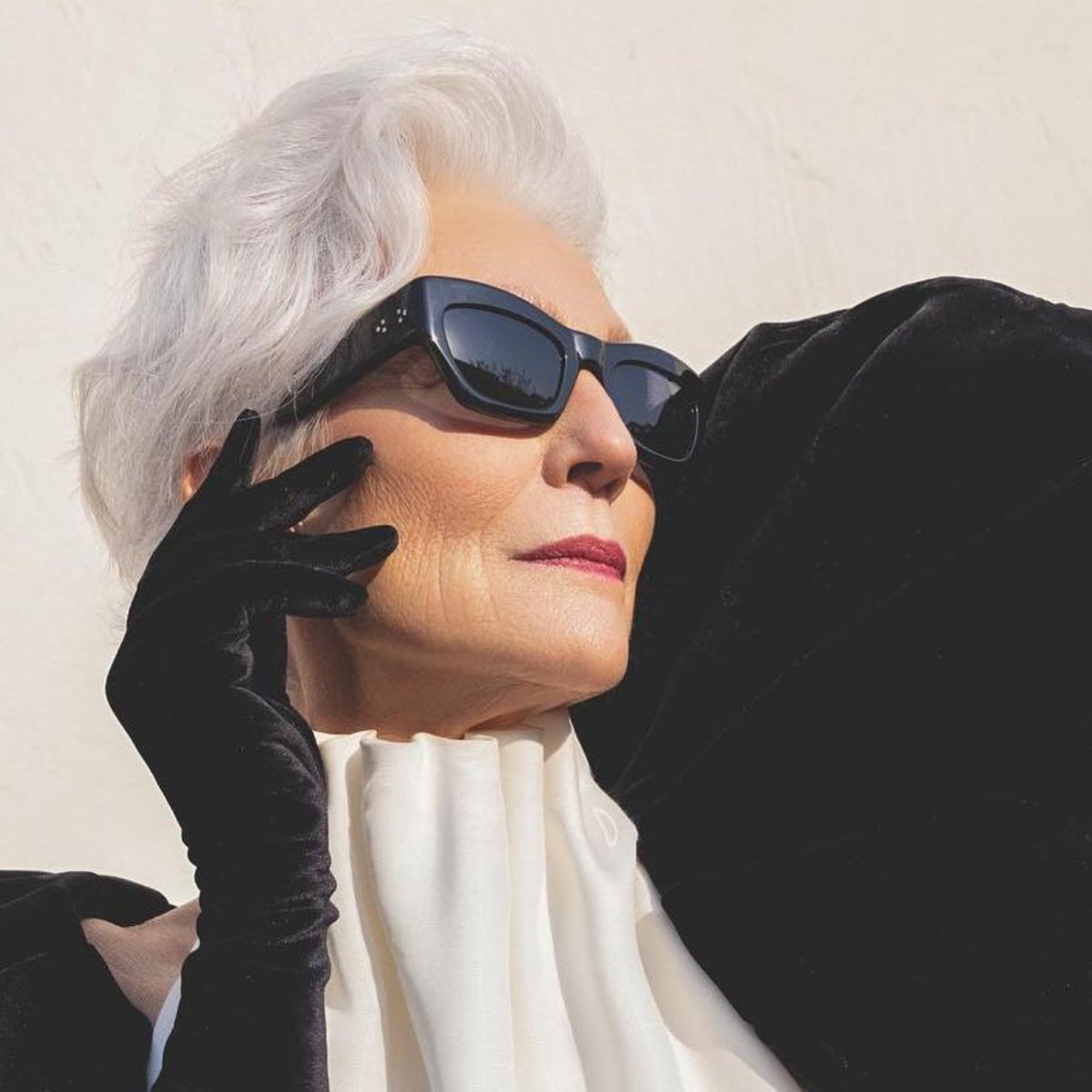 The mother of the new Twitter’s owner and SpaceX’s creator, Elon Musk, goes by the name Maye Musk, a 74 years old lady and one of the oldest supermodels still active.

According to international media, her talents are not concentrated in a single area: she stands out as a writer, nutritionist and researcher. In addition, she has shown on social media that she is proud of her son and his achievements.

Maye was born in Canada, along with her twin sister Kaye, and started modeling when she was 15 years old. On weekends, she worked as a catwalk and catalog model and in her youth that was one of her great passions. However, the mother of the famous tycoon Elon Musk wanted much more.

See also: James Franco and Elon Musk will testify in the trial of Amber Heard and Johnny Depp

She participated in the Miss South Africa 1969 pageant, five years after her debut. At the age of 21, in 1970, she married Elon Musk’s father, Errol, a South African engineer she met in high school.

Although her story may seem on the rise, it was not all happiness, the marriage was short-lived and in 1979 she was forced to flee domestic abuse and file for divorce, later moving to Durban.

She was dedicated to working as a plus size model, but decided to lose weight and lost 18 kilos. After this stage, her life changed, because she always wanted to fight for the welfare of his children.

Maye is a woman who likes to experiment and struggles to get ahead. These qualities have allowed her to build a career worthy of admiration that has led her to be considered an example for thousands of women who wanted to follow her footsteps.

On her extensive modeling journey, Musk was the first dietitian to appear on Special K cereal boxes, she has also participated in advertisements for Revlon, Target or Virgin America.

The outstanding woman has been part of various Fashion Weeks and has appeared in famous magazines such as Elle and also in Time. In the latter, she posed nude for a special report on health.

She has always been active, as she considers that beauty and youth do not always go hand in hand. At 65, she signed with IMG Models and, at 69, she became CoverGirl’s oldest lead model. She is also modern and likes to stay up to date on social media. Up to date, she has accumulated 570,000 followers on Instagram.

Elon Musk’s mother currently stands out as an ambassador for the NGOs Big Green and Dress for Success. The first is an organization that builds school gardens and the latter helps women gain economic independence.