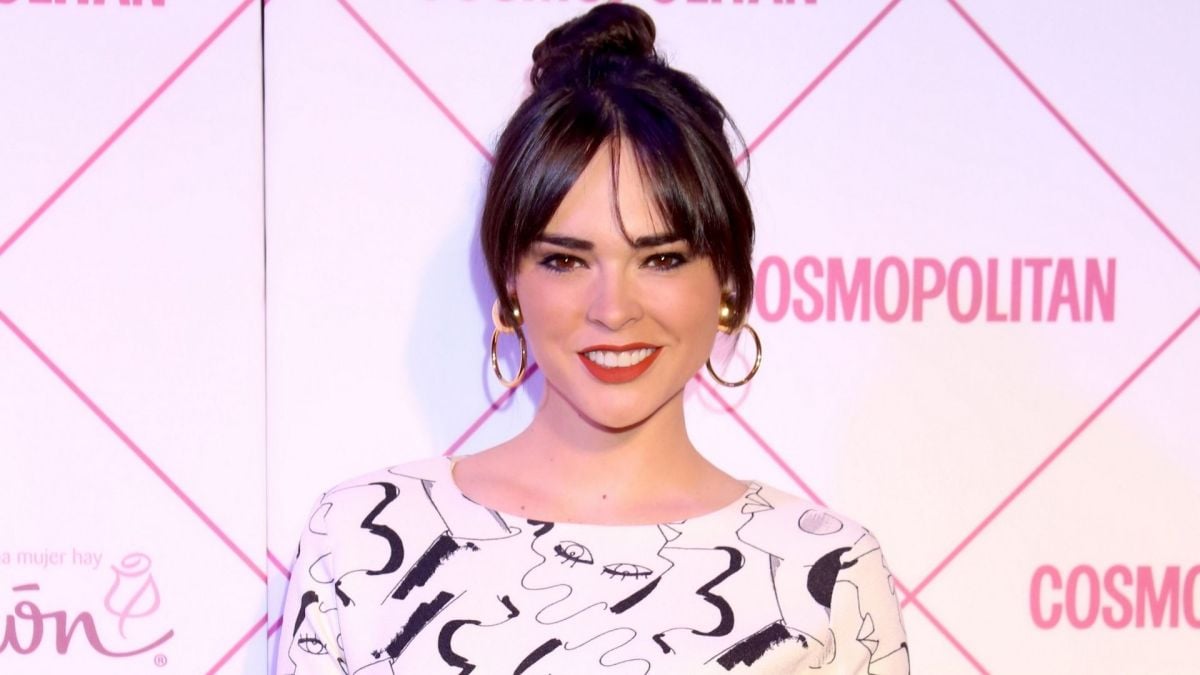 With the premiere of the new version of “Rich people cry too” Just around the corner, there are more and more questions that the public has expressed through social networks, especially who will be the actress in charge of giving life to the iconic character “Soraya Montenegro”. Is about Fabiola Guajardo. Here we tell you the details!

The young woman was a contestant on Nuestra Belleza Nuevo León and México in 2007. Likewise, the 35-year-old actress has an extensive career on television, including projects such as: “Pasión y poder”, “Yo no creo en los men” and “Looking for Frida”.

After breaking the news of her character in the acclaimed telenovela, Fabiola Guajardo, 34, shared a glimpse of what she will look like as the villain of the story through their social networks.

“Let’s have some fun…”wrote the actress to accompany a photograph in which the change of look to which she underwent to be able to embody the most beloved villain of Mexican television, “Soraya Montenegro”, can be seen.

The postcard shows Guajardo posing in front of the camera dressed in an elegant outfit made up of a blazer from tweed colorful and black tailored pants. However, it was his blonde hair in a cut long bob what stole the show.

The first version of the melodrama “Los Ricos Also Cry” dates back to 1979 and although the remake was made a few years later under the name “María la del Barrio” (with Thalía and Itatí Cantoral), This 2022 will be marked by the return of this iconic story.

The big premiere of the telenovela starring Sebastián Rulli and Claudia Martín is scheduled for the next February 21 through the Televisa signal.