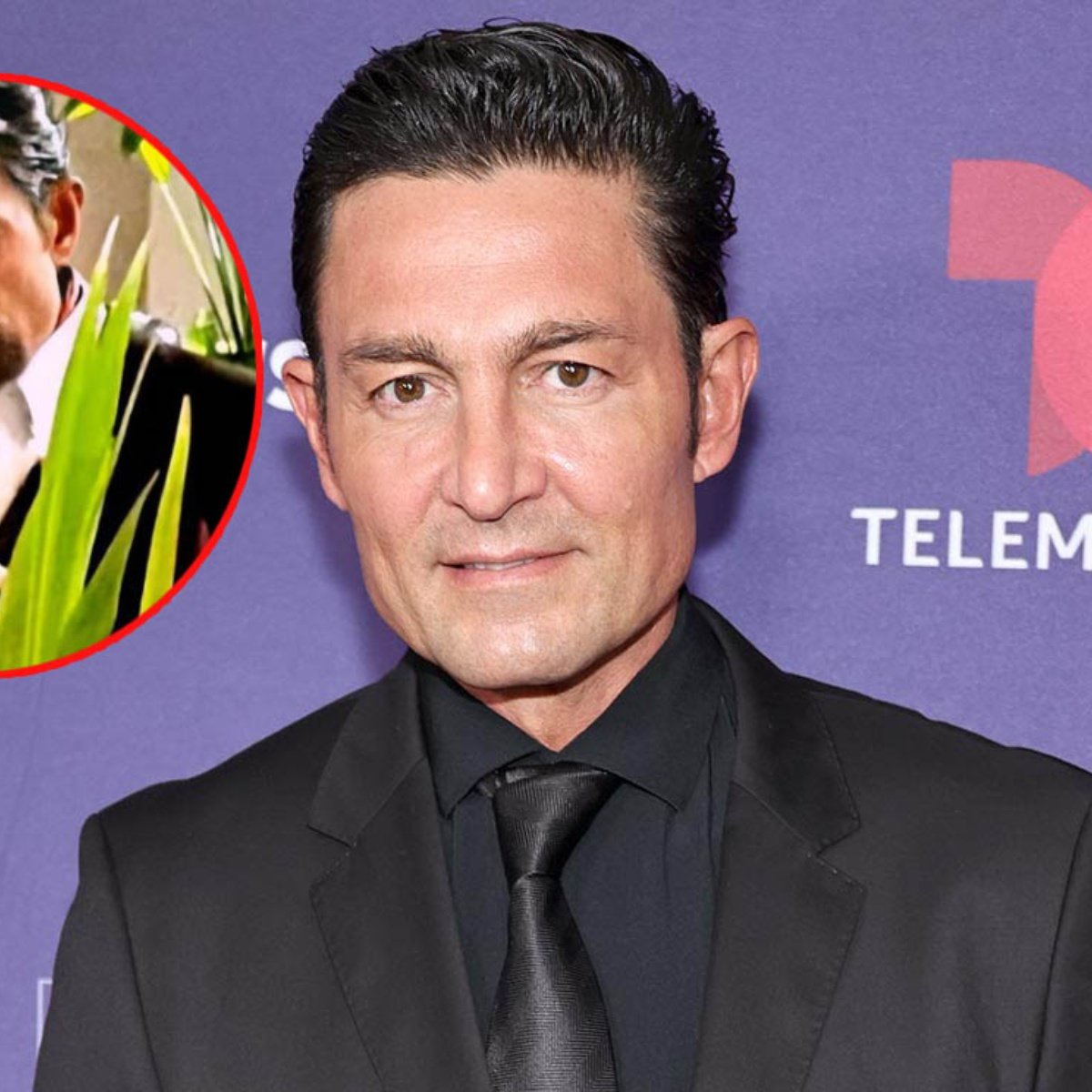 Fernando Colunga will return to soap operas with a production of Telemundoa story where they will focus on the intense period romances.

The eternal soap opera heartthrob has been absent from melodramas for quite some time, his last participation being in Televisa’s “Pasión y Poder”.

Colunga’s return to television will be led by Ana Brenda Contreras, another extraordinary figure who also moved away from melodramatic stories.

Recordings have officially started. “Count“, the new series produced by Telemundo and where we will have the long-awaited return of Fer Colunga.

The first images of the actor on the recording set have been leaked through social networks and to tell the truth, he is unrecognizable.

In addition to the soap opera heartthrob, in history we will have the performances of figures such as Ana Brenda Contreras, Chantal Andere, Sergio Sendel, Helena Rojo, Roberto Romano, Uriel del Toro, Marjoire de Souza, Victor González, Sarai Mezaamong others.

It may interest you: They assure that Fernando Colunga returned to television due to pressure at home

Born on March 3, 1966, Fernando Colunga Olivares, is a Mexican soap opera actor who today has reached the 56 years old.

His name and face have starred in a handful of successful melodramas on Televisasame that emerge from titles such as “Alborada”, “María la del Barrio”, “Pasión y Poder”, “Soy tu Dueña” and “Tomorrow is forever”.

Fernando Colunga marked his debut in world of soap operas with small participations, however his perseverance and tenacity made him the most sought-after heartthrob of the “dream factory”.