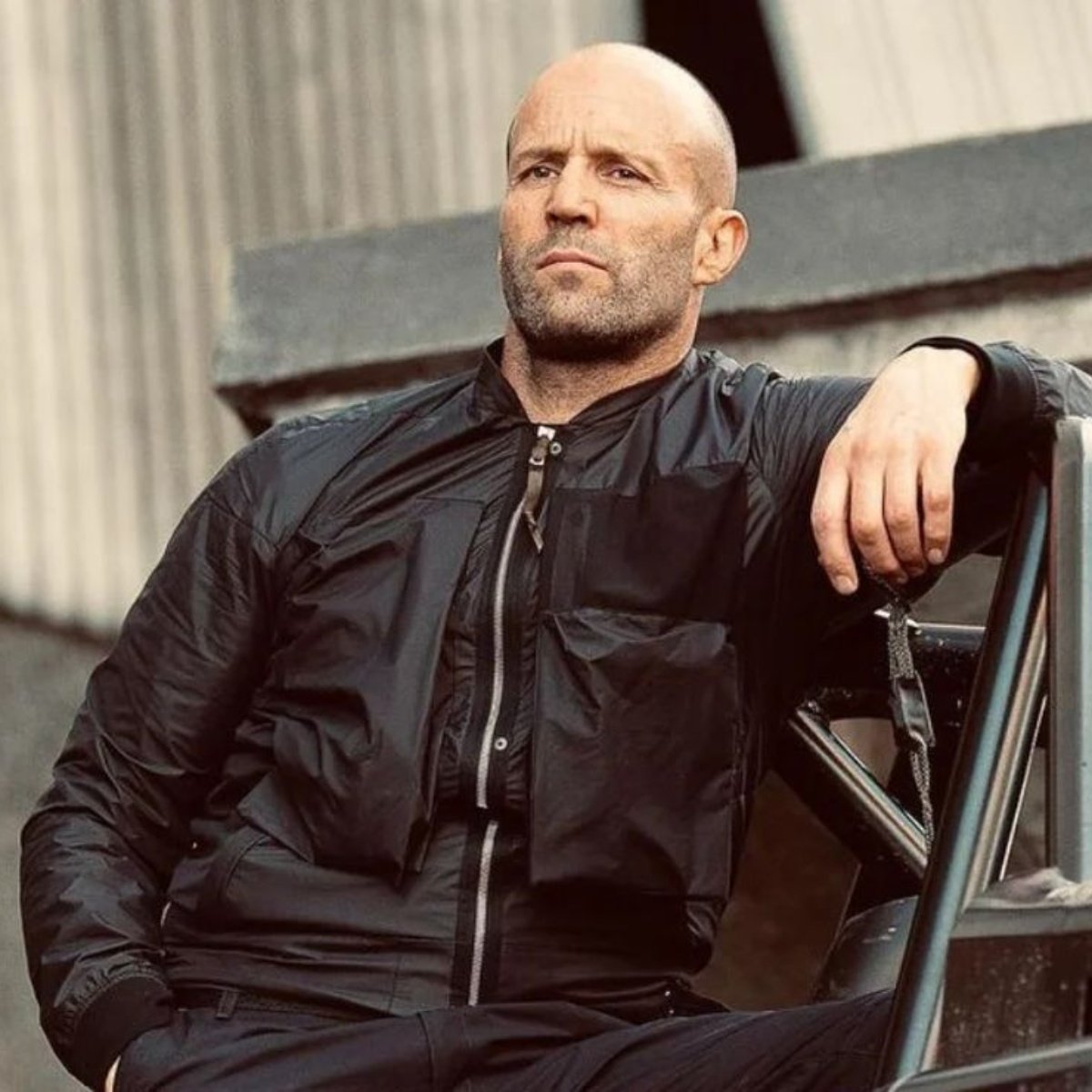 british actor Jason Statham The 55-year-old is one of the actors who has had the opportunity to star in successful action movies, but when he is not on the set of a movie, the famous man often walks with his 5-year-old son Jack.

And it is that, lately the little one has attracted attention, and here in AmericanPost.News We share a photograph of the great resemblance between the actor and his son, as they assure that he looks more and more like his father.

Adorable photo of Jason Statham and his son Jack

We recall that the model Rosie Huntington-Whiteley and the actor have been together since 2016 and as a result of their love their son Jack was born on June 24, 2017. The little boy turned 5 years old last June and has been surprised by the resemblance he has to his father.

Similarly, the famous became a father for the second time in February of this year, the model gave birth to a girl named Isabelle James Statham. For his part, the British has been very reserved in sharing photos of his children.

It may interest you: They reveal that Jason Statham was an Olympic diver in his youth

Who is Jason Statham’s current partner?

Actor Jason Statham’s current partner is model Rosie, whom he met at the Coachella Music Festival. The first time they caught the couple together was in April 2010. Every time they appear in public at an event, they manage to captivate fans.