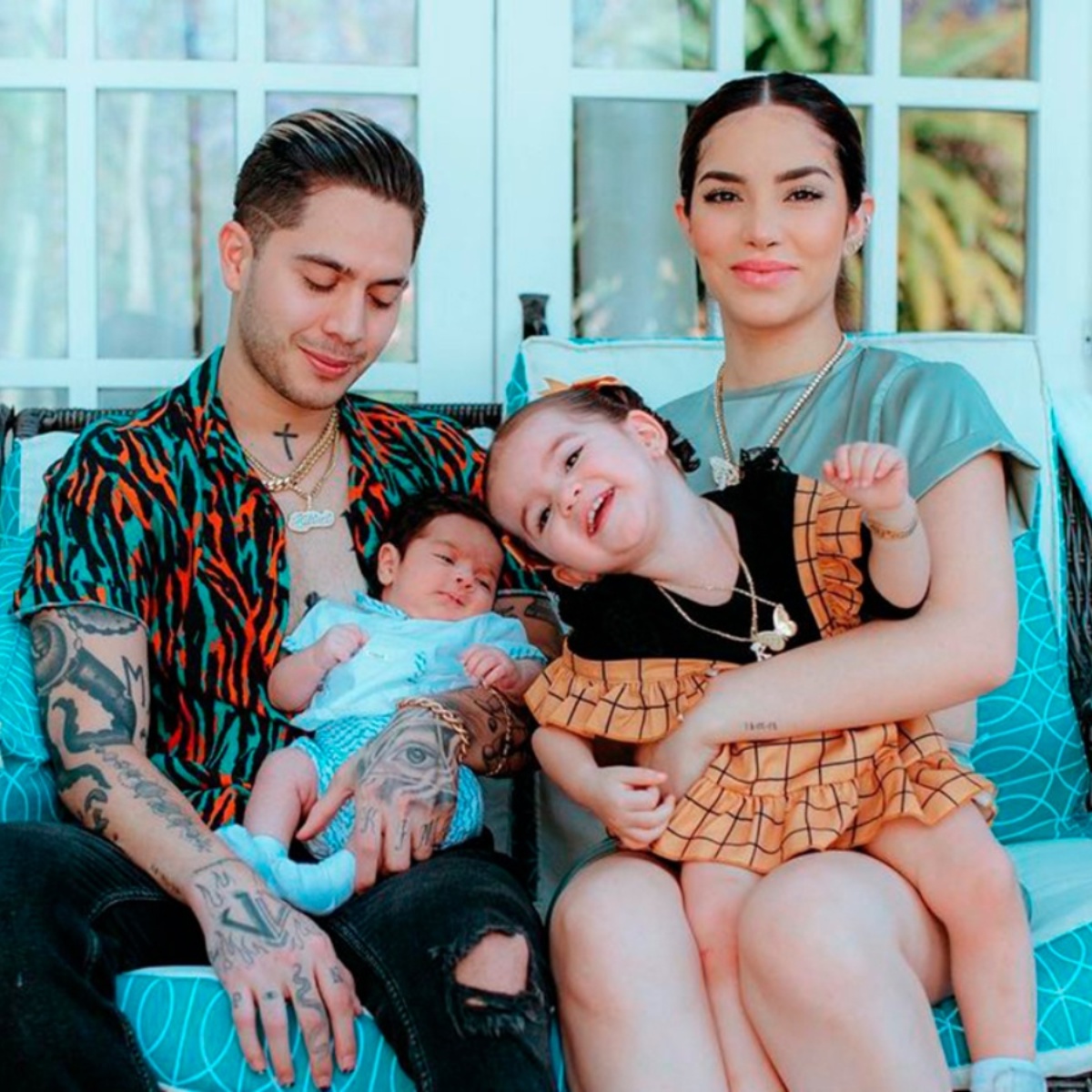 Through his stories of Instagramthe couple noted that spend 1700 dollarsapproximately what would be more than 35 thousand Mexican pesos. And when it comes to designer clothes, they spend between 10,000 and 15,000 dollars, which is 300,000 Mexican pesos.

John of God Pantoja stressed that once you have children, time changes completely and sent a message to his followers so that wear protection when they have sexual relations with someone and that until they have economic stability they think about having babies.

The couple have in their power two channels worth more than 19 million pesos, but how did Juan de Dios Pantoja and Kimberly Loaiza meet? AmericanPost.News we tell you.

In 2020 Kimberly Loaiza and Juan de Dios Pantoja They got married through a very intimate wedding which was surrounded by friends and family and the influencers did not miss the opportunity to share it with their followers and posted a video of the wedding on their YouTube channel.

Mexican influencers decided to move from their country to Miami to be part of the dance reality show he produces Telemundo, “this is how you dance”.

What happened between Kimberly and Juan de Dios?

Undoubtedly, the love between Kimberly Loaiza and Juan de Dios Pantoja is very strong and that is, despite several controversies that she has starred in the couple is still together. And it is that now the couple reported that they want to get married in the church, because let’s remember that in 2020 they secretly married by civil.