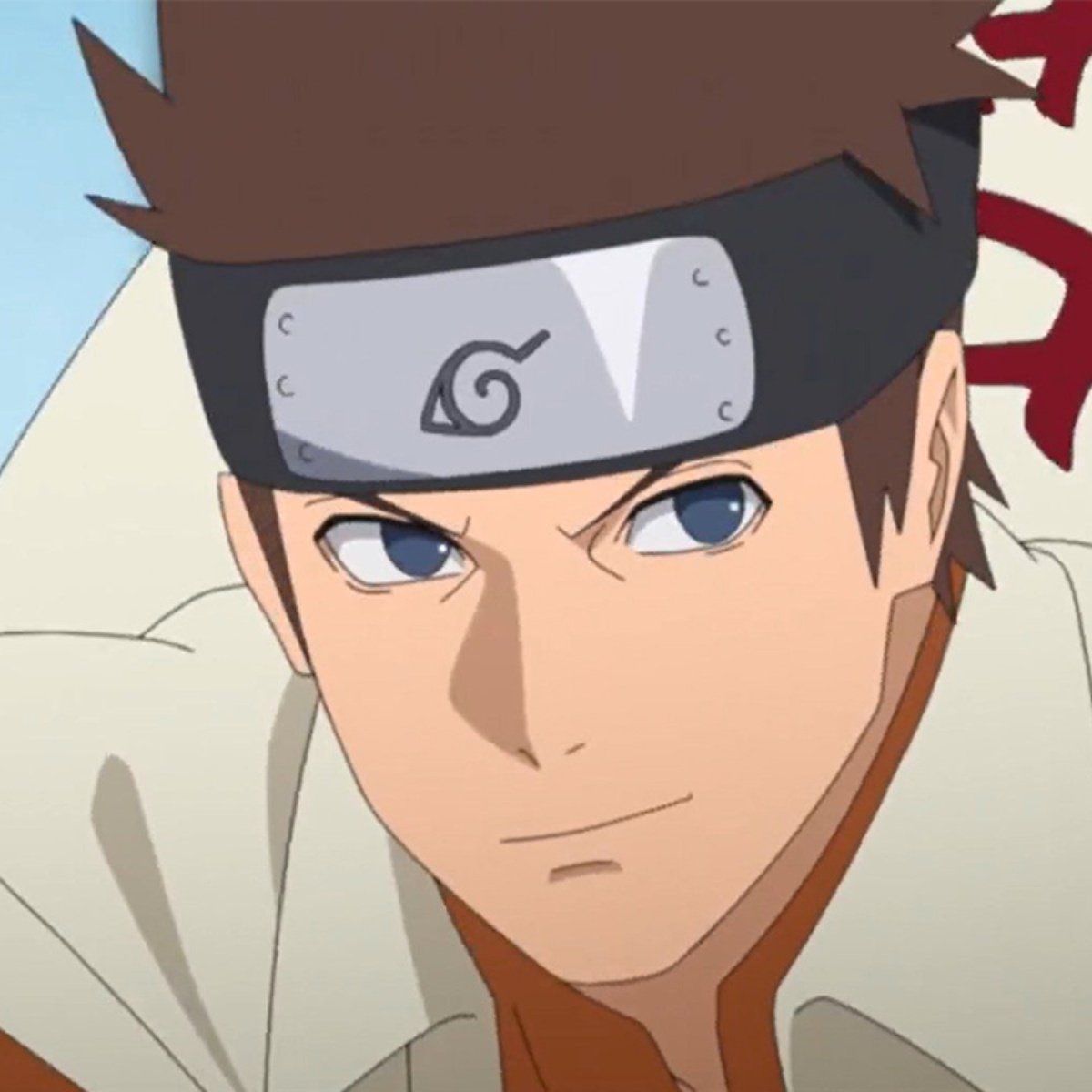 Boruto: Naruto Next Generations is taking a break from following the story of the manga by Masashi Kishimotorather than take the opportunity to tell original stories for his television series.

After the traumatic event in the Land of Water, Team 7 is taking a break from deadly serious storylines and instead focusing on much lighter stuff.

In the latest episode, Konohamaru steps into the spotlight and imagines himself as the Hokage, leading to quite a poignant moment for the Boruto: Naruto Next Generations anime series. Next, AmericanPost.News share it for you:

KONOHAMARU IS THE TRUE GOAT WTH THIS RASENGAN! WHAT A SCENE, THE COMPOSITION. #boruto pic.twitter.com/E9HB60sRaL

Above you can see the amazing new clip in which Konohamaru can follow in the footsteps of his grandfather and Naruto himself while the cameras were filming a popular TV series currently airing in the ninja world outside of the wild adventures of the Konoha ninjas:

Let’s remember that Konohamaru was just a little boy when his grandfather died, fighting Orochimaru earlier in the series, and while he got better over the course of Shippuden, Boruto has really given him a chance to shine by leading Boruto, Sarada, and Mitsuki.

In the pages of the manga, Konohamaru has been lending a great deal of help in the fight against the Kara Organization. Although the Third’s grandson has the ability to fire a Rasengan, he will need a serious upgrade if he hopes to fight on the same level as Naruto, Sasuke, Boruto, and Kawaki.

The official description for this new episode of Boruto: Naruto Next Generations, Episode 257 reads thus: “Naruto has been asked to play himself in the popular Evil Jammer Kagemasa shinobi movie series. Konohamaru ends up playing the role in its place”.

It may interest you: Naruto just revealed his most powerful form in Boruto so far

“Given that this is his first appearance in a movie and the fact that he will be playing the Seventh Hokage, someone who looks like Konohamaru goes all out. However, he is worried when the production doesn’t go as he expected. Hearing something from the assistant director, he comes up with something to make the movie more enjoyable.”

What did you think of Konohamaru’s brief stage as Hokage? Do you think we will one day see Team 7’s mentor achieve the same role as his grandfather in Boruto: Naruto Next Generations? After all, we already have debates about whether Boruto would make a better Hokage than Naruto.