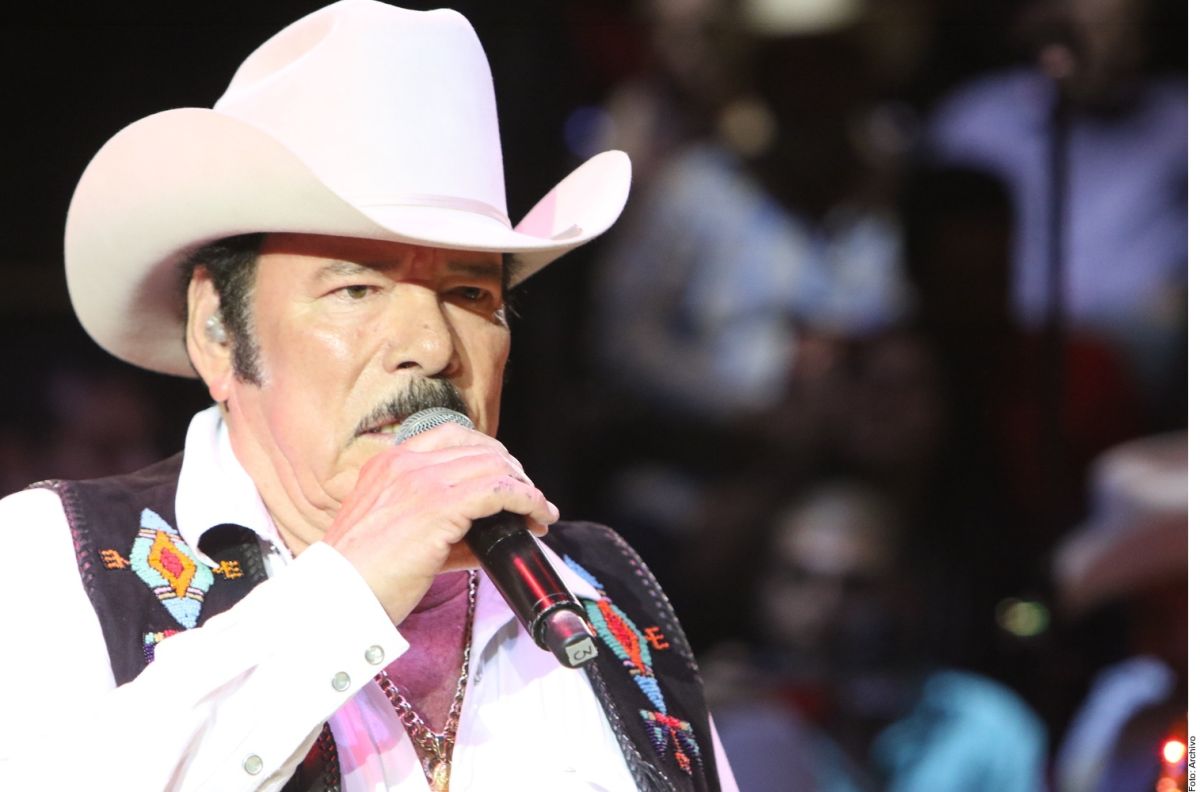 Lalo Mora’s daughters are facing the scandal caused by their father after a video went viral in which the singer was captured touching the breast of a fan who attended his show in the United States.

“Yes, it is difficult for us. That’s all I can tell you. I have nothing else to tell you,” said Esmeralda Mora, the singer’s daughter, when answering a couple of questions via telephone for Reforma.

While Aurora Mora, another daughter of Lalo, pointed out that all the attacks on her father caused him to feel bad, but his health had improved.

“Hey, chula, my dad got sick yesterday with all the stuff they’ve been doing,” said his daughter when she asked for an interview with the performer.

“He’s calm now. He’s fine. In the best way, I can tell you that if you want an interview, I will contact you next week”.

Aurora informed everyone that her father would attend to his work issues this Friday. Then she cut the phone call. Esmeralda asked for time to talk first with her father about what was happening to be able to give statements.

After being singled out on social networks, the former vocalist of Los Invasores de Nuevo León stopped being a public figure… on Instagram.

This way, it will no longer be possible to see Lalo’s publications on this social network since he set it to private.

The singer has not come forward to face this situation in which he finds himself provoked by his erratic behavior shown in the video. It is worth mentioning that this is not the first time he has recorded a similar situation with a fan.

A source pointed out that Lalo is in the United States to attend various presentations on Friday, Saturday, and Sunday.

A source indicated that Lalo is in the United States to attend several presentations on Friday, Saturday, and Sunday.

Lalo’s new scandal began on Tuesday when a video went viral in which a female fan, who attended the Michelada Festival in Houston, Texas, approached the singer to take a picture with him. Still, at the moment of leaving, the so-called “King of a Thousand Crowns” reached out his hand to touch the girl’s breast.

The young woman was surprised by the artist’s behavior and immediately threw his hand away.

This action of the norteña singer provoked the fury of many of his followers, who reproached him for his behavior on social networks, which is why his Instagram account was made private.