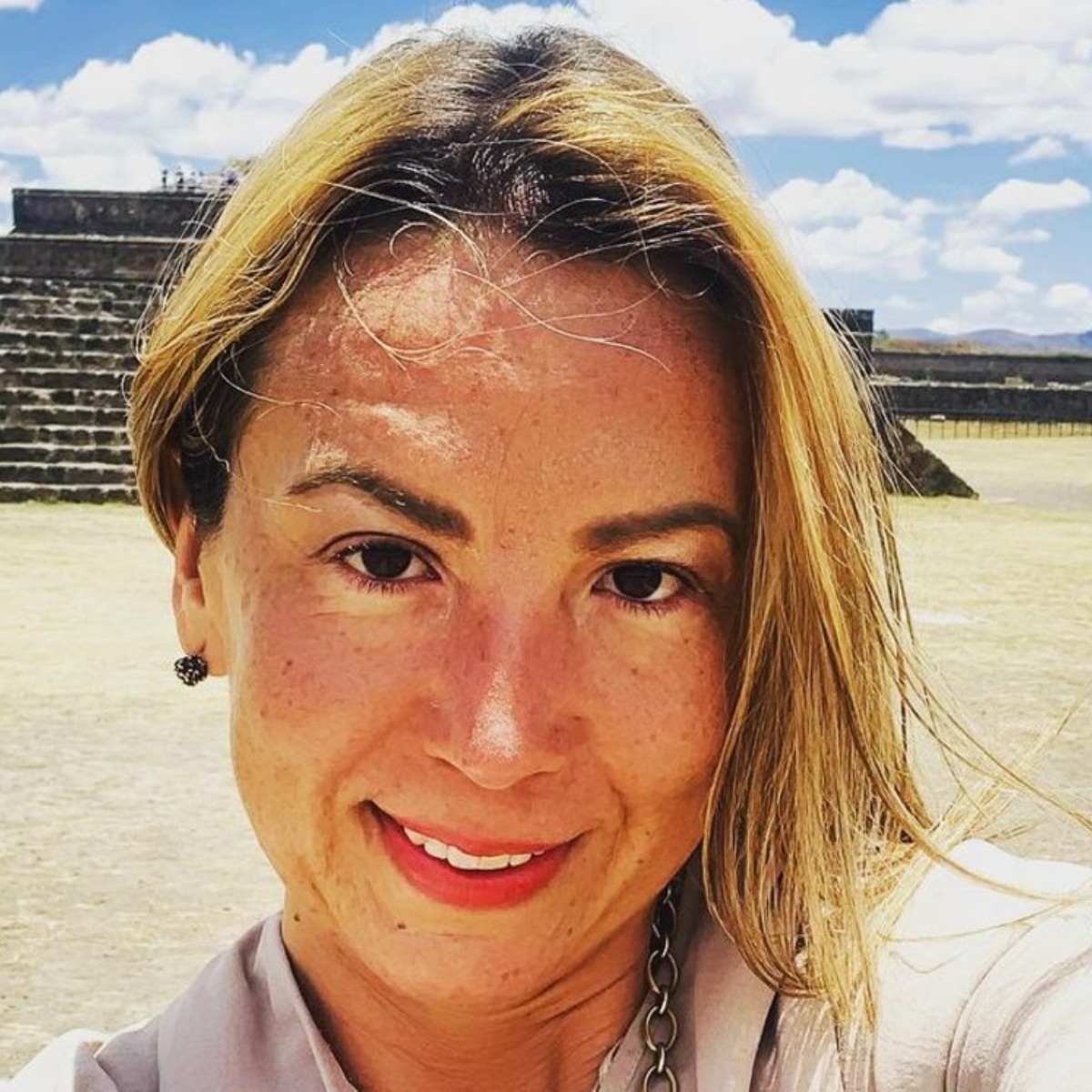 From there his fame has taken off and apparently he is doing too well since he recently announced that he will start a career in teaching.

And it is that when she is not partying with Karely Ruiz, as we told you in AmericanPost.News, the influencer and medium communicates with aliens, which is why she wants to teach more people to communicate in this way.

Despite the fact that he has expressed that he will start classes, not everything will be good, because whoever decides to start the task of learning this new language will have to pay 70 dollars, approximately 1,400 Mexican pesos, all to align his energy and be able to contact beings of Another planets.

“Reprogramming of galactic codes, quantum energy, solar frequencies, extremely high Hz of extra dimensions of the Earth and the activation of galactic codes in the memory of cellular DNA”, are the topics that the course will focus on.

How old is Mafe Walker?

The famous medium was born in 1977 in Bogota Colombiaso he is currently 45 years old and rose to fame through the platform tik tok where he published his first video in the archaeological zone of Teotihuacan Where did you go to recharge?

However, it went viral after being invited to a television program where she claimed to speak alien, which is why the fragment in which she appeared went viral.

Now he has capitalized on his popularity by sending greetings in the alien language and now teaching classes so that anyone can speak it.