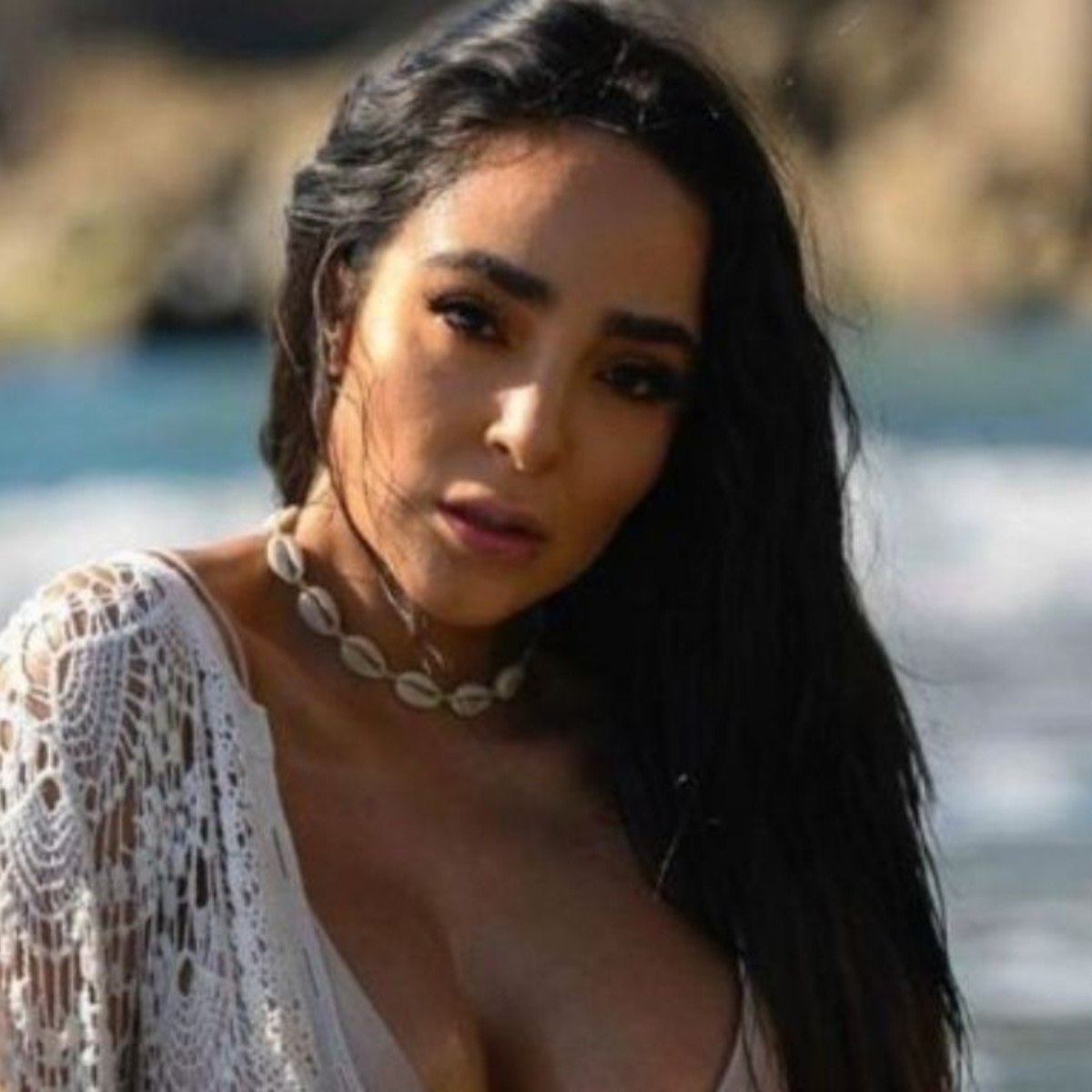 Manelyk Gonzalez from Acapulco Shore She became one of the most important women in the country thanks to her participation in almost every season of the MTV reality show and for her recent participation in La Casa de los Famosos, however, before rising to fame, the singer looked different as we know it today.

the too influencer made its first plastic surgerywhich was a liposuction to get rid of the typical chubby lower back, after confirming his participation in the second season of Acapulco Shore. Some time later, Mane also got breast implants.

“I had a bichectomy, that is, the cheeks; but I don’t recommend it that much. Hyaluronic acid in the nose, in the mouth … The teeth, “the famous one revealed in a recent interview for a renowned entertainment medium.

In addition, the participant of season 9 of Acapulco Shore underwent a treatment to increase the buttocks, although, he confessed, it was about biopolymer injections illegal procedure that years later replaced in a clinic in Colombia.

Manelyk González from Acapulco Shore reveals how much he earned

In a recent interview for the program ‘The minute that changed my destiny’, the influencer revealed that, to be Acapulco Shore one of the most watched programs on MTV Latin America, what she actually earned “was very little.”

“He paid us shit… 200 thousand pesos per season,” explained the singer, who confessed that at that time receiving that amount made her feel like she was a millionaire.

Why did Jawy and Mane end up?

Jawy and Manelyk They were one of the most popular couples on the MTV reality show as they starred in an intense romance that was about to reach the altar. However, their relationship ended in mid-2021.

Speculation of their breakup began in July 2021 when Jawy, through his Twitter account, began to write a series of tweets in which he indicated that he was going through one of the most painful moments of his life and was confirmed by the same Mane during her participation in the program ‘the house of the famous‘.

And it was recently that Manelyk González from Acapulco Shore confessed that he decided to end their relationship when he was unfaithful. “We broke up when I was in Colombia, we were in Colombia and I said, ‘You know what? I can no longer continue with you, we’re done, I stayed in Colombia working and he returned to Mexico, “he explained.