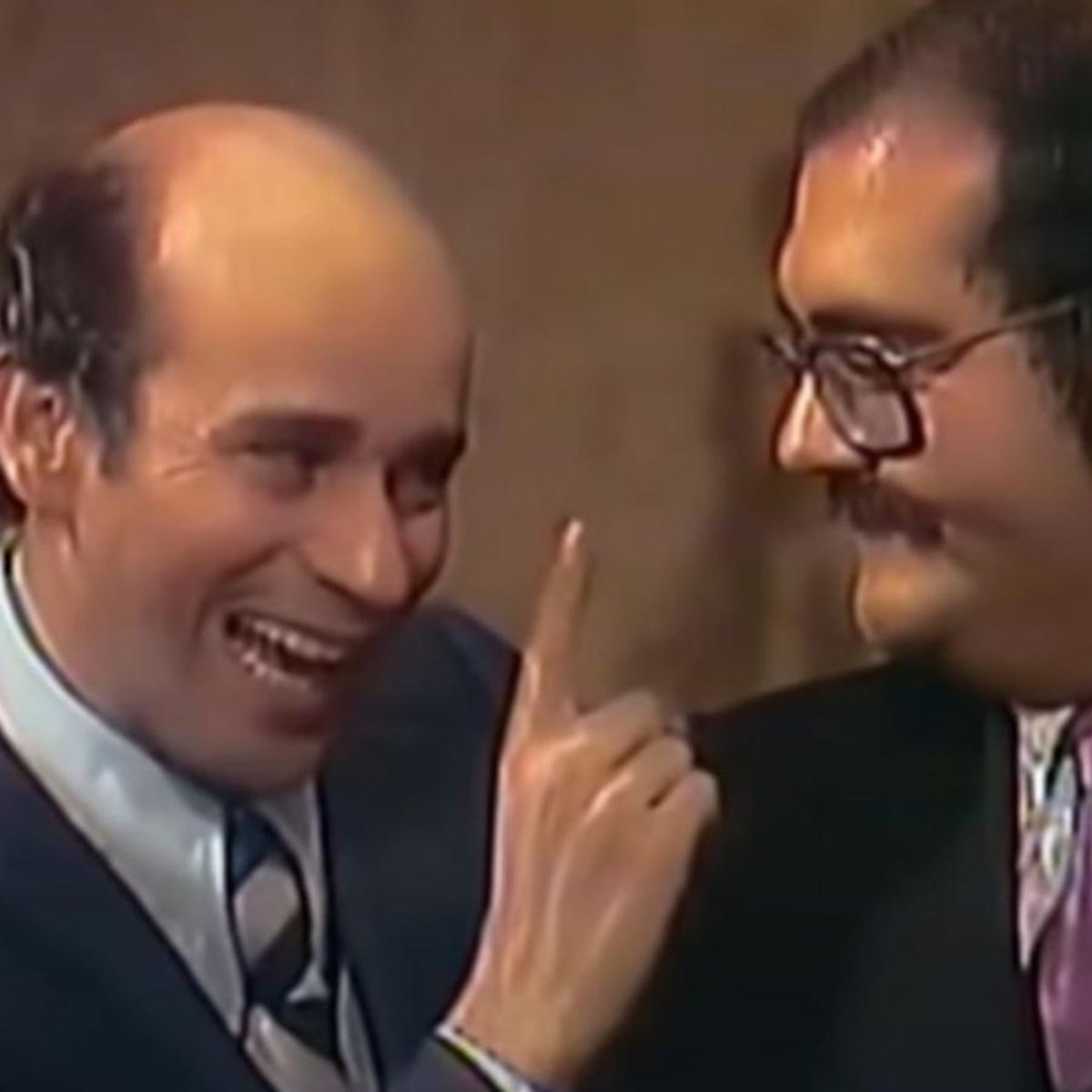 The character interpreted by Ricardo de Pascual called “Mr Calvillo”was one of those who despite having participated in a chapter of the famous series “El Chavo del 8” was enough to be remembered years after its appearance.

in bliss Serie written, directed and starring the late Roberto Gomez Bolanos “Chespirito”, Ricardo plays an unfriendly man who intends to buy the neighborhood from the “Mr. Belly” character played by the actor edgar vivar.

However, in American Post News We remind you that, thanks to the daily pranks of the guy in the neighborhood, Mr. Calvillo withdraws his offer and said place continues to be for Doña Florinda, Quico, La chilindrina, Don Ramón and Doña Clotilde

The character played by Ricardo de Pascual lived up to his name, since his main physical feature was that he precisely had no hair in the central area of ​​his head, for this reason his small participation had a greater impact.

Currently, the actor who gave life to such a peculiar character has become one of the best known in Mexico, for being part of television productions such as “The privilege of loving”“Madness of love” and “Chameleons”, where he shared credits with the late actress Edith Gonzalez.

It may interest you: El Chavo del 8: These are the characters that are still alive

Who is Mr. Calvillo?

In addition to being the person who intended to buy the neighborhood of “Chavo del ocho” without caring that many people lived in it, since he intended to demolish it to build a building, he was also a character who ended up falling in love with “Dona Clotilde” who was played by the late actress Angelines Fernandez.

Likewise, he played other secondary characters in different series created by Roberto Gómez Bolaños, coming to give life to the “Mr Hurtado” a thief who arrives in the neighborhood with a good soul, but thanks to meeting Chavo del 8, he manages to redeem himself.