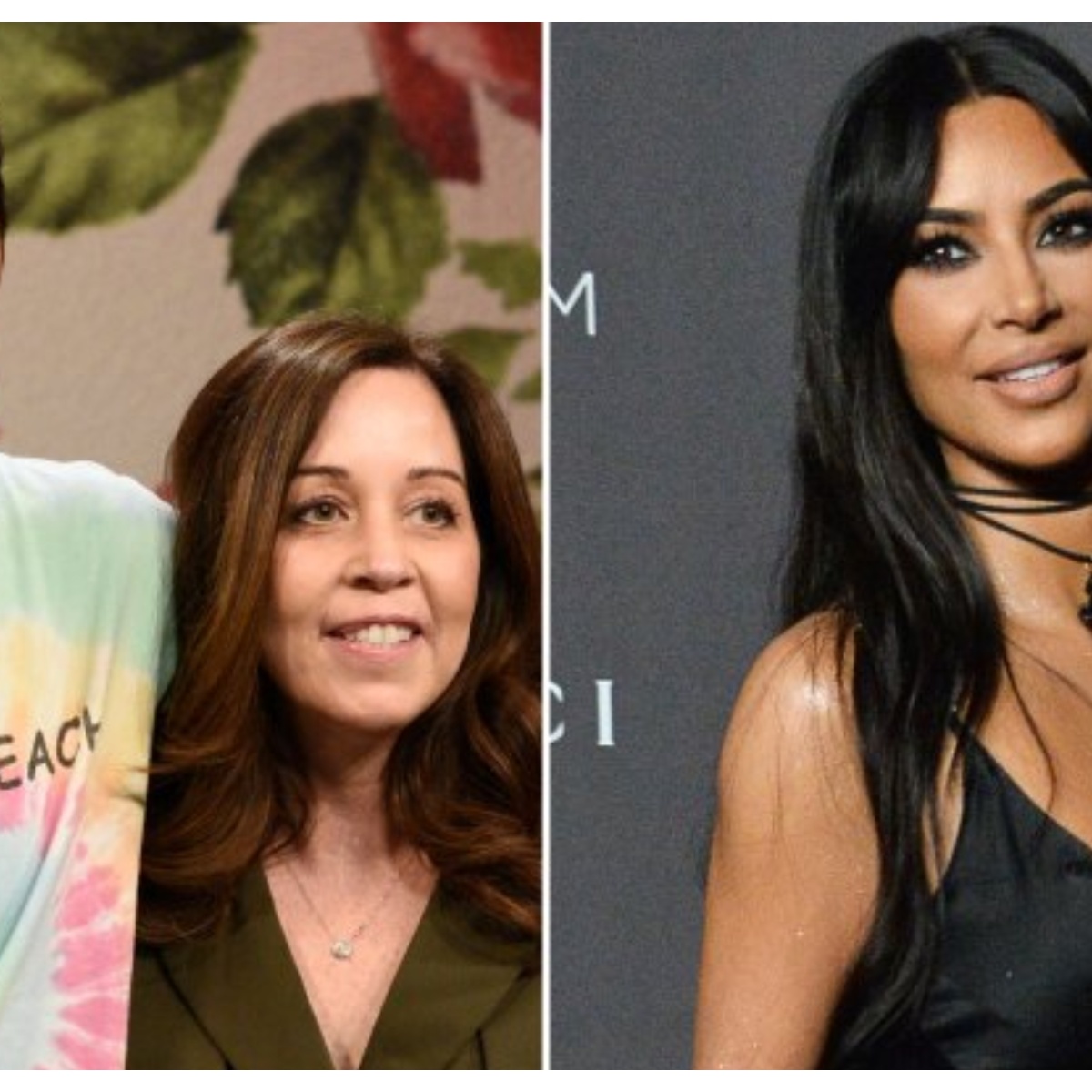 The courtship of Pete Davison and Kim Kardashian It has become one of the most notorious but also one of the most discreet of the show. The couple has made some public appearances and shared some photos together on social media, and although they look very much in love, they have tried to take things slow.

However, many fans of the 28-year-old comedian began to wonder what Amy Waters, Pete Davidson’s mother, thought of the media romance. And it seems that the woman is very happy to have the billionaire businesswoman as a daughter-in-law 41 years old.

As we inform you in AmericanPost.News, in March, the medium E! News reported that Amy reacted enthusiastically to the speculation of fans on Instagram that Kardashian could be pregnant with Pete’s child by the end of this 2022. Since Kim’s mother-in-law already wants to be a grandmother.

It seems that Kanye West’s ex-wife is doing what is necessary to please her boyfriend’s mother, because according to HollywoodLife, during the past Mother’s DayKim sent Amy Waters Davidson a beautiful bouquet of flowers which left the comedian’s mom feeling “touched.”

In addition, the media assured that Amy is very happy with her son’s courtship, not because Kim Kardashian is famous and has money, but because No other woman had ever treated Pete so well.

A source told HollywoodLife: “Amy only cares about how a woman treats Pete and she has never seen anyone treat their son with such love and respect.”

Considering that Pete Davidson is a person who adores his mother and the rest of his family, it was important to him that Amy accept Kim Kardashian as his girlfriend, and it seems that he did.

Pete Davidson has already won over the Kardashian-Jenners

But Kim was not the only one who surprised her mother-in-law, since during the same Mother’s Day, the comedian also sent flowers to her mother-in-law, Kris Jenner, who has said that she adores her daughter’s boyfriend, and assures that I would be very happy if they decide to get married at some point and have babies together.

Thanks to his personality, Pete Davidson has managed to win the affection of the entire Kardashian-Jenner family, even has become the best friend of Scott Disick, former partner of Kourtney Kardashian. The same way, the comedian is forming a good bond with Kim’s four childrenwhich has made the romance more solid.