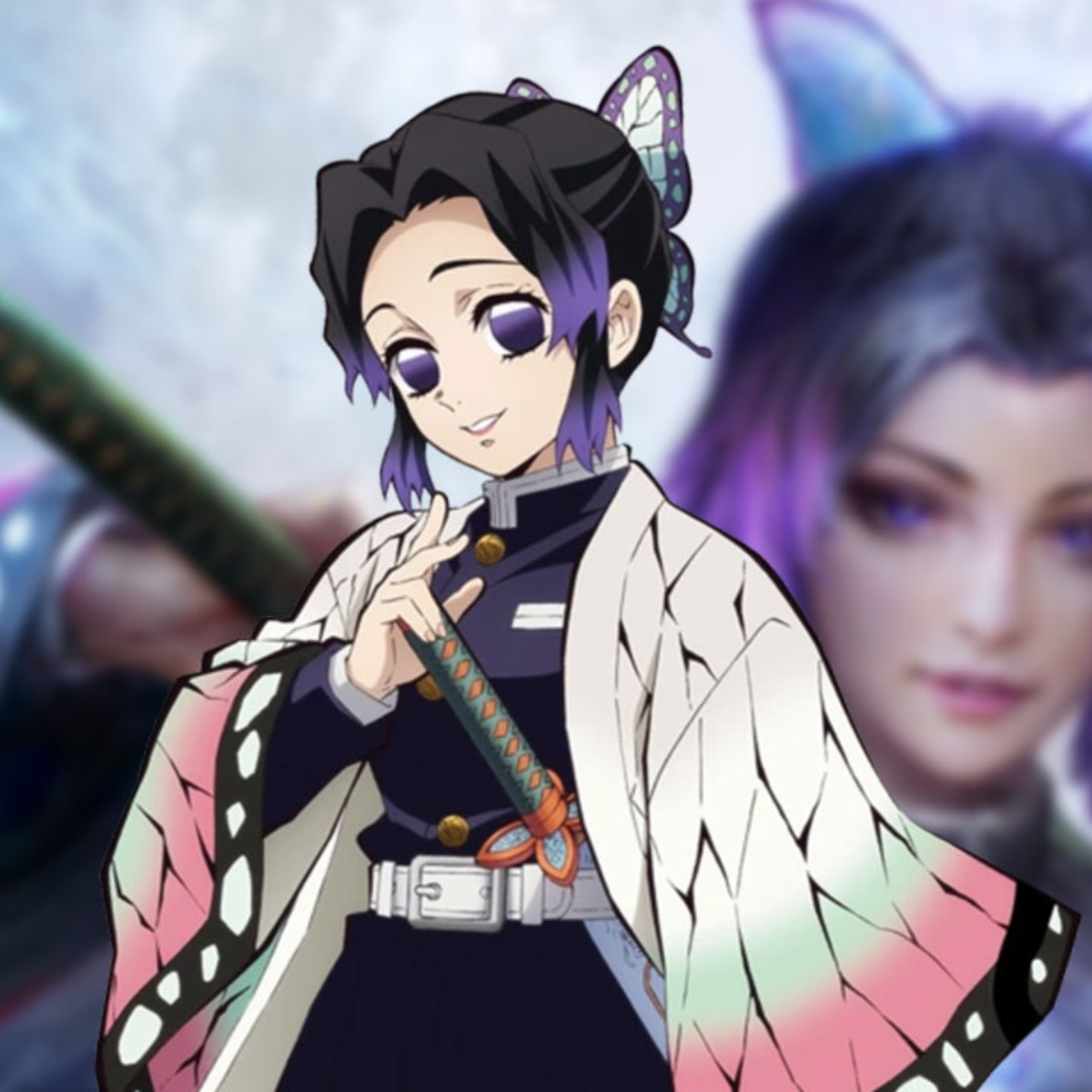 Demon Slayer: Kimetsu no Yaiba became one of the most popular shonen anime of the last decade. One of the fan-favorite characters is Shinobu Kocho, also known as the Insect Hashira.

On this occasion, American Post News shares details about fan art that is getting much attention due to the hyper-realistic style (high-res version) he used to imagine the beautiful Shinobu.

The artist made a fantastic recreation since he respected the most iconic elements of the Japanese anime character created by Koyoharu Gotougue. Remember that we saw her in action during the Natagumo Mountain Arc.

Egame News reported that the art in question was created by Daniel Kamarudin (@thedurianart on his Twitter account). Daniel “wanted to immortalize this beloved Kimetsu No Yaiba hunter” and made a wonderful illustration worthy of becoming your next wallpaper.

Who is Shinobu Demon Slayer?

Shinobu Kocho is the younger sister of Kanae Kocho and her adopted younger sister Kanao Tsuyuri. After a demon killed her parents, Shinobu joined the Demon Slayer Corps along with her sister to protect others from suffering the same fate as her.

Shinobu is a petite young woman with a pale complexion and large, compound eyes that lack pupils, only a gradient purple haze, making her eyes appear similar to insect eyes.

This female Demon Slayer character has wavy black hair that fades to dark purple, combed at the back of her head in a flat yakai-maki bun, held in place with a white, turquoise, and light purple butterfly ornament.