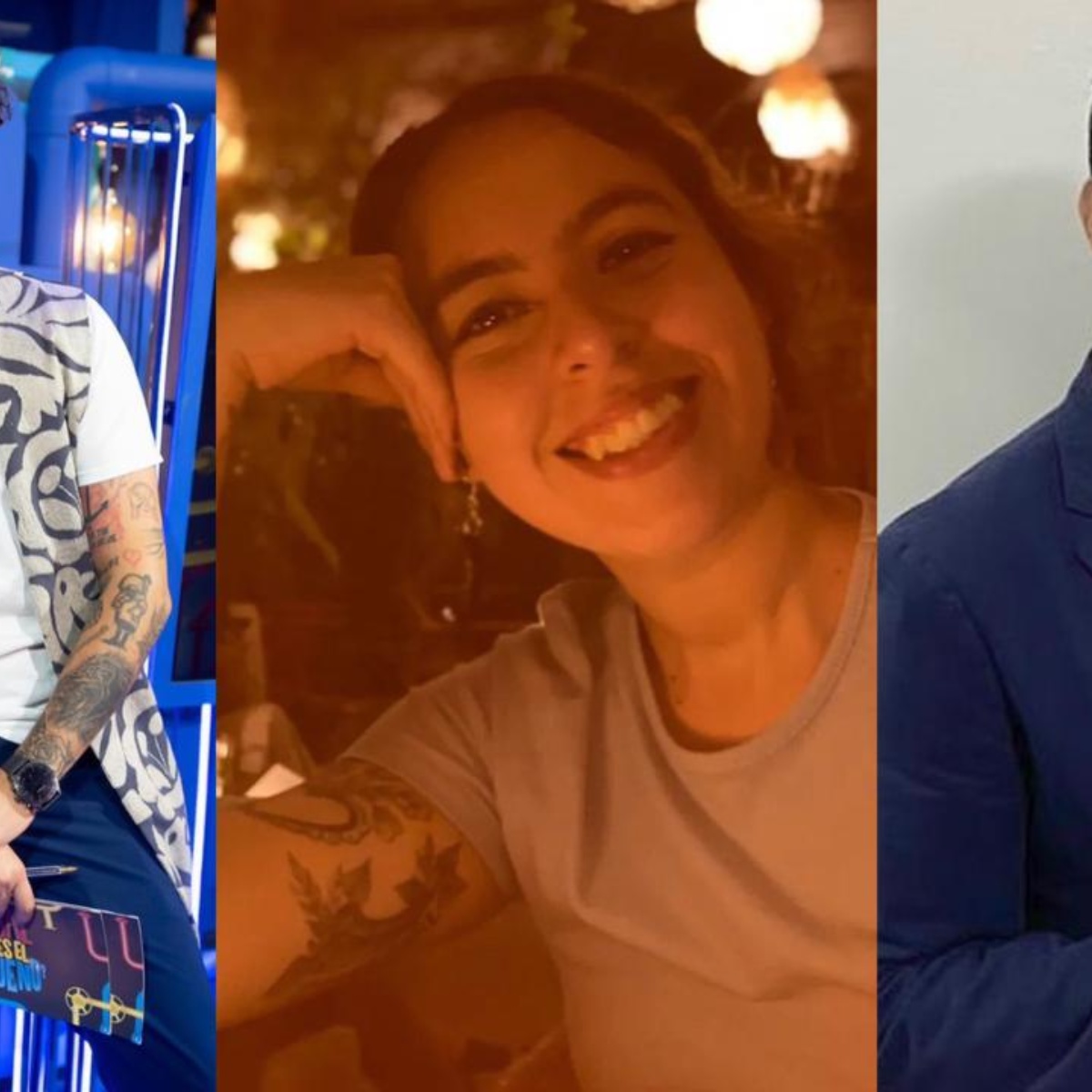 Mau Nieto is involved in a serious accusation by the comedian Melissa Jammel as she accuses him of having sexually abused her in a famous bar “Woko Comedy Club” (already closed) located in Mexico City in 2018, as we told you earlier in American Post News.

In this situation, Solin gave his version of the events through Twitter since he was at the scene when the alleged crime occurred.

He has also sent it to Yammel herself. However, he pointed out that she has him blocked from her networks: “Melissa has me blocked, but since I was mentioned, I’ll tell you my version. I already sent it to her too.”

Solín recounts what happened that night

Solín revealed information that is not entirely consistent with the statement of Melissa Jammel. According to her, she was the one who asked him to introduce her to Mau Nieto that night on “Woko,” but he refused at the time.

Afterward, both continued in the same place for the rest of the night, but Solin states that he separated from her for a while. When he saw her again, Yemmel already talked to Mau Nieto and realized both were heading to the bathroom.

He confirms that, indeed, people were shouting about this fact, and when they left, his friends did take Mau, who was very drunk. While she returned with him and told him the following:

“You arrived still very drunk and excited to tell me ‘I can’t believe I made out with Mau Nieto’.

Melissa has me blocked but since I was mentioned, I’ll expose my version, I already sent it to her too. pic.twitter.com/JvpSOgPI0T

It may interest you: Mau Nieto Who is Melissa Yamel, who accused her of sexual abuse?

Solin also added that he was very upset with Melissa that night because of those events. He stated that she was misbehaving and had put him in a wrong position with the organizers of the “Woko” Stand-Up because she had asked them to give the young woman a chance, but she just got drunk.

Given this, many users now accuse him of revictimizing the victim and that he may be changing the statements to help his friend from the famous Mau Nieto. Also, they closed “Woko” because more complaints of abuse that have occurred there have come to light.