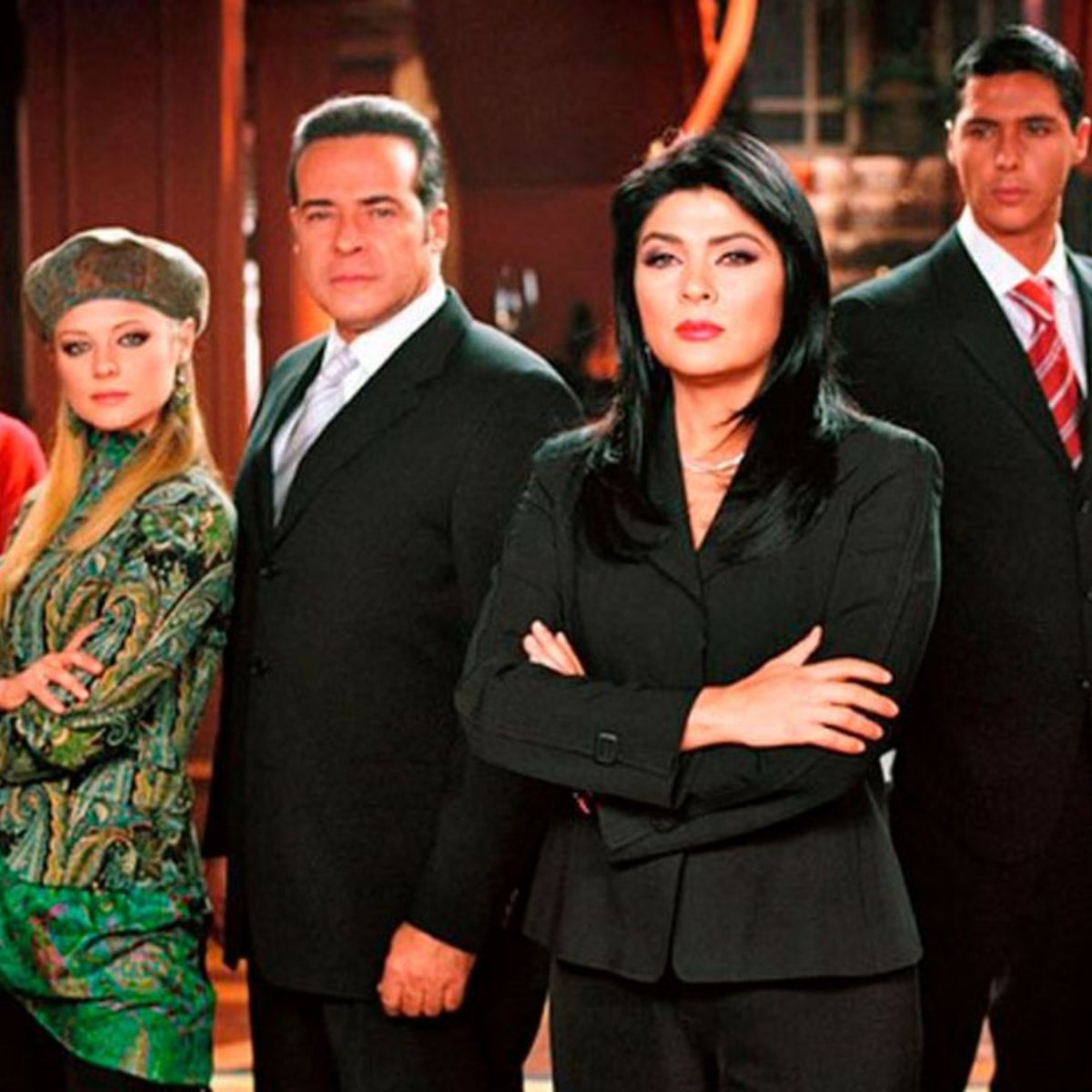 Several years have passed since ‘The stepmother’ shocked the viewing public with its plot and powerful performances in its luxury cast, which have gone through several changes over time.

The successful version of Victoria Ruffo and Cesar Evora He earned them the nickname of the best soap opera couple, turning their interpretations of María and Esteban into a classic.

After the premiere of the version with Aracely Arámbula, networks question what happened to the cast of the 2005 soap opera and how they have changed over this time.

When was ‘The Stepmother’ released?

As we previously told you at the beginning of this note, the history of The stepmother has been adapted twice for television, being with Angelica Aragon and Victoria Ruffo.

However it was in 2005 when the version starring Victoria Ruffo and César Évora premiered, which has been one of the telenovelas with the highest rating in the history of the channel.

Undoubtedly Aracely Arambula It will have a very high bar to surpass the work of its predecessors, who claimed enormous audience levels.

It may interest you: Aracely Arámbula will be “La Madrastra” on her return to Televisa

This is what the main cast looks like today

Victoria Ruffo was the one who gave life to María, the protagonist of the story who, after her role, has had leading and stellar performances in productions such as Victoria, In the name of love, The triumph of love, Crown of tears, La malquerida, Las amazonas.

The famous Cuban actor played Esteban San Román and after his participation in the telenovela, he has starred in other productions such as The Virgin Wife, In the Name of Love, Abyss of Passion, among others.

Ana Layevka was the capricious and conceited daughter of María and Esteban, who made the leap to the big screen with In the Time of the Butterflies, Tired of Kissing Toads, Almost Divas and The Fighter.

After his success with the telenovela, the actor has participated in different productions such as Las dos caras de Ana and Querida enemiga, where he curiously shared credits with Ana Layevkssa.

One of the most emblematic actresses of cinema, theater and television who, after her role in ‘The stepmother‘ has played other characters in different productions such as Peregrina, Love without makeup, I am your owner, Free to love you, The Amazons.