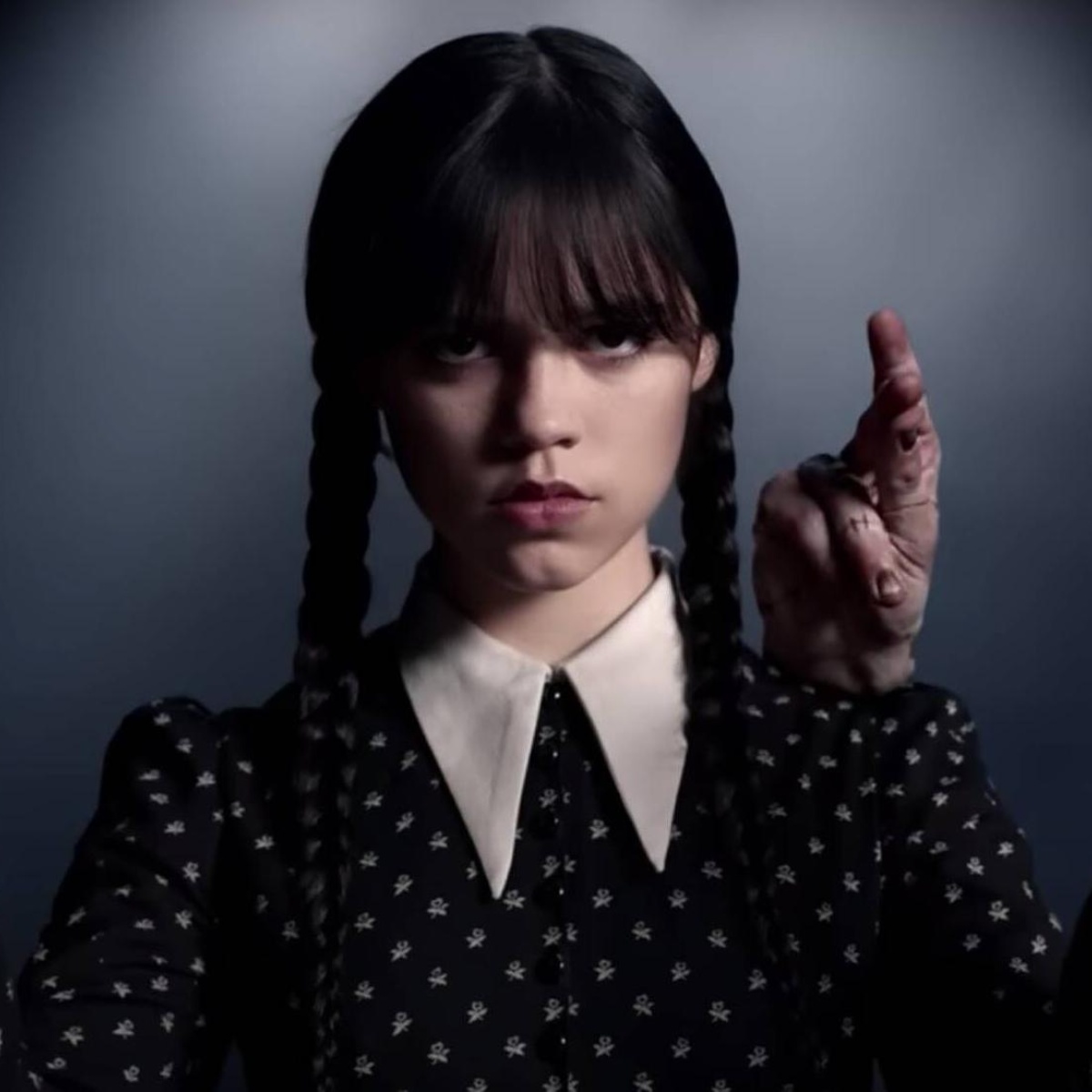 Tim Burton’s Mad Adams They are causing a furor on social networks and it is that the first image of “Wednesday” was finally released, the series focused on Merlina, which will premiere on Netflix.

Many retain the irreverent representation of The Crazy Addams directed by Barry Sonnenfeld and a cast made up of Anjelica Huston, Raul Julia, Christopher Lloyd and Christina Ricci.

Now for the series Wednesday totally focused on the always bitter little black cloud Merlina, which Netflix will bring to all horror lovers, Tim Burton, the producer, finally showed what the family looks like according to his vision.

Let us remember that this family now consists of Merlina (Jenna Ortega), Morticia (Catherine Zeta-Jones), Homer (Luis Guzman) and Pericles (Isaac Ordonez), whom we see in the classic gloomy pose of this bloodthirsty family.

Same dress for the matriarch, elegant and black; the father of the children, elegant and a little more robust; contrary to Pericles and his thin appearance; while our dear Mer, the shadows are on her side.

IT MAY INTEREST YOU: The best 10 Tim Burton movies, have you seen them all?

Not long ago, Vanity Fair revealed that Burton was obsessed with creating an eight-hour movie dedicated to this family, ending in one-hour episodes and little more, a concept created by the same people who made Smallville two decades ago, Miles Millar and Alfred Gough. .

It should be noted that the director of “The strange world of Jack” was only available to be in charge of half of the chapters, and his vision, according to the pair of authors, fell heavily on the roots of this family.

“He wanted to stick much more closely to the Charles Addams comic strips. He wanted to bring something that didn’t feel like a remake. It’s a show that lives within the Venn diagram, it’s not trying to be or replicate the ’60s show. That was very important to us and to him,” Gough said.

The director of Batman and Batman Returns was excited to take the reins of the pilot from the moment he read the script.

“What he liked was that he had the time to spend with Merlina. Not finishing things in an hour and 45 minutes, the average length of a movie, so this series feels like an eight-hour Tim Burton movie” Miller added.

It should be noted that Merlina narrates how she is sent to Nevermore Academy, in her town, and must learn to live alone and deal with a wave of mysterious murders that hit her school. Merlina will premiere at the end of the year on Netflix.