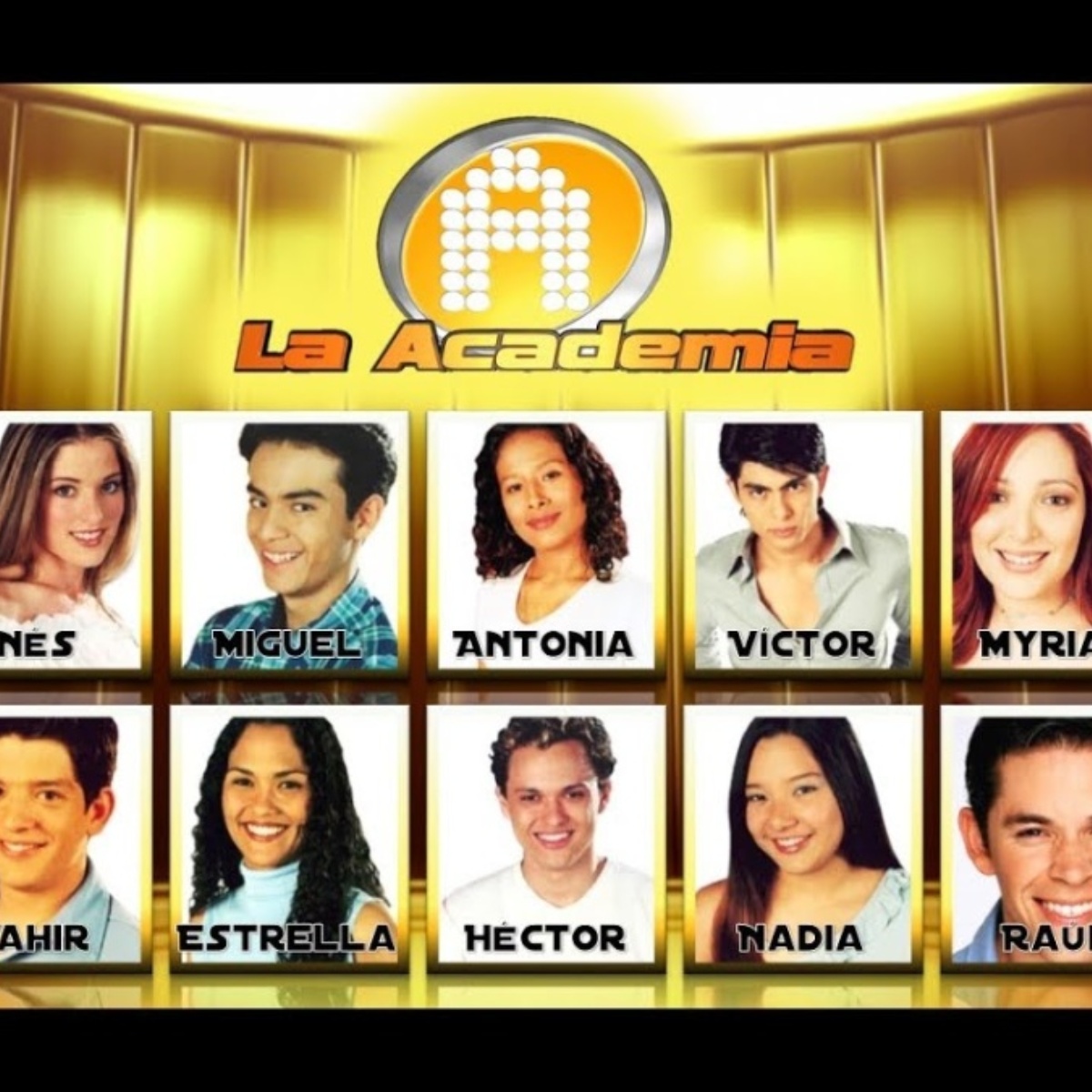 The Academy is a reality show that despite the years is still in force, multiple renowned singers have come out of this talent show, that’s why in AmericanPost.News we reveal what the 14 members of the first generation look like.

Two decades have passed since this program began, since it was launched for the first time in 2002. It is a program produced by TV Azteca that has been very successful since its launch.

The first generation of this program had great talents, unfortunately not all of them achieved an outstanding career in show business, that’s why we reveal what they look like today 20 years after the launch of the program.

This is what the first members of the Academy look like

Hector: He looks more handsome than ever and on his Instagram account he describes himself as a singer and announcer, since it seems that he now dedicates his life to radio.

Alexander: In 2012 he had a reunion with his colleagues and since then he has been seen as a youtuber.

Wendolee: The talented former academic lives in Los Angeles and on social media describes herself as an activist of the plus size movement in Latin America.

Jose Antonio: SHe is still in the world of music, but not as a singer, but as an audio engineer and music producer.

Laura: She put singing aside to devote herself to acting, starring in “Here Comes the Devil” with which she won the award for best actress at TIFF.

Star: This talented woman who participated in the first generation has kept a low profile, but made presentations in the group “Las Reinas” with Erika and Aranza.

Raul: He has continued with music, managing to stand out in the ranchero genre, he even had the opportunity to share the stage with Vicente Fernández and Joan Sebastian.

Tonita: She has made presentations in Mexico accompanied by Estrella and Érika Alcocer.

Miguel Angel: This young man was considered one of the most prominent male voices of this generation of former academics.

Maria Ines: He released his first album as a soloist, but he moved away from music and dedicated himself to theater and hosting television programs.

nadia: She has achieved success as a singer and in 2009 her album “A puro Dolor” was nominated for a Grammy Award in the category of “Best Regional Mexican Album”.

Myriam: She was the first place winner of the reality show. He recorded dozens of albums and was part of the “Las mujeres de Manzanero” tour.

Victor: He is one of the most outstanding in the world of entertainment, he has won gold and platinum records, and has also received recognition at the Oye Awards. He has also participated in some soap operas.

Jahir: The singer has had multiple projects after leaving La Academia, has recorded several albums and worked as a coach for “La Voz” along with Belinda, Ricarso Mantaner and Lupillo.

How many generations are from the Academy?

The reality show La Academia, a contest that focuses on finding the best voices in Mexico, has so far had 12 generations, so hundreds of academics have been part of this musical phenomenon