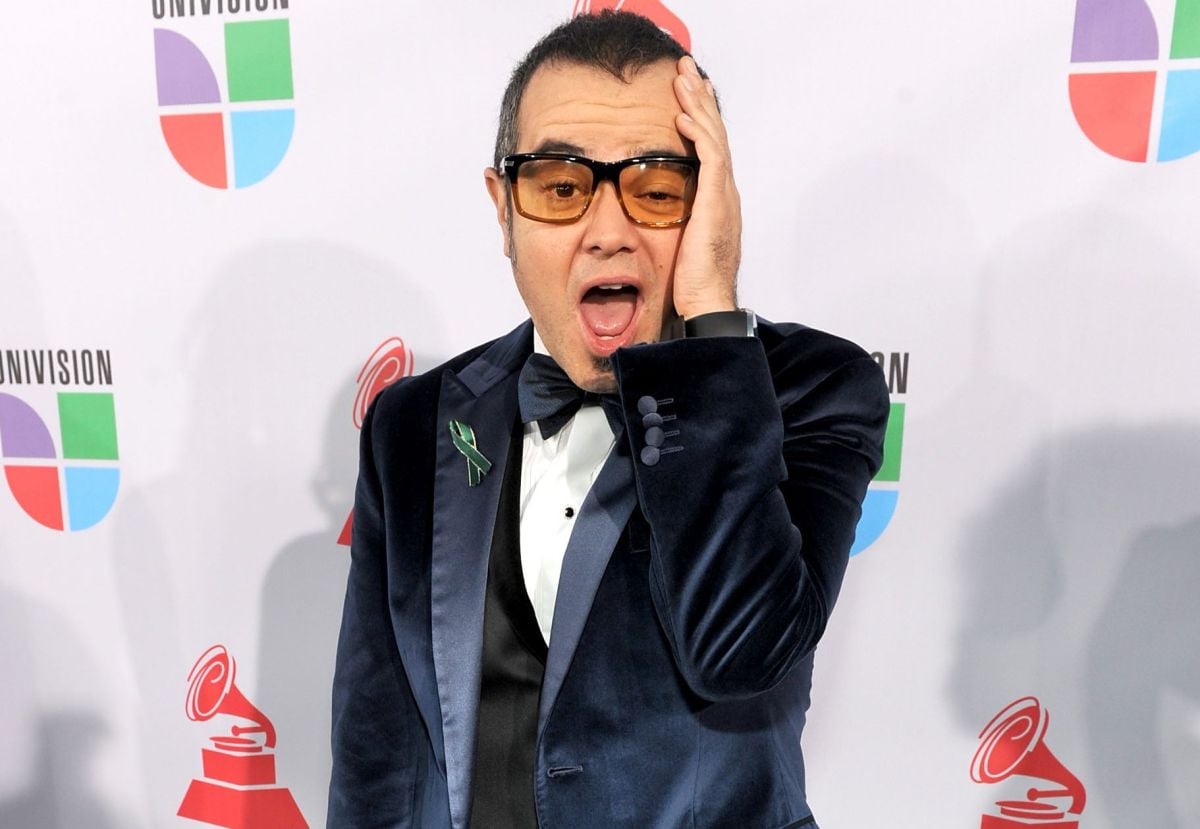 For a long time it has been said that the Mexican singer Aleks Syntek owns a luxurious “yellow house” in Mérida, Yucatánwhere he was born and grew up.

The 52-year-old musician has always denied that the property is his, even jokes that he should go claim her. But how is the happy house?

Will the yellow house on the way to progress be mine and I haven’t claimed it yet? #SyntekEnYucatan pic.twitter.com/IOLrzOeouc

According to what has been reported in different media, the property It is located on the Mérida-Progreso highway and it is considered a tourist attraction, although every time Syntek says that it is a “myth” that this house belongs to him.

the luxurious house it has an extension of 17,760 square feet distributed in five main rooms, two rooms for the service, hall, kitchen, three dining rooms, four living rooms, two studies, an office, four balconies, a gazebo, a laundry room, a garage for five vehicles, two warehouses and other amenities .

The most striking thing about the property is its exterior, since the house is built on a 1.1-acre lot that offers, to whoever is its real owner, extensive green areas with swimming pool, tennis court and more.

Despite the singer’s denial, for the inhabitants of Mérida it is very beneficial say that the property belongs to him, because they use it as a tourist spot.

It is said that the guides of the area always take visitors to this point and they make them take photos and others in front of the place.

The same tour guides they also say that this property belonged at some point to the late Armando Manzanerowhich would make the enormous house a true relic for this population.