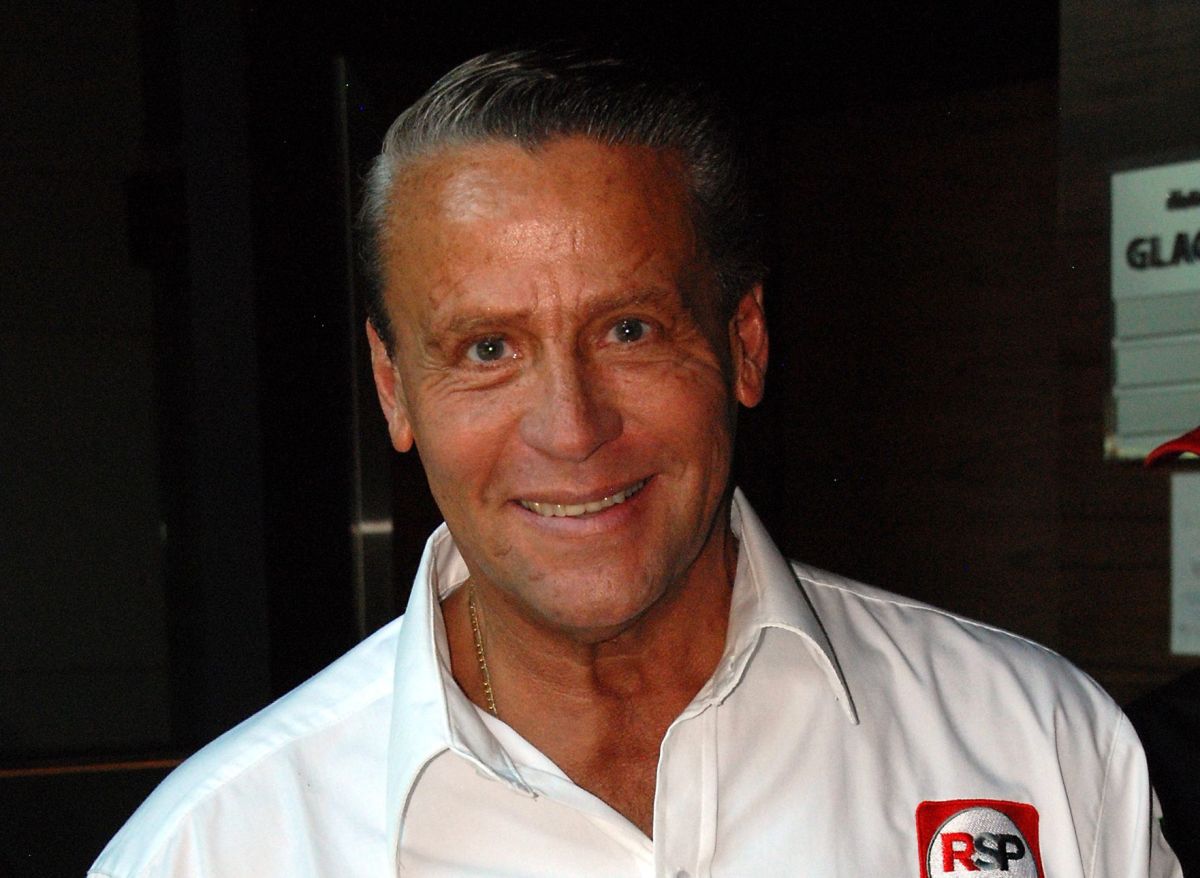 Today, June 25, many artists, activists, members and allies of the LGBTQ+ community gathered as they do every year to march and celebrate pride of this community and thus seeking to make visible and demand that their civil rights be respected.

Before this march began, a press conference was held with a large number of artists who support the community, such as Issabela Camil, Kunno, Lady Wuu, Gaby Spanic, Moisés Suarez and Alfredo Adame.

This soap opera actor was a guest, and he talked about how he had received invitations in the past, but this year he had the opportunity to attend.. He expressed that he feels happy that people are changing and accepting this collective.

“With joy I realize that this macho and primitive society is accepting, I think it has finished accepting that diversity exists, that everything we are seeing these days exists and I feel very happy”, commented Adame, who has a son Sebastian Adame who belongs to the community.

He also added that he feels “very happy, especially to celebrate something that is very important. I believe that this is the definitive step and this will be important for our entire country and the entire world. This is the march of pride, dignity, bravery and honor.”

With the microphone in hand, he confessed that his support comes thanks to Sebastián and that he respects and is always willing to defend him, On the other hand, her son also attended the march, but with his mother Mary Paz Banquells.

These statements of Alfredo Adame occur during a time when he is seeking to improve his relationship with his children, but they have stated that he has not approached them directly to talk.

You may also be interested in:
–Alfredo Adame declared that he is the heartthrob with the most leading roles in soap operas
–Alfredo Adame would end up in prison for a lawsuit by Gustavo Adolfo Infante for insulting his mother
–Alfredo Adame “looks crushed” after participating in reality, according to Pati Chapoy