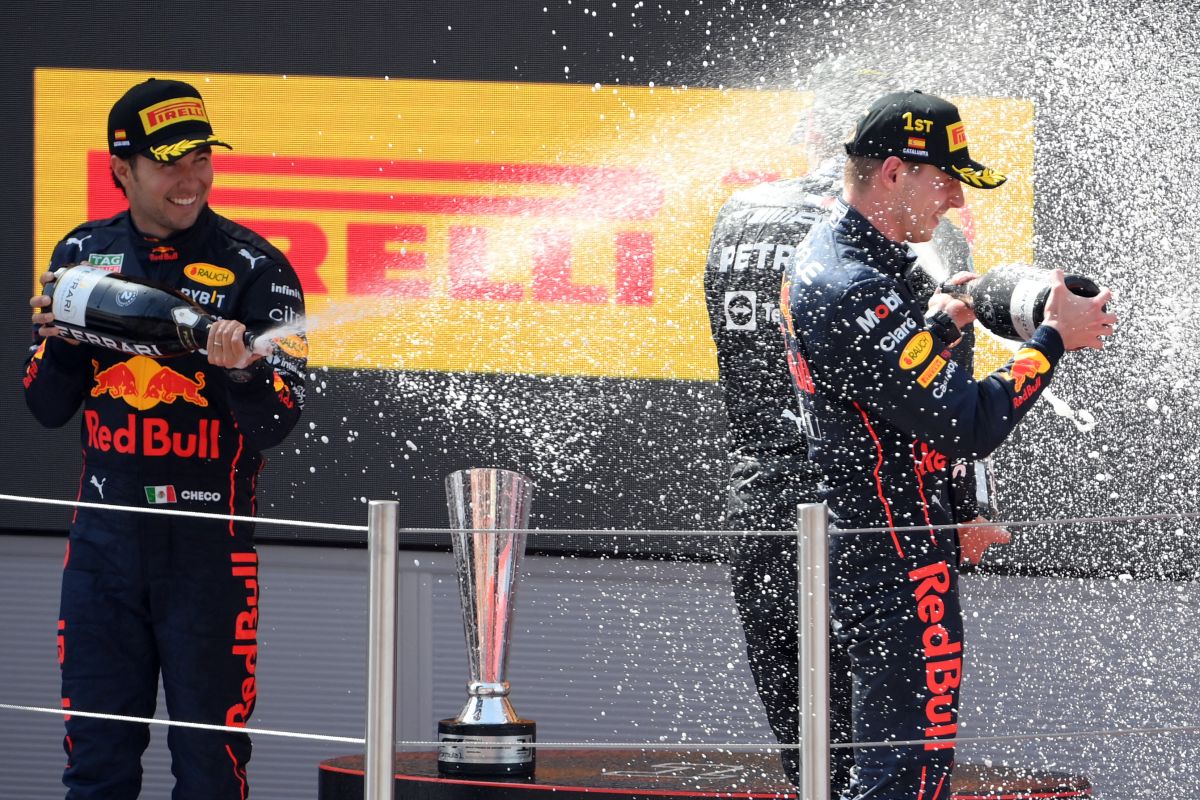 ‘Checo’ Pérez continues to demonstrate hierarchy in F1 and earning the admiration of locals and strangers, since not only Mexicans praise him, but also the narrators of the official broadcast, as as it happened on lap 33 after the man from Guadalajara unbelievably overtook George Russell.

“Let’s see, I understand Checo as a teammate from the point of view that if Max couldn’t do it in 10 laps, ask on the radio that they allow him (the overtaker) to do it because he comes with fresher tires and with all the power. As a team, what Red Bull needs is for them to pass Russell and if Max couldn’t, Checo could do it.”They commented during the broadcast.

No sooner said than done. Seconds after what was mentioned in the broadcast, ‘Checo’ Pérez managed to spectacularly overtake the British, which generated as a consequence the compliments of the commentators of the transmission.

“What a boss is this guy! The Checo Pérez thing is spectacular, the guy tells his team ‘Take Max away from me, I can‘ and in his first rebase option he succeeds. It is that with the Mexican you do not play, spectacular ”, they commented during the transmission on the Mexican who finished the race in second place.

After overtaking Russell, Red Bull did not let go of the leadership, first with Checo Pérez and finally with Max Verstappen who with his victory became the new leader of the World Championship.

Another feat for Red Bull: Verstappen and Checo Pérez achieve 1-2 in Spain