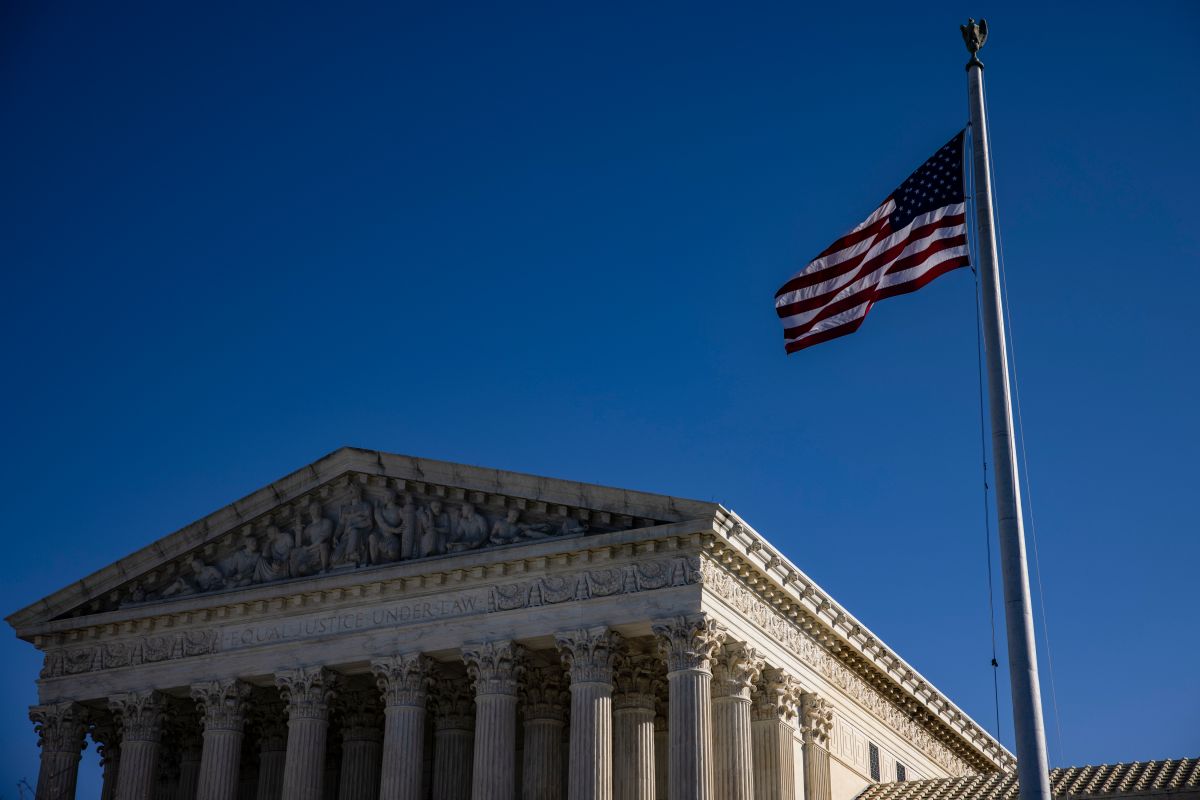 The trial in the United States against former Argentine soldier Roberto Guillermo Bravo, accused in his country of participating in the “Trelew massacre” fifty years ago, will begin this Monday in Miami with the jury’s election.

Bravo, 79, who also has US nationality, will be tried for his alleged role in the mass shooting of 19 insurgents in August 1972 during the dictatorship of Alejandro Agustín Lanusse (1971-1973).

Bravo faces a civil lawsuit filed in 2020 by the relatives of Eduardo Cappello, Rubén Bonet and Ana María Villareal de Santucho, who died during the Trelew events, and Alberto Camps, who survived.

In 1972, a total of 25 members of leftist armed groups fled from a prison at the Almirante Zar de Trelew naval base, some 1,500 kilometers south of Buenos Aires.

The military captured 19 of them, while 6 escaped on a plane to Chile.

Of those arrested, 16 died when machine-gunned and 3 suffered serious injuries, according to the Argentine authorities.

In 2012, three decades after Argentina returned to democracy, Argentine courts indicted and convicted three of the officers involved for their role in the massacre.

However, Bravo “has not faced accountability, but has lived in the United States since 1973,” notes the Center for Justice and Accountability (CJA).

In 2020, this human rights group filed a civil lawsuit against Bravo in US courts under the Torture Victims Protection Act (TVPA).

According to the CJA, the Argentine army said that the 16 died in an escape attempt, but María Antonia Berger, René Haidar and Alberto Camps, the survivors “told a different story and informed the country that what had happened in Trelew had been a massacre.” .

The CJA details that in the following years, the three were killed or disappeared.

The plaintiffs’ attorneys will ask the jury to find Bravo legally liable and “award compensatory damages” for the victims and families of the “political opponents” killed and injured.

Bravo, a former ship’s lieutenant, was arrested in Miami in 2010 and released on $1.2 million bail.

The ex-military man retired in 1979 and obtained a job in an electronic equipment company in the United States, through which he received permanent residence in the country a year later and in 1987 he became a US citizen.

The CJA recalls that the Argentine courts determined that the massacre was “a crime against humanity”, committed in the context of a generalized and systematic persecution of political opponents of the Lanusse dictatorship.

The courts therefore concluded that the amnesty and statute of limitations were not applicable to the “Trelew Massacre” and upheld the convictions.

–Life imprisonment for Argentine ex-marines for the 1972 massacre