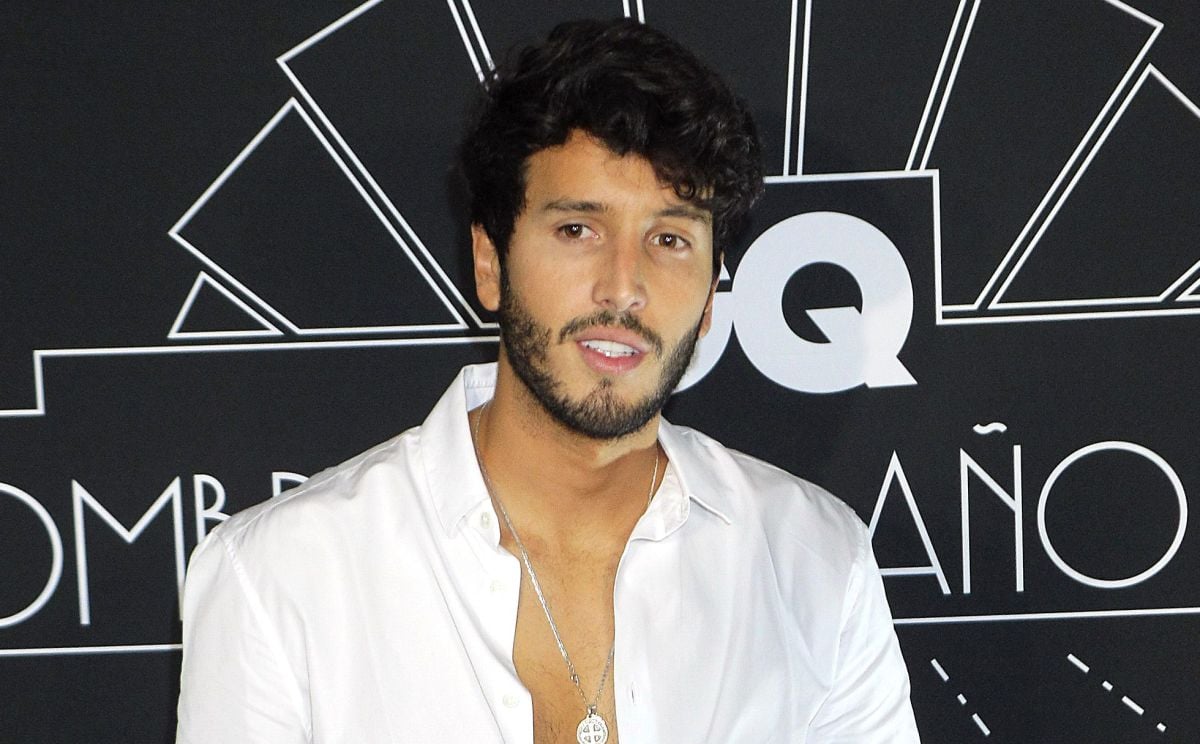 After experiencing the ravages of the alleged leak of an intimate video, the Colombian singer Sebastian Yatra came out to deny the rumors and flatly denied being the person who appears in the controversial audiovisual.

It was during his arrival at the Mexico City Airport that the interpreter of “Traicionera” and “Runaway” He was approached by dozens of journalists who did not hesitate to question him about the controversy he starred in during the last few days when he was mistaken for a boy who appears in an intimate video.

With the sincerity and humor that characterizes him, Sebastián Yatra joked about his reaction to the video: “Yes, I look a lot alike, I even doubted it”the 27-year-old confessed with a blush.

In addition, he uncovered that his team He even received some threats in exchange for money not to publish said materialdespite not being him who appears in front of the camera.

“In fact, my manager, Paula, wrote to me that the day before they had sent her an e-mail, like: ‘hey, we have Sebastián’s video, if you want it, pay us so much money,'” the singer-songwriter narrated.

The native of Medellín even revealed that he has never been recorded in private, so he can be sure that he is not the individual who appears in the controversial audiovisual: “No, I have not recorded myself. I’m a cautious guy.”

VIDEO: Sebastián Yatra is moved to tears after his performance at the 2022 Oscar Awards
Sebastián Yatra poses completely naked on Instagram and the networks explode
Sebastián Yatra assures that he would never buy a ring as expensive as that of Belinda and Christian Nodal