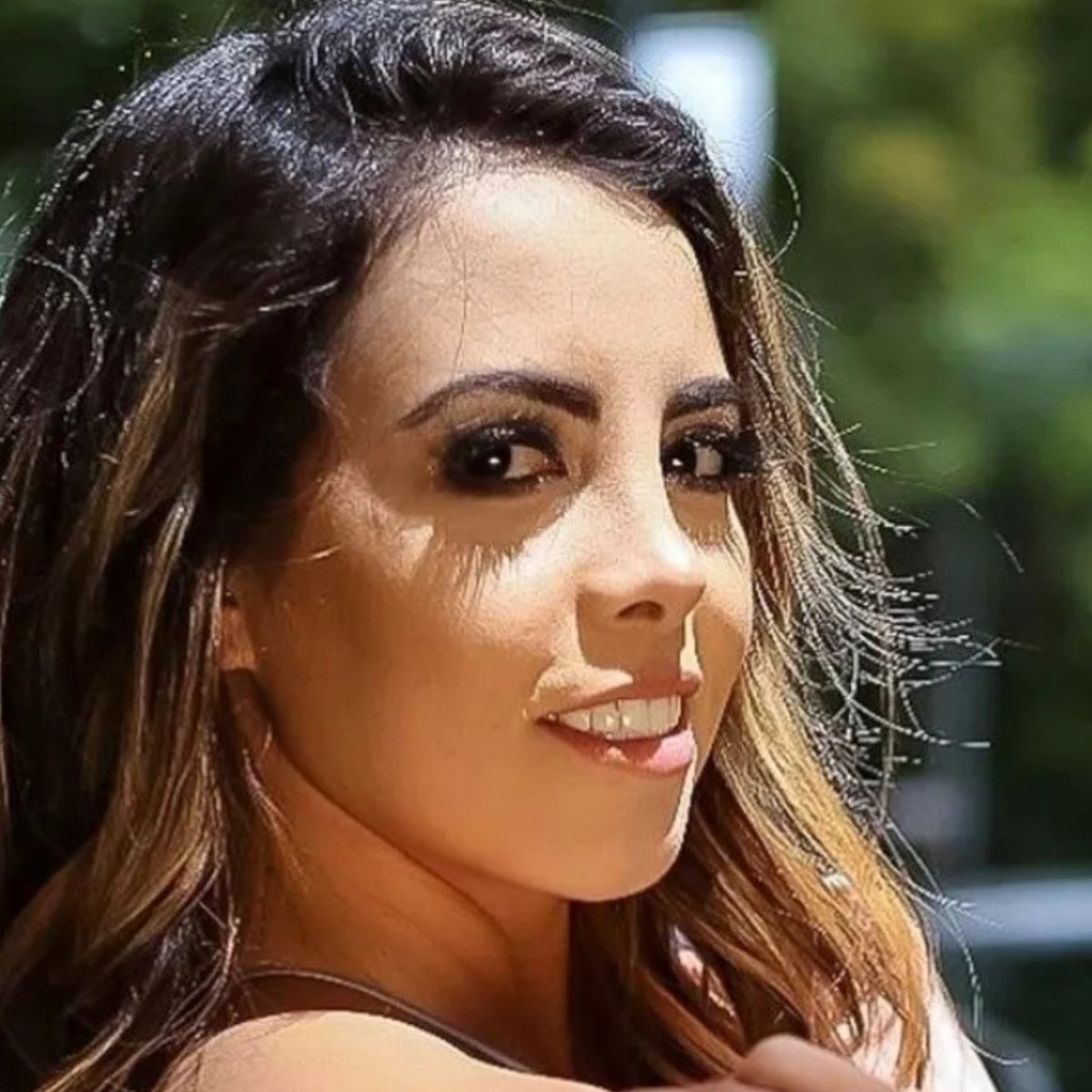 Nowadays, Jackie Ramirez is one of the most famous influencers in Mexico, her popularity increased after entering the competition reality show Survivor Mexico.

However, the beautiful influencer was able to make her way on television by debuting in a reality show that she later capitalized on her social networks and achieved many followers.

It was in 2019 when Jacky participated in Enamorándonos, where he starred in some conflicts and a feud with La Bebeshita, and currently is participating in the reality show Survivor Mexico.

Jacky is a young girl with an enviable physique, which we have met thanks to the photographs she shares with her fans on social networks.

In addition to his controversial entry to the reality show Survivor, where even though many people bet that he would not last long, he has survived an elimination.

Although her participation continues to fill the show with controversy, as her classmates have a negative image of her.

It may interest you: Survivor Mexico: Kenta exhibited Jacky and assured that she came to sunbathe.

What did Jacky Ramírez do before being famous?

The beautiful influencer was born on February 7, 1995, so she is currently 27 years old. Although she is now well known on social networks for her television appearances, the truth is that her life before that was not so glamorous.

The girl originally from Satélite was dedicated to being a hostess for different events, but she left when she rose to fame in 2019 in Falling in love.