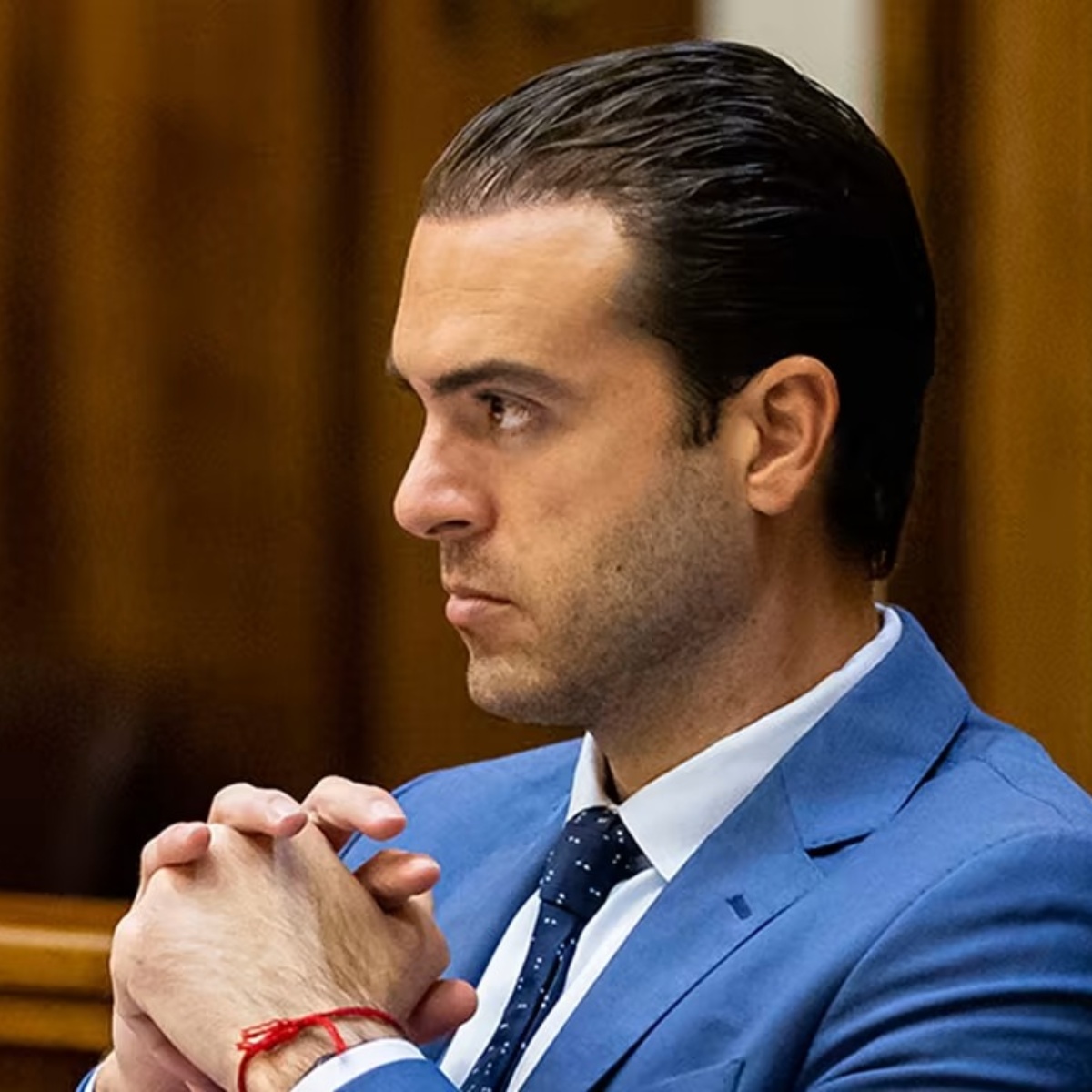 After three years under house arrest, Pablo Lyle was found guilty of involuntary manslaughter for the death of Juan Ricardo Hernandez. After learning of the ruling, the actor was handed to the authorities to be sent to prison. We reveal to you how were his first hours in the cell.

In American Post News, we have informed you that the actor will know his sentence in the next few days, which could be from 9 to 15 years.

Pablo Lyle’s case generated great commotion in the entertainment world, as the actor was at the peak of his career when he was involved in a fight with Juan Ricardo Hernandez. The latter, after being punched by the actor, lost his life.

This was Pablo Lyle’s first day in prison

After hearing the verdict of the judge, who declared him guilty, as any other inmate, Pablo Lyle was fingerprinted in the presence of his family and later transferred to the Miami-Dade County Detention Center.

It has been reported that the 35-year-old actor Pablo Lyle received the same treatment as any other inmate. It has also been reported that after knowing the years he will remain in prison, he will be transferred to the Turner Guilford Knight Correctional Center, which is considered minimum security.

According to leaked information, the actor got up early for roll call and performed several tasks, such as cleaning the common areas and serving in the kitchen.

What will Pablo Lyle’s sentence be?

Pablo Lyle has already been found guilty of involuntary manslaughter. However, it will be until October 26 when the years he will remain in prison will be determined, ranging from 9 to 15 years.

In prison, he will live with other inmates who are facing sentences for crimes of homicide and drug trafficking at the Turner Guilford Knight Correctional Center.

This prison is considered a minimum security facility, although it is known that the place is divided into nine floors, the last floor where the most dangerous inmates are held.