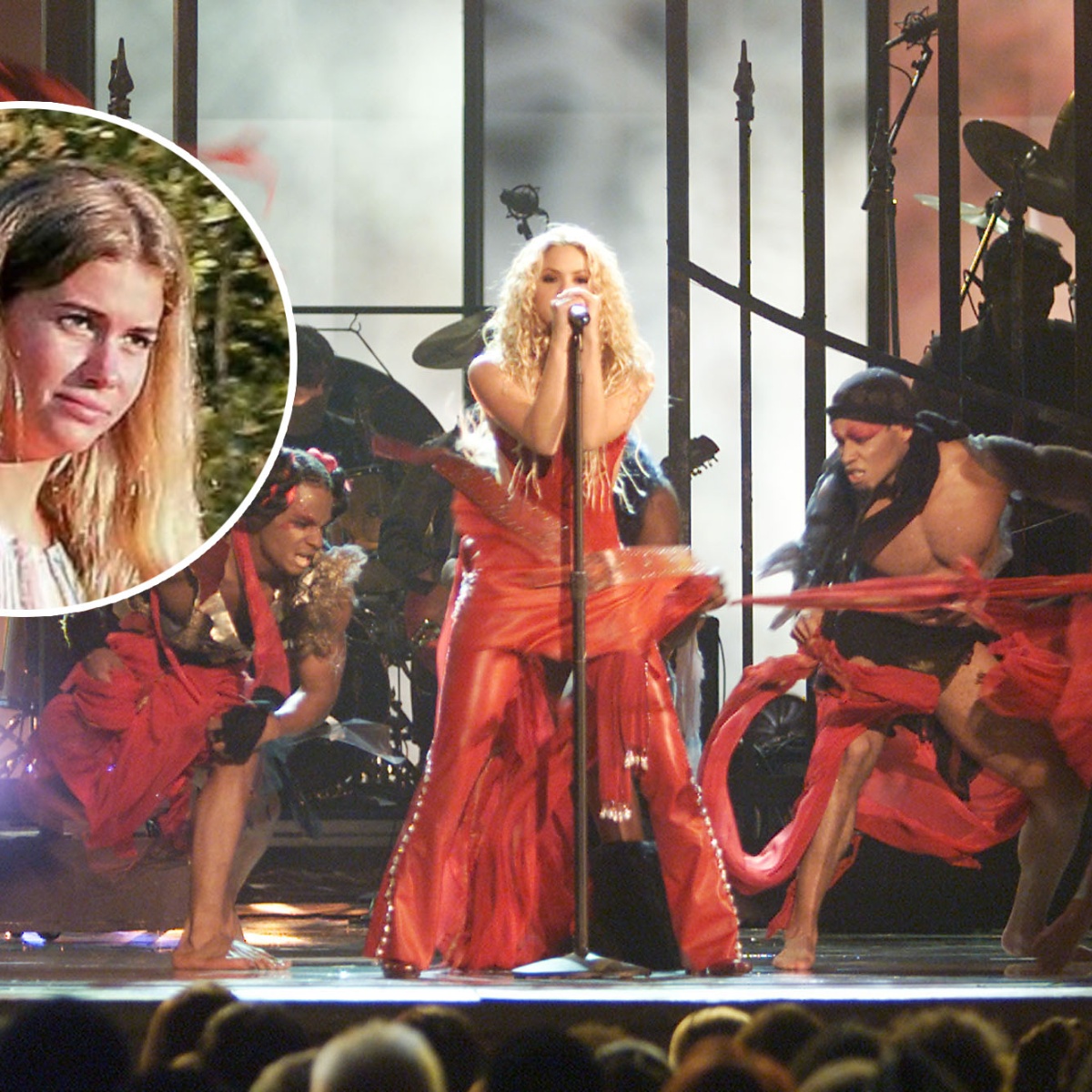 When it was reported that Piqué had chosen a 23-year-old as his new partner, the press immediately took this factor as the determining factor in breaking up his relationship with Shakira. The latter is ten years older than him.

At the time, the couple seemed to have no problem with the age difference, the young Clara Chia came out as the new conquest whose age meant many things, especially the number 23.

Coincidentally, at 23 years old, Piqué met Shakira, and the Colombian, ten years earlier at that age, was already a world music superstar who promised to be a legend.

This is what Shakira looked like at 23, the same age as Clara Chía

The new century was just beginning when the entertainment industry fell at the feet of a 1.57 m Colombian, who was already preparing to eat the world with her unique voice and peculiar hip movement.

The Colombian had already released two official studio albums, “Pies Descalzos” and “¿Dónde están Los Ladrones?”, productions that became emblematic and with which she made her way internationally.

She was preparing to make a successful switch to Anglo-Saxon music at that time. Still, before that, she had already won her first of 14 Grammy Awards with her “MTV Unplugged,” a collection considered iconic to this day.

However, that year, one of the most outstanding events of her career occurred when she presented “Ojos Así” before the audience of the Latin Grammy Awards, and immediately it was known that she had a legacy of art, music, and inspiration that still prevails today.

Today, the Barranquillera is the most important Latin artist of all time, the one who has generated the most sales and the only musical figure of the 90s who still competes with the artists of the new generations.

Who is Clara Chia Marti?

Apparently, Clara Chía is a marketing student. She is 23 years old and works at the Kosmos offices owned by Piqué, whom she met when she was a waitress at a bar frequented by the soccer player.

There have been several occasions where Piqué has been publicly seen with Clara. According to close sources, the young woman already lives with Shakira’s children and has been formally introduced to the Spanish soccer player’s parents.

Meanwhile, it is known that Shakira seeks to accelerate the legal process so that Milan and Sasha leave Barcelona as soon as possible and move with her to Miami, where she will reactivate her career without Piqué.