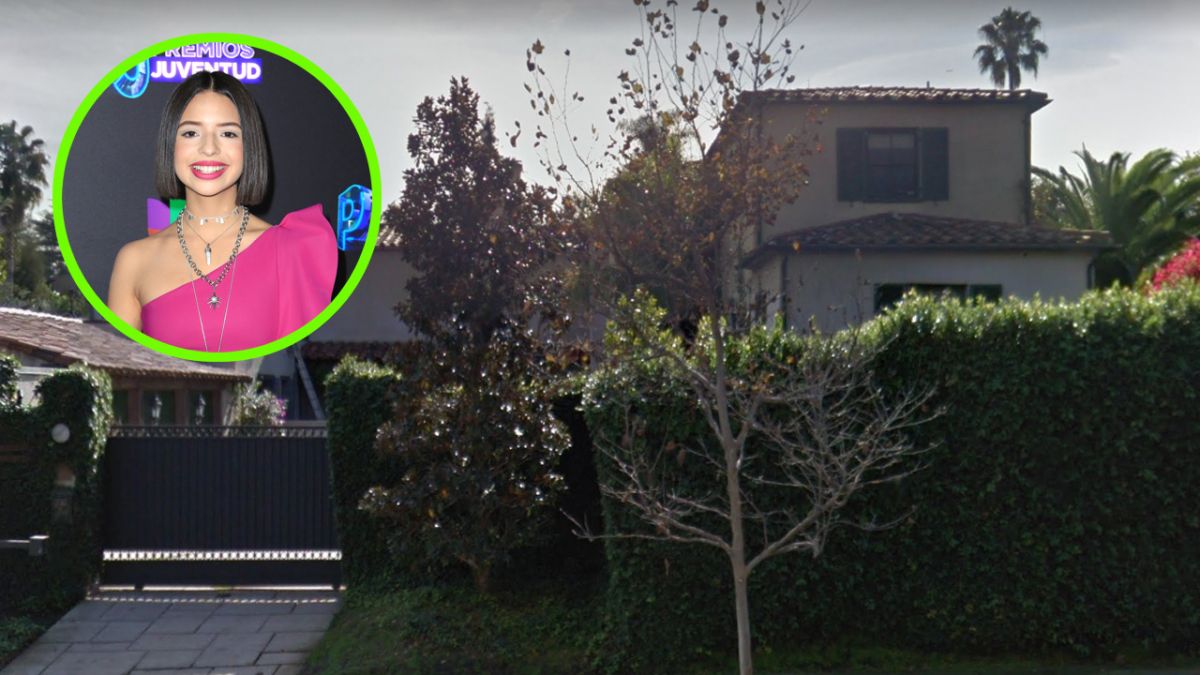 Singer Angela Aguilar, 18 years old, relived in a recent interview one of the most memorable moments of his young career, the day he sang America’s anthem to Barack Obama, then president of the country.

On that occasion, as he recalled in an interview with the Spanish newspaper El País, Pepe Aguilar’s daughter was one of the distinguished guests at the former home of Antonio Banderas, where a fundraiser was held for the reelection of Michelle Obama’s husband.

“When Obama was very young, my parents did go there. The American national anthem, that is, for the love of God, someone explain to me why they let a little girl do that, “said the talented artist with laughter, who thus relived the unforgettable experience she had more than 10 years ago.

The house where Angela showed off her voice to the most powerful man in the world was the one that Antonio Banderas and Melanie Griffith had in the city of Los Angeles, in California.

In addition to time, improvements and normal capital gains, the house located in the neighborhood of Hancock park It increased in value because the Banderas-Griffith couple acquired adjacent land, which even led to it becoming the most expensive home in the luxurious community.

The mansion, which has an area of 15,110 square feet and which was built in 1925 under an Italian Renaissance style, it has seven bedrooms, with seven full bathrooms and three half bathrooms.

Outside, in his lot of 1.55 acresIt has a terrace, with extensive green areas, with a guest house, with a swimming pool with its respective spa area, with fountains, among other amenities.

Video: This is the house that Eduin Caz, from Grupo Firme, moved to after being unfaithful to his wife

Video: Catherine Siachoque and Miguel Varoni show off their Christmas decorations to the rhythm of ballet