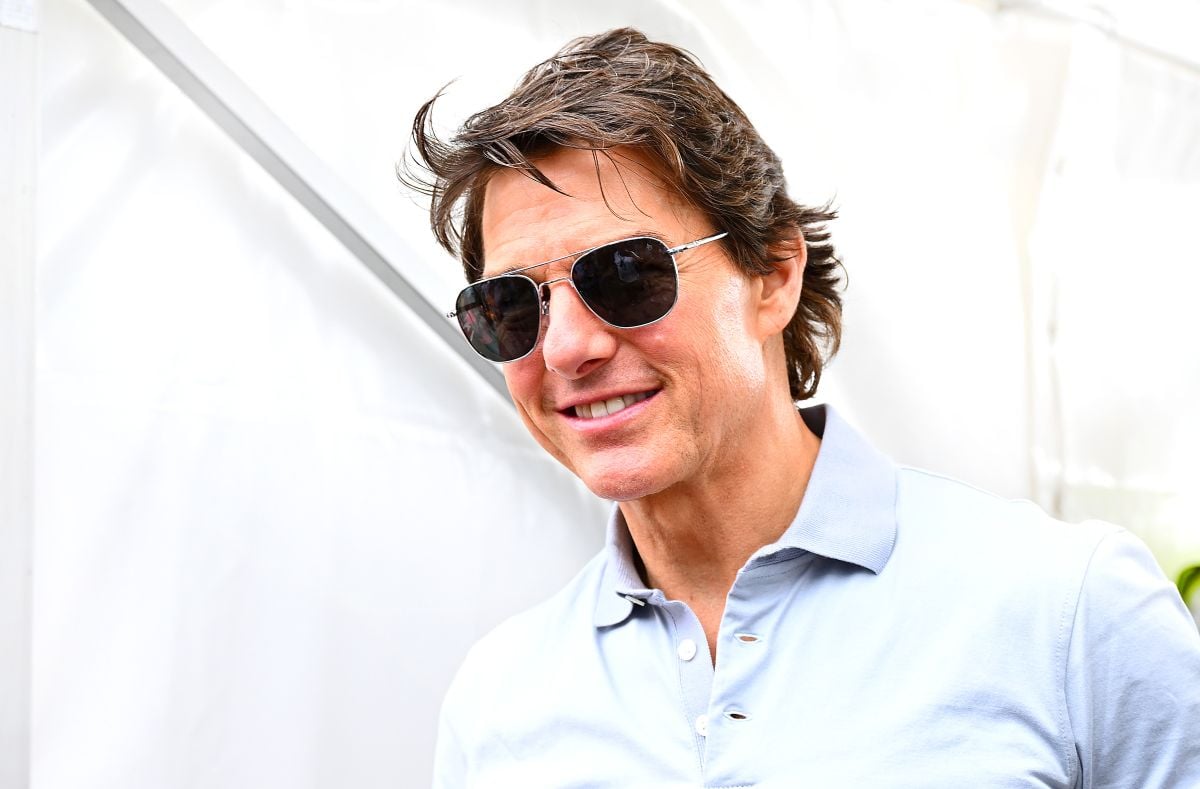 Last Sunday the actress Salma Hayek and her husband invited Tom Cruise to dinner in a luxurious restaurant in England, both became a trend in social networks due to the number of fans who approached the protagonist of “Mission Impossible” because they did not allow him to continue his stay in the place.

In turn, the Mexican took it in a slightly funny way because on her personal Instagram account she shared several photos and videos of what was the chaotic meeting. “When you invite your friend Tom to dinner”. However, in the images that were released on social networks, it was seen that she was perplexed to see the number of people who wanted to meet him.

The employees of the place also joined, as they all prepared their cell phones to take a photo with him.

Both Hollywood actors have had a great friendship for years after the films in which they have had to work. For this reason, they are usually quite close and during this weekend they wanted to share a meal together, taking advantage of the fact that they were in the same nation.

However, the American film producer He was quite cheerful and smiling when taking photos with those present. Without a doubt, his bodyguards were always by his side to control the situation due to the emotion of those who were on site.

Cruise was quite accessible to everyone who approached him, and he was photographed with the vast majority.

In the images you can see how the escorts prudently removed people who got too close to himHowever, they could not completely control the circumstance after having a great figure from the world of entertainment there.

There is no doubt that the businesswoman never imagined that going out to eat with several friends would cause a great stir for Tom, since it never crossed their minds that he would be the sensation when they arrived.

Francois-Henri Pinault, husband of the Eternals actress also attended the meeting among the recognized personalities of the show business.

It may interest you:
· Angelina Jolie and Salma Hayek paralyze traffic in Rome, due to their chance encounter in the middle of the street
· Salma Hayek and Demián Bichir will star in the new Angelina Jolie film ‘Without Blood’
· It seems that Kate Middleton was enchanted with Tom Cruise, who even took her hand and not that of Prince William