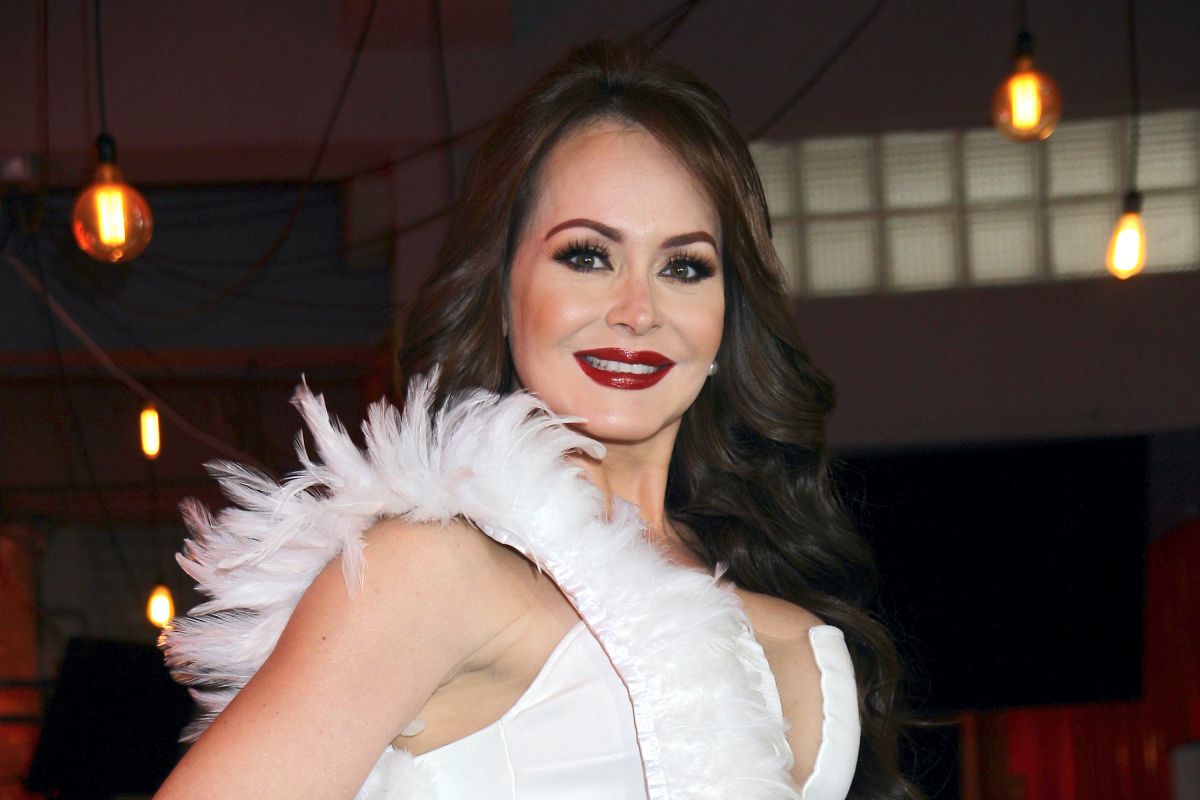 The actress Gaby spanic She has been crowned one of the most beloved celebrities on television thanks to her iconic characters in the melodrama “La Usurpadora”. However, during his stay at “La Casa de los Famosos” he gave a lot to talk about for several of the confessions he made, including the one in which He assured that one of his partners was unfaithful to him with another man and how he caught him “red-handed”. Here we tell you the details!

According to the Venezuelan, who turns 48 on December 10, this happened a long time ago, but she still remembers the events clearly because of how much the infidelity hurt her and how things developed. Everything would have happened while she answered a call early in the day and in which she would remain busy for several hours.

For this reason, Gaby Spanic’s partner, whose identity she preferred to keep hidden, advised her that a friend would visit him to spend some time together. The surprise came when he was able to return home early because his stage partner did not show up.

Upon reaching her home, the model also realized that there was music at full volume, but she did not give it importance and preferred to walk to the room, where she found her boyfriend kissing with the friend who had come to visit him: “I was shocked. The only thing that went through my head was they have five minutes to do what they know they have to do. And I got on and they already left. He never returned ”, he declared during his story.

After recounting his experience, Spanic explained that the subject tried to resume his relationship with her, but despite having been together for eight months and moving in together, she preferred to say “goodbye.”

It should be noted that this is not the first time that the famous woman reports having suffered in love, as we remember that last year she made a strong confession in order to join in supporting a campaign against physical and psychological abuse against women.

For this reason, she declared that she was the victim of a couple who beat her and blackmailed her on several occasions, even once she passed out after almost being suffocated.

• Gaby Spanic gives her opinion on Pablo Montero after singing to Nicolás Maduro
• Alicia Machado throws herself against Gaby Spanic in ‘La Casa de los Famosos’: ‘Hopefully I will seek psychological help’
• At 47 years old, Gaby Spanic poses by the bar, showing off her figure in a white swimsuit